Telltale just keeps the games coming. And at the Video Game Awards on December 3, the company announced its newest game, which will be set in the Batman universe, will be coming out in 2016.

Telltale has already tackled The Walking Dead, Jurassic Park, Back to the Future, Game of Thrones, and even brought a story to the story-less world of Minecraft. So where does Telltale go from here? With no disrespect to Bruce Wayne, here’s some other gaming and nerd niches to which the team should bring its story-driven charm and decision-based game play. 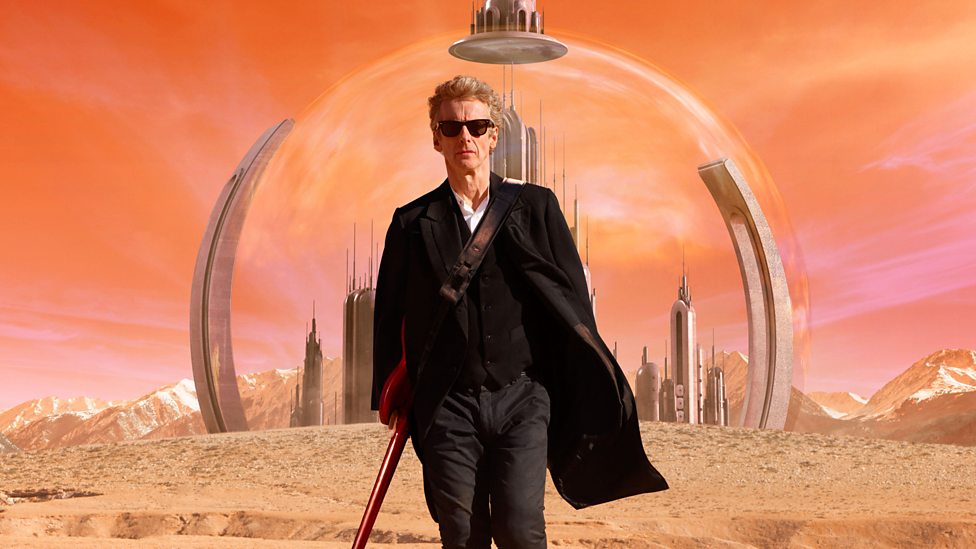 How do you make a universe whose main character is a time traveling alien who (essentially) can’t die relatable?

Put us inside the Doctor’s head. The Doctor is always tasked with hard decisions, decisions that he usually has to make really fast. Imagine having to be stuck between letting a planet explode or finding just the right thing to say to prevent disaster, while also making sure that your companion doesn’t die. That’s a Telltale moment if I’ve ever heard of one.

And while the Sonic Screwdriver can take care of most things, it could also open up the idea of cool science-based puzzles. The Doctor loves clever puzzles, and it could be fun stepping inside that head of his and figuring them out ourselves.

Telltale could also open it up to different points of view, letting us play potentially as a Companion as well, and really flesh out and delve into the character of the Doctor. Allons-y!

Lord of the Rings 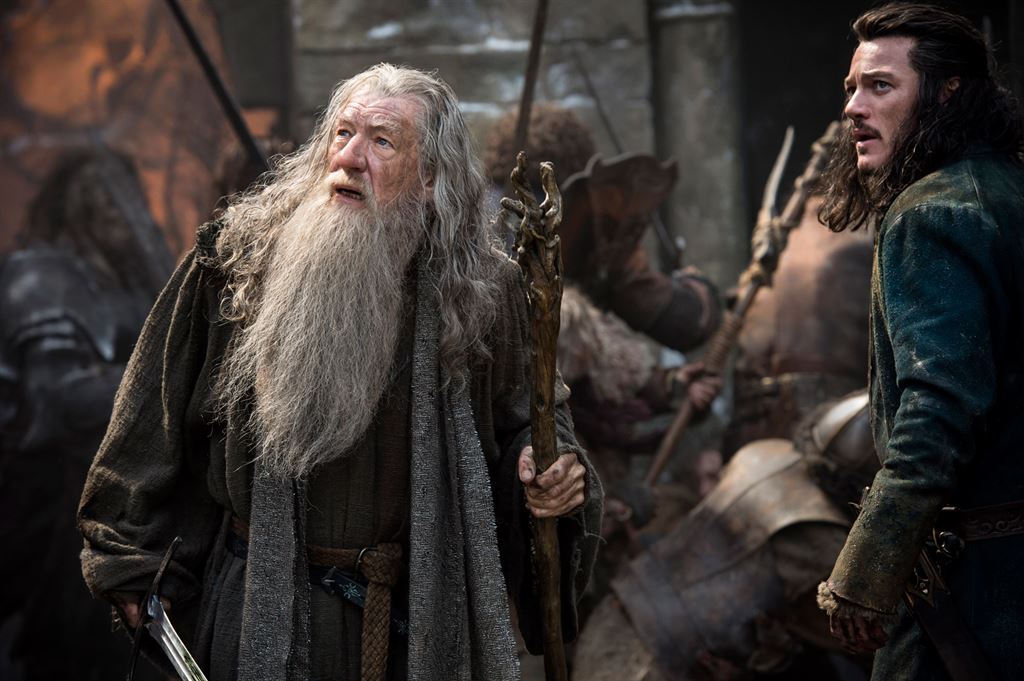 Telltale has tackled George R. R. Martin’s dark and gritty fantasy world in Game of Thrones, so why not have them take a dip into the much more idyllic and escapist world of Middle-earth?

Unlike Thrones, LotR has seen more than its fair share of video game adaptations already, which means Telltale would have to find a unique way to approach a story that has already been told many times in gaming.

Imagine being a member of the Council of Elrond, trying to discuss and debate where the Ring should go, while trying not to tip Gandalf off that you secretly want the ring for yourself. Or getting to take control of an Nazgul, and having to manage and manipulate your way across Middle-earth while hunting for Frodo and the Ring, or torturing Gollum trying to get  important intel. Shire… Baggins… those had to come from somewhere.

Or the game could dip way back into time, and have you control the fair-looking and easy-on-the-eyes Sauron that first forged the rings, tricking everybody into taking the rings in the first place.

The game could also take part outside of the main trilogy or The Hobbit, and take place post the ring’s destruction and explore setting up the new world that is the Fourth Age. There’s a lot to love in Tolkien, so Telltale should get on it. 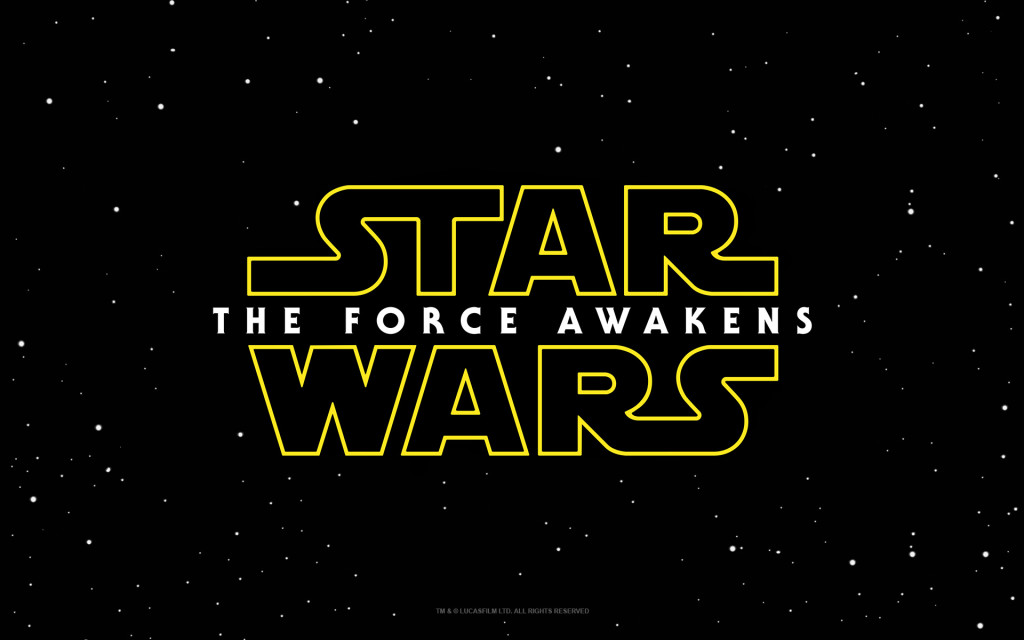 Are you a Jedi or a Sith? Exploring the Star Wars universe would allow Telltale to really delve into the background and lore of the Jedi, and also present interesting decisions that could affect which side of the Force you end up being able to use.

Who wouldn’t want to explore more of Darth Maul’s story–similar to the way Telltale is handling Michonne in The Walking Dead–or spend time learning the ways of the force and trying to convince the other members of the Jedi Council you are ready to be seated next to them.

Or set it during the rise of Vader, and take control of one of pop culture’s biggest bad and intimidate and hunt down the remaining Jeidi. There’s just so many possibilities here, I’m a little surprised that Telltale hasn’t already taken to a galaxy far, far away. 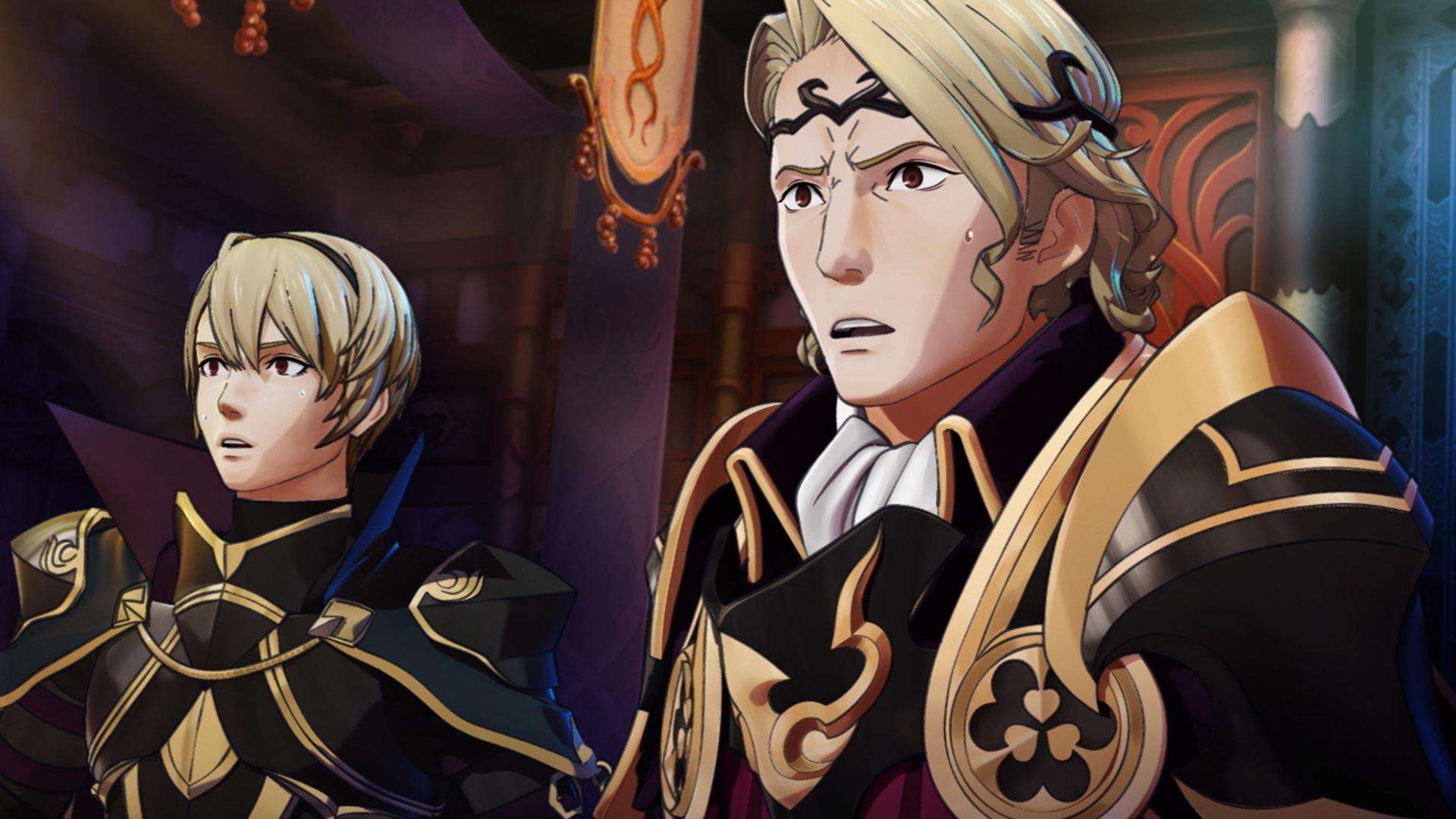 Nintendo isn’t known for strong story driven games, which makes its IPs pretty well suited for a spin-off Telltale adaptation. But which series of theirs would benefit most from Telltale’s decision trees and story-first approach?

My first thought was Legend of Zelda, but then I realized that there’s another game that might work even better, especially given Link’s no-talking-tendency toward mime-dom.

Of all of Nintendo’s franchises, Fire Emblem presents Telltale a chance work in a new unique area–mythic feudal Japan–and has a large cast of unique characters, interesting decisions, in-depth relationships, and the chance for really awesome color and dialogue.

And especially giving the already two-sided story of Fire Emblem Fates, there’s already a precedent for looking at the same story from different points of view. 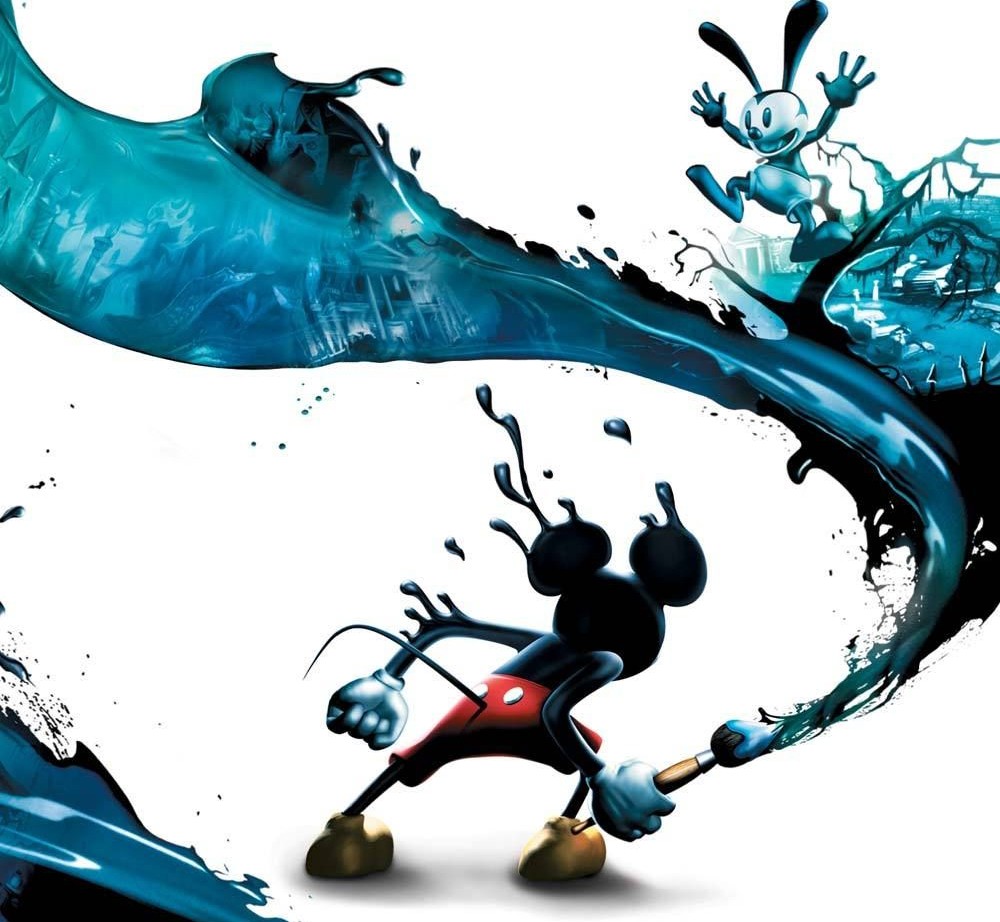 A game that was defined by choices, the world of Epic Mickey is already rich with potential for decision-based storytelling. The whole paint and thinner mechanic from the game revolved around player’s decisions to chose to befriend or thin out enemies, and the dynamic between Mickey Mouse and Oswald through Telltale’s lens could make for quite the interesting experience.

The story could focus on both Mickey and Oswald, and explore them and their relationships, or further delve into Mickey’s relationship with the forgotten characters of the Wasteland that are stuck there, even as he has gone on to stardom.

And, the locations also could give Telltale’s art team a real chance to shine. The more Wasteland, the merrier.

What universes would you like to see Telltale explore? Let us know in the comments below!