One of the joys of tabletop gaming is the sheer variety. There are any number of ways to design a game, which always keeps things interesting. Narrative games are a world unto themselves, usually calling on the player to craft the story to get the action rolling. We’ve picked five standout narrative games.

Tales of the Arabian Nights

Tales of the Arabian Nights tosses you swiftly into the world of Middle Eastern legend, where you’ll have to forge your own path as a hero or heroine. Arabian Nights is more about telling a good yarn than beating out the competition, which makes for a nice change of pace, although there are still established rules and a final victor. Players pull from the encounter deck before rolling for more specific details. From there, it’s up to you to craft a narrative about how you’ll respond to the situation. The combination of structured dice rolls and player choice makes for some fascinating outcomes. 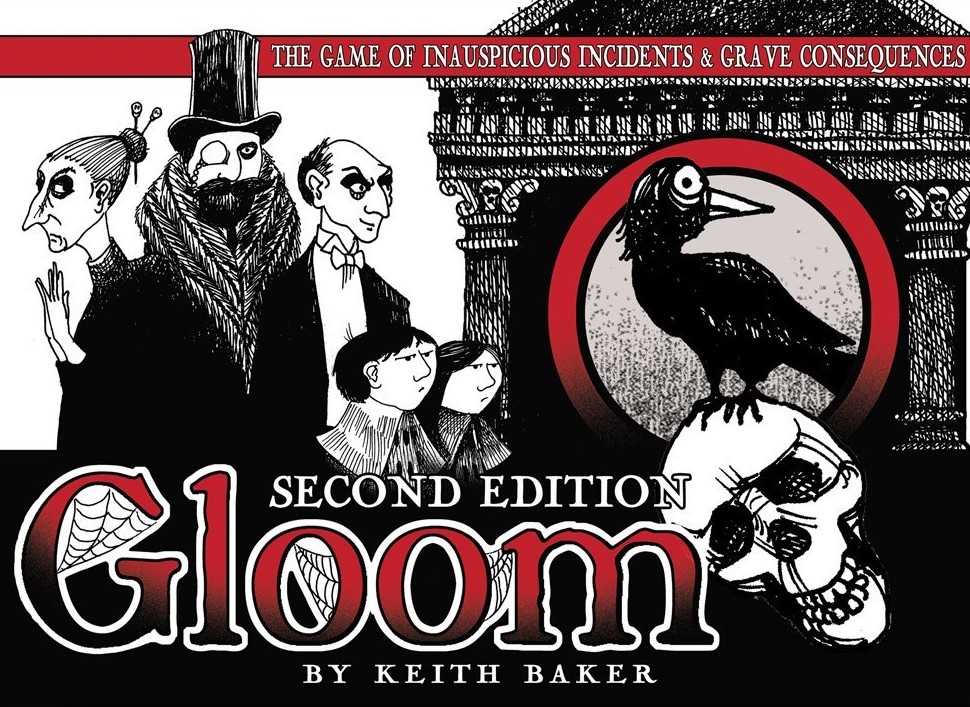 Gloom’s concept is very dark, and very A Series of Unfortunate Events. Players use cards and their own creativity to devise ways they can send their family members to a horrible death. The delightful twist is that your opponents will try their best to trip up your carefully laid plans by being extra nice to your family. If you want to see how our family played through this one, you can check out the game on this episode of TableTop.

Dixit melds beautiful artwork with something akin to Apples to Apples, but with an added layer of complexity. The round leader will choose a card (hidden from the rest of the group) and give a verbal clue based on their interpretation of the image. The other players then put down one of their own cards that they believe to most closely resemble this verbal clue. Each player then votes for which card they believe to be the leader’s. Those who guess correctly are rewarded, as are players who successfully convince others to vote for their card.

The game requires a bit of imagination and creativity to really sell your interpretation of the card. Check out how our crew does on this episode of TableTop. 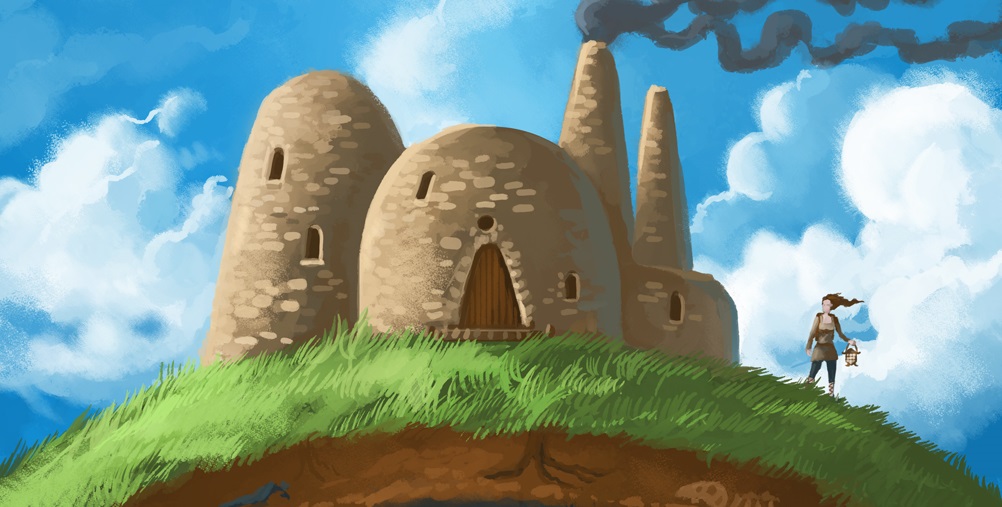 Above and Below expertly blends classic town-building elements with storytelling to create something truly special. After your village is ransacked by barbarians, you set out to build a new home. When you finally find a suitable place to build a new settlement, you discover a deep network of caves beneath you. Above and Below comes with a book full of different adventures for you to explore within the caves, making for a unique experience each time you play. 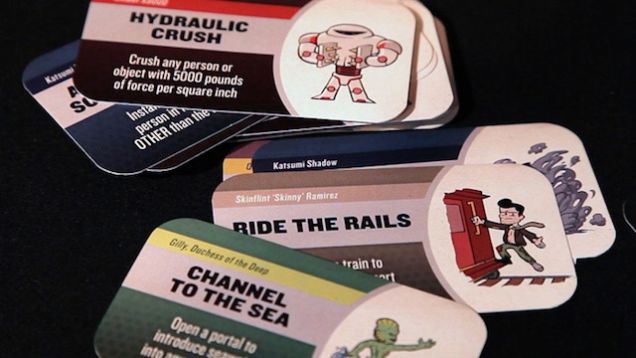 Like Gloom, Machine of Death thrives on dark humor. You’re a hitman beholden to the whims of the newly invented Machine of Death, a device that predicts how people will die. You and your fellow players will team up to ensure that this prediction comes to pass. Players draw a death prediction along with a few extra implements, like “murdertools.” The random array of settings, characters, and weapons make for some pretty crazy scenarios, and a lot of it is left up to player creativity.

Once the cards are in order, the team devises the murder plan. They’re then timed, using dice rolls to determine if the plan was successful. It’s fast-pacedLibellud, hilarious, and will really flex those storytelling muscles.

Which games do you think tell the best stories? Let us know in a comment section below and we’ll feature them in the next list.

Save the Universe from Destruction in Glorantha: The Gods Wa...

TAGGED: Above and Below, Machine of Death, Tales of the Arabian Nights, tabletop game, gloom, dixit, board game