5 European Comics You Should Absolutely Seek Out - Nerdist

5 European Comics You Should Absolutely Seek Out

Looking to find out more about comics and the people behind them. Check out Roundtable Season 2 where we talk to some of the greats about today’s topics and their personal experiences.

In the U.S., chats about “foreign comics” generally revolve around manga, but there’s a diverse wealth of material throughout Europe that’s sure to blow minds of any artistic sensibility. From the naughty humor of the British Beano to the even naughtier futurism of France’s Metal Hurlant, and from the ever-chipper Belgian cub reporter Tintin to Italy’s caddish nightmare investigator Dylan Dog, there’s truly a whole spectrum across the Atlantic. If the hype over Valerian has got you curious about Euro comics, here are some good titles to check. 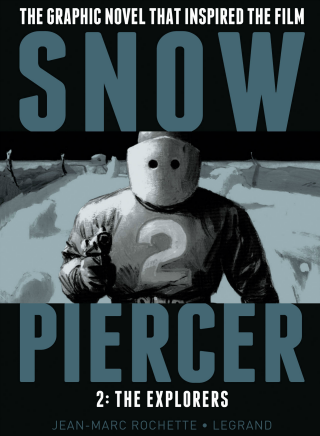 Recently adapted into a cult film with Chis Evans you might’ve seen, Jacques Lob and Jean-Marc Rochette 80s dystopia actually manages to be even weirder than Bong Joon-ho’s cinematic take. After the catastrophic onset of a second Ice Age, the last survivors of humanity keep alive on the deck of a surreal bullet train that never, ever stops running. Naturally, class warfare endures even into the End Times, and the clash of haves and have-nots is neatly delineated by cabin. Plenty of perilous twists and turns await, even on the seemingly straight path up the “Snowpiercer,” as a revolt beings in the train’s back cabin and quickly races toward its front. 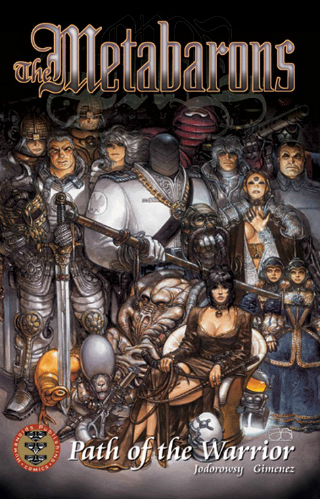 A recent documentary detailed mutli-hyphenate Alejandro Jodorowsky’s aborted attempt to make a (very loose) film adaptation of Dune in the 70s. Truly, we’re all better off he didn’t get to make it, since he eventually used his ideas for the unrealized movie in this, the most gloriously psychotic space opera ever put to print. Teaming with artist Juan Giménez, Jodorowsky ambitiously charts several generations of the greatest warriors in the galaxy, showing how the sins of forefathers fester in their sons’ psyches for decades, even during gruesome adventures on alien planets that truly defy categorization. 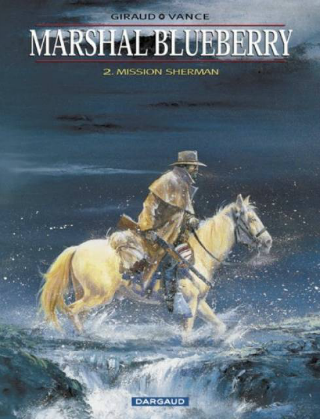 Jean Giraud, better known by his nom de plume “Moebius,” is world-famous as a futurist, but one of his most seminal works is actually a Western. Co-created with writer Jean-Michel Charlier, “Mike Blueberry” is the alias adopted by a Georgian fugitive who turns his back on the plantation society he grew up in and enlists with the Union Army to battle the Confederacy. After the Civil War, Blueberry wanders America, getting in countless scraps wherever he goes. This long-running and storied series was actually loosely adapted to film in an “acid Western” during the 2000s with American stars Michael Madsen and Juliette Lewis. 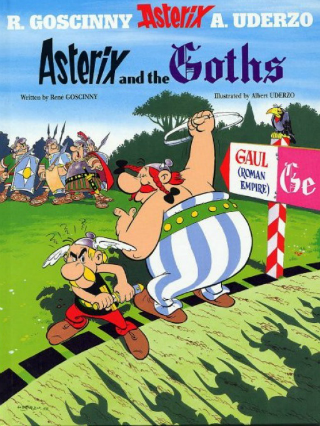 Being an equivalent to both Superman and Mickey Mouse, perhaps, in the Franco-Belgian comics arena, Asterix is one of the most popular and iconic characters in the world. René Goscinny and Albert Uderzo’s creation takes a playful view of the Iron Age, showing the shenanigan-filled conflicts between the uppity Roman Empire and a village of irascible Gauls who gain super strength from a druidic potion that might as well be Popeye’s spinach. Asterix is the most gallant of the Gauls, naturally. 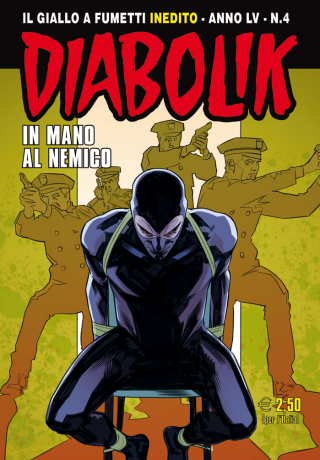 The term “anti-hero” gets thrown around a little too freely in America. In European pulps, it takes a bit more than a sarcastic attitude for a character to take the moniker, and there’s a long tradition of protagonists like Fantomas and Doctor Mabuse who are truly vile villains. Italian sisters Angela and Luciana Giussani’s masked man, Diabolik, might be a touch softer than his predecessors–in that he’s a criminal who only steals from other criminals–but it’s only by degrees. Nevertheless, it says much that this outlaw-in-tights has enjoyed over 800 issues of exploits, a prestige generally reserved for stalwart heroes like Spider-Man and Batman in the States.


Comic books have the power to put you in the shoes of any hero imaginable. Roundtable Season 2 invites various comic book creators in to discuss the ever-changing, ever-expanding world of one of the most popular forms of media – comic books.