5 Comics That Go Way Beyond What's On Screen - Nerdist

5 Comics That Go Way Beyond What’s On Screen

Looking to find out more about comics and the people behind them? Check out Roundtable Season 2 where we talk to some of the greats about today’s topics and their personal experiences.

Comics licensed from TV and movie properties have a tradition all their own. The best ones aren’t mere supplements: they offer stories a franchise simply can’t tackle in any other medium, be it for budgetary concerns or broadcast restrictions. From cult TV shows to kids cartoons and even art house films, our picks below show just how far comics can go with a license. 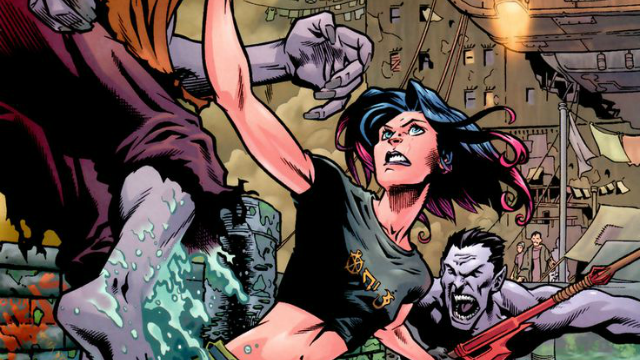 Comics have allowed Joss Whedon to extend the stories of his TV shows well past their final episodes. This series, though, actually goes centuries past the finale of Buffy. Vampires have returned as “lurks” in this despotic future, and the thief Malaka Fray emerges as the latest Slayer to battle them. However, the Watchers’ Council of this era has devolved into a sad parody of what it once was, so the heroine must actually turn to demons for training in this topsy-turvy time. If this series actually became a TV show, it might’ve crossed over with Buffy, since Fray actually does meet her predecessor in the “Time of Your Life” arc of the Season 8 comics. 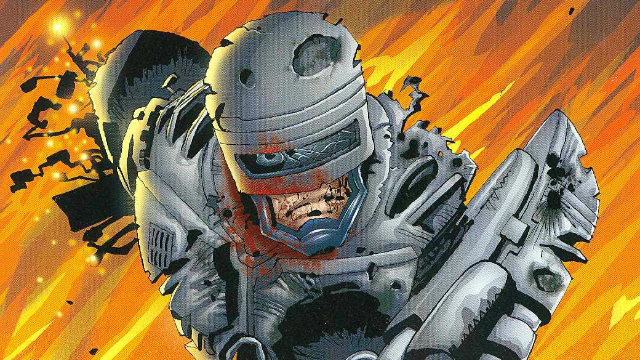 Following the spectacular success of his Batman deconstruction, the Dark Knight Returns, Frank Miller was hired by producer Jon Davidson to pick RoboCop apart, too. While the scenes of Officer Murphy’s literal dis-assembly made it into the final film, this first-time screenwriters initial draft called for far more craziness than a two-hour movie could ever handle. Years later, the script was adapted to comics in all its frenetic glory, revealing how Miller had originally aimed to pack in more action than one feature film could ever handle. 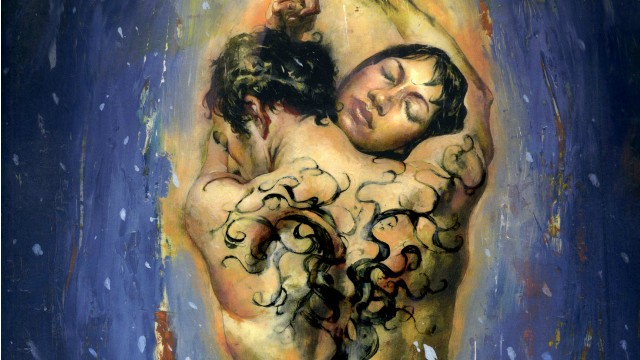 Darren Aronofsky labored for years to bring his meditative visual feast to the screen and was only able to make it happen after significantly reducing the scope so its budget could be more manageable. While this actually bent the surreal life/death romance to a more intimate focus on its two lovers, the director still wanted to share his grand ideas with the world. So, he brought his bigger, earlier draft to a medium where budgets aren’t so constricting. And he liked the experience so much, evidently, he did the same with his Biblical epic, Noah. 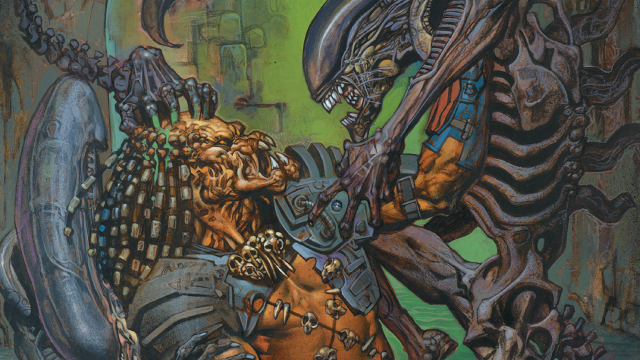 Long before Fox Studios’ evil extraterrestrials ever formally met at the movies, the two creatures regularly clashed in Dark Horse’s groundbreaking and trendsetting series of series. Spanning numerous eras, and even universes, this is the ultimate movie monster mash-up, offering a dream match the films at the time simply couldn’t cover, and sinking far deeper into the premise than the eventual AVP flicks had room fo, too. It also steadily snowballed into an uber fan fantasy, with Batman, Judge Dredd, and of course, the Terminator, eventually joining the battle royale. 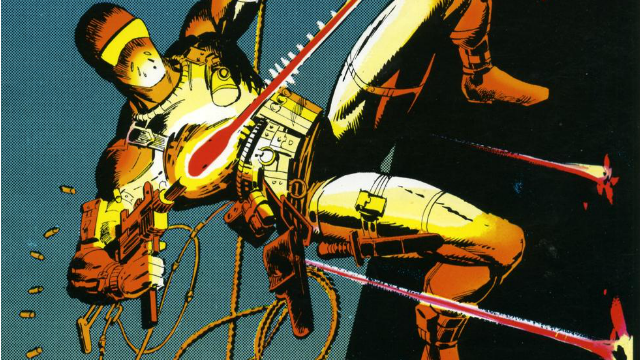 For over a decade, in nearly 150 issues, a writer re-defined Hasbro’s real American hero on a concurrent track with the iconic 80s cartoon. Hama was involved with this action figure revamp from the very beginning, folding in ideas from a S.H.I.E.L.D. spin-off he’d devised and writing back stories for the legion of Joes in the characters’ famous file cards. He notably never watched an episode of the show, so his superhero epic endures as a parallel reality, offering a more intense vision of military fantasy than children’s television could ever allow for.