When news broke that Bryan Fuller was working on the television version of Anne Rice’s Vampire Chronicles, many fans of both Rice and Fuller jumped for joy, as this seems like a match made in heaven. And if it does come to pass, it will have been a long time coming, it turns out. Series producer Christopher Rice tweeted out a hilarious and heartwarming audio interview with Fuller from his podcast The Dinner Party Show, where he talks about finding Anne Rice’s listed number back when he was 13 years old, in order to get her blessing to write a movie script for Interview with the Vampire. (you can listen to the clip down below). Well, as Hannibal Lecter said, “good things come to those who wait.”

How it all began! Hear @BryanFuller talking to @DinnerPartyShow about the fateful phone call he made to @AnneRiceAuthor as a teenager that started his journey towards Team Vampire Chronicles #lestat https://t.co/nC4MkcRt33

Fuller is known for working with many of the same actors in various projects, so it would make sense that we’d see some of the players from his previous shows like Hannibal and American Gods make the transfer to Anne Rice’s gothic world. Although I adamantly believe that the main character of the Vampire Lestat should be cast with an unknown actor, as should child vampire Claudia, the rest of the cast could easily be filled from the ranks of the Fuller-verse. Here are but five of our picks  to wear the fangs and frilly lace. X-Files star Gillian Anderson has starred in two Bryan Fuller productions, Hannibal and American Gods, and is the exact right age and has the ideal cool, detached demeanor to play Lestat’s mother, Gabrielle. In the novels, Gabrielle is the only person in Lestat’s mortal human family who really understands him, and when she is close to death from consumption, he gives her immortal life.

But vampire Gabrielle is even more aloof and more calculating that she ever was as a human, something we know Anderson can play very well from American Gods. My first choice for this role is Michelle Pfeiffer, but it we are to pull from the Fuller casting pool, my money is on Anderson. 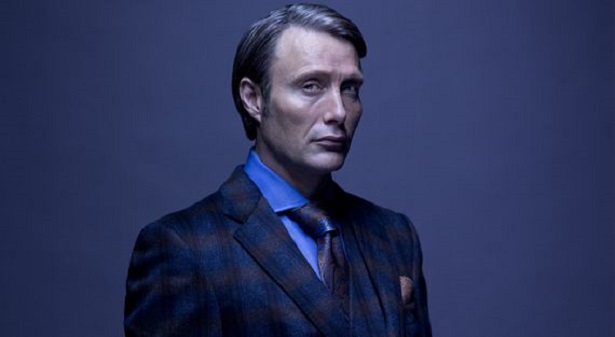 The star of Hannibal, Mads Mikkelsen is the perfect choice to play Marius, the wise 2000 year old vampire who is Lestat’s mentor and keeper of the ancient secrets of the vampire species. Originally a scholar in the days of ancient Rome, Marius takes Lestat under his wing and shares with him many ancient secrets, despite the so-called Brat Prince’s constant defiance.

Now, don’t tell me you couldn’t see Mads scolding Lestat for his irresponsible behavior, all the while maintaining a gleam in his eye that suggests he is both world-weary and also secretly approving of his pupil’s defiant antics. Mikkelsen would simply drink this role up…pun very much intended.

Gina Torres as Akasha, the Queen of the Damned She’s appeared on Bryan Fuller’s Pushing Daises and Hannibal, though many genre fans of course know Gina Torres chiefly from her work on Firefly and Alias. But she would be absolutely perfect as the ancient Egyptian mother of all vampires, Akasha. In fact, I know she’d be perfect because she once played a similar role on Joss Whedon’s series Angel, where she played Jasmine, an ancient goddess with a brutal plan to implement world peace. Fans of Rices novel The Queen of the Damned know that Akasha also has a similar and deadly plan to end conflict on Earth. So maybe it’s typecasting, but I don’t care. Torres as Akasha is just too good. 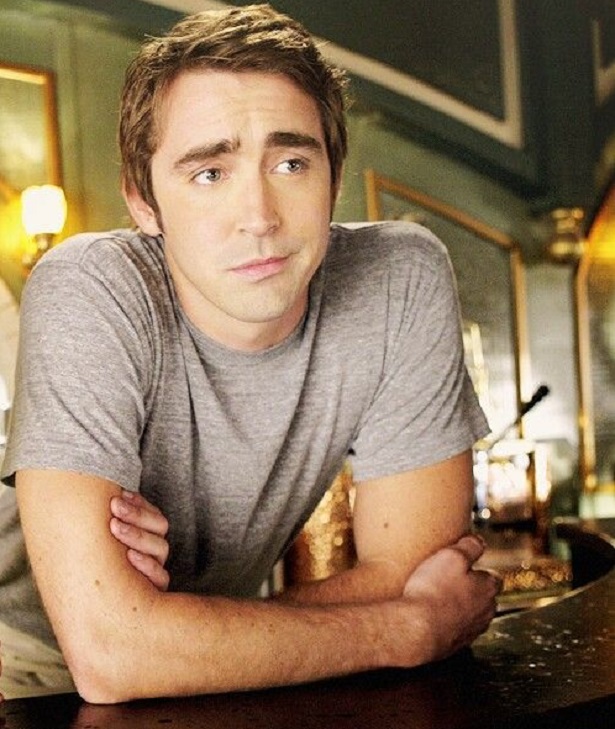 Lee Pace starred in Fuller’s Pushing Daises and Wonderfalls, and although he is a bit older than the character in the novel, he is still youthful enough to portray Lestat’s perpetually depressed immortal companion, the Louisiana plantation owner Louis. Most fans know Louis is the narrator of Interview with the Vampire, so he has a pretty big role in all of this. Pace has these sad, puppy-dog eyes that would be perfect to convey the constant pain that Louis is in due to his vampiric state. 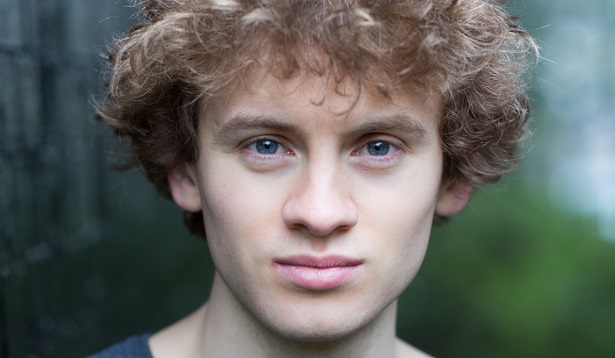 One of the other main vampire characters from Rice’s series is Armand, the 500 year old leader of a dangerous coven of vampires in 18th century Paris, who eventually transitions into the master of the Theater of the Vampires. In the novels, Armand was made a vampire when he was but a 17 year old boy, and is often described as “cherubic.” But don’t let his babyface fool you – Armand is easily the most ruthless of the vampires.

Thanks to his role as “Technical Boy” on American Gods, we know that Bruce Langley, who in real life is very likely in his mid 20s (his true age seems to be a secret), can easily play someone who looks like a teenager. Not only that, he can look like a teen and still be menacing. Add that head of curly hair, and you’ve got an amazing Armand.

Which Bryan Fuller favorite would you like to see vamp it up on TV? Be sure to give us your suggestions down below in the comments.