5 Board Games To Take With You To College - Nerdist

5 Board Games To Take With You To College

Freshman year at college is an exciting time full of freedom, reinvention, and rebuilding social groups. When packing up books, clothes, and other necessary supplies, it’s a good idea to make a little room for a board game or two. Board games are a great way to meet people, break the ice, and come up with an excuse for a party. We’ve picked five games that are easy to learn, fast to play, and easy to find. 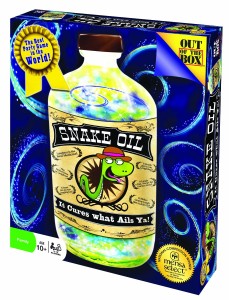 The rules for Snake Oil are pretty simple. The judge each round is a type of customer, like Astronaut or Cheerleader. Everyone at the table has 30 seconds to create and pitch a product that the judge finds useful from two cards in their hand with a single word on each. Sometimes the pitch is perfect, like a Laser Suit for the astronaut to look stylish for photo opportunities. Sometimes, they aren’t, like a Poop Blanket for the cheerleader to use during dangerous stunts. Everyone gets to let their inner Billy Mays out for a minute at a time but the laughing is non-stop. 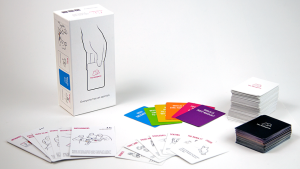 The white card/black card scheme may seem familiar to fans of Cards Against Humanity, but The Metagame is really a six-games-in-one dorm room friendly package. You can play an Apples to Apples style judging game, a history trivia game based on the dates on the cards, a debate game where players take sides on ridiculous card combinations, and more. There are even additional games available on the website, along with a print and play set that’s perfect for college sized budgets.

It’s like Uno meets the Oatmeal and it has an NSFW expansion for people who only want to play games as dirty as Cards Against Humanity. Luckily, college is full of people who like kittens and explosions and lasers and sometimes goats. Finding people to play won’t be hard. 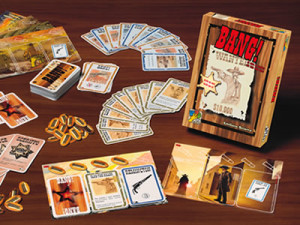 While the western has floundered in recent years on film, it’s found a great home in board games thanks in part to this traitor deduction game. Unlike most games of this type, where two hidden teams try to figure each other out, there’s a third party working both teams against each other. It’s also just a ton of fun to point fingerguns at each other, shout out “BANG!” and hand out shots around the table. 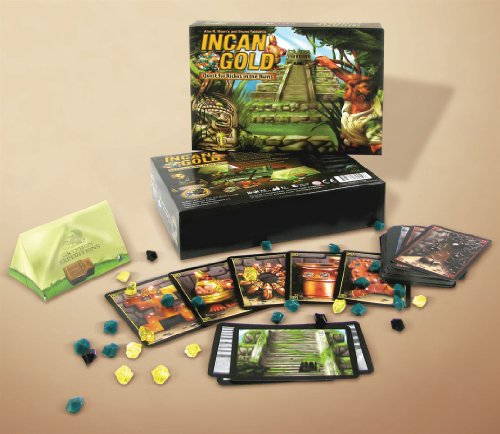 You can play blackjack with any old deck of cards lying around the dorm, but this game mixes the thrill of the casino with the fun of being chased by a boulder out of an ancient temple. Every round, players decide if their intrepid explorer goes deeper into the Incan temple, or runs for daylight with the loot they already have. Also, the game comes with adorable tents to stash loot in between rounds. TENTS!

Do you have a favorite board game that breaks the ice? Tell us in the comments!