As an avid video gamer and tabletop roleplayer, I absolutely love when the two formats mix. There are plenty of video game RPGs that follow overarching plots full of sidequests, monsters to best, and treasure to loot, but there are some games that take this to the next level. Whether they are based on famous game books, adopt the same rule sets, or even put you at a literal table with friends to roll some dice, these video games embrace the tabletop genre and celebrate what makes it so fun.

The Warlock on Firetop Mountain

Based on the 1982 Fighting Fantasy paperback by Ian Livingstone and Steve Jackson, The Warlock on Firetop Mountain takes you through an epic adventure where one intrepid hero explores the dangerous halls of Firetop Mountain in a quest to defeat the Warlock who rules it. This game looks like someone’s lovingly designed campaign; complete with detailed maps and over 100 painted minis to represent characters and items. 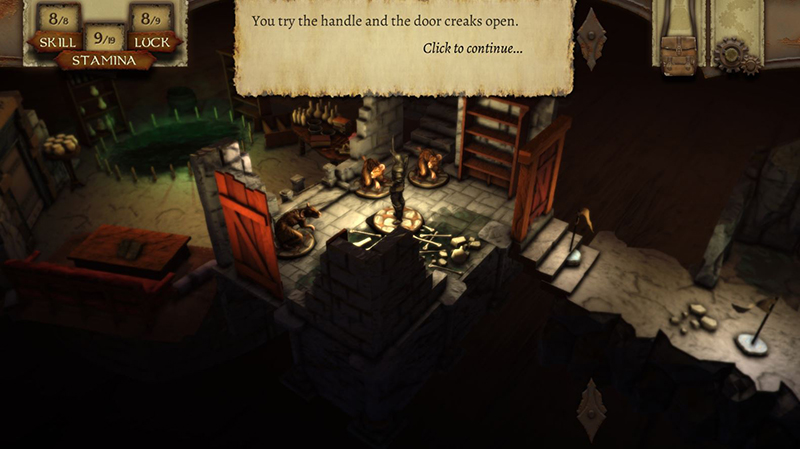 The story is told like a text adventure. You’ll be presented with a situation and given choices on how to proceed. Depending on your characters stats and skills, some choices maybe more beneficial than others. The game is pretty challenging (I’ve tried out several different characters and many met a grisly end in the depths of the mountain) and there is a ton to explore, so if you’re looking for a fun solo adventure check out The Warlock on Firetop Mountain.

I have memories of playing hours upon hours of Baldur’s Gate, a Dungeons & Dragons based video game, and Pathfinder: Kingmaker takes me right back. Pathfinder: Kingmaker is based on the tabletop version of Pathfinder and many of the mechanics will be familiar to roleplayers. The combat is based on virtual D20 rolls and characters level up in their respective classes gaining new abilities and powers. 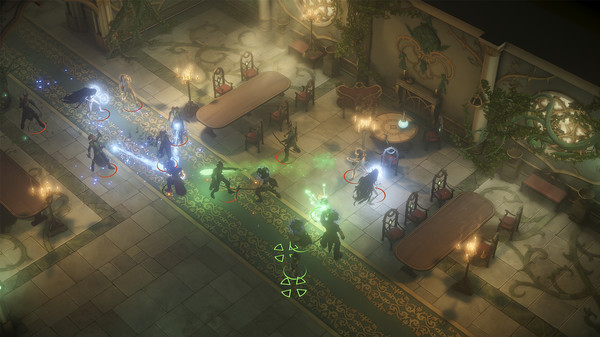 You’ll start off with your own custom character and group up with a colorful cast of characters who may or may not get along including a lawful good ranger, a neutral evil inquisitor, a goblin rogue, and even a cyclopian lich.  How you go about treating these characters as well as how you react to situations, will affect the story and your own alignment, so you need to make choices that best suit how you see your character. If you’re a fan of character development in this way, you’ll want to check this game out.

So maybe you’d rather run a campaign? Well Divinity: Original Sin 2 has a baked in Game Master mode that lets you run a tabletop-esque game for your friends. The game lets you choose from a bunch of maps and populate them with pre-made locations or ones of your own design. You have control over a Monster Manual’s worth of enemies and can control NPCs top help your players out with info or even join them on their journey. Lastly, let’s not forget the dice. Yes, you can set challenges and make your players roll skill checks to determine their fate. 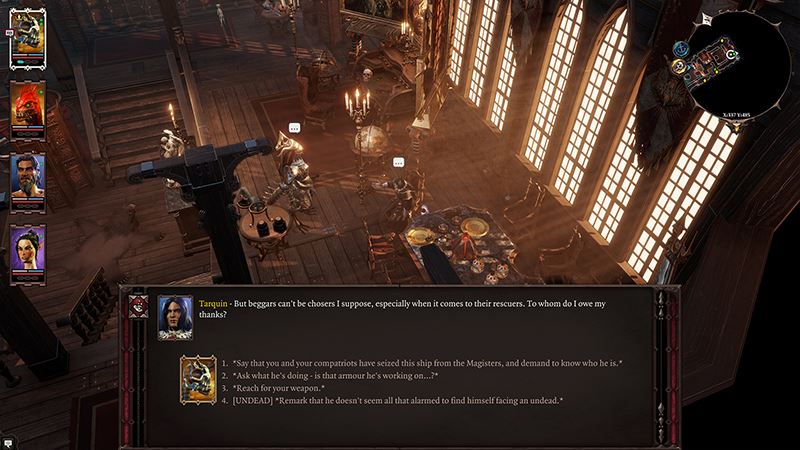 There is a lot of potential here and if you love running games, Divinity: Original Sin 2’s Game Master mode might just be a fun new way to tell stories with your friends.

Knights of Pen and Paper and Galaxy of Pen & Paper

In the most meta of games, Knights of Pen and Paper and Galaxy of Pen & Paper are the tippity-top of playing tabletop roleplaying games in video games (just be ready for a good dose of humor as well). Both of these games put you in a retro style RPG where you control a game master and his players as they adventure though fantasy and sci-fi campaigns. 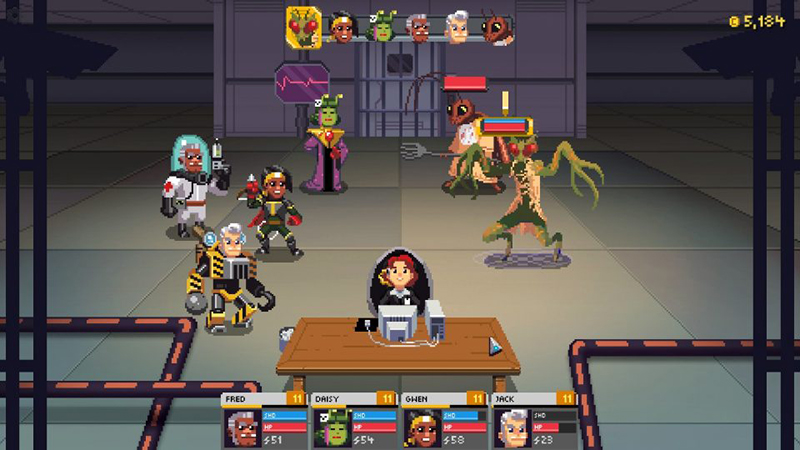 In each game you’ll get to set the difficulties of fight as the game master and then participate in those fights as the characters. Everything is very silly and pun-tastic so you can expect to face-off against things like Fowlbears, Pannacotta Warriors, and Undead Cashiers. I love the fact that you can choose not only your character’s classes, but also who they are in real-life like the hipster or exchange student. Both games are a blast to play and remind me of all the great times that I have with my roleplaying group in and out of character.

There are plenty of other tabletop-style video games out there. What are your favorite titles? Let us know in the comments below and be sure to tune into Game Engine on Twitch and Alpha for more video game goodness every Tuesday starting at 4PM PT.