4 Things We Should Thank Games Workshop For - Nerdist

4 Things We Should Thank Games Workshop For

At the beginning of the year, many local Games Workshop stores held small events to celebrate the company’s 40th anniversary. We thought we’d look at 4 things we can look at and appreciate as part of their legacy in the world geek & gaming.

1. The Spread of Dungeons & Dragons Internationally 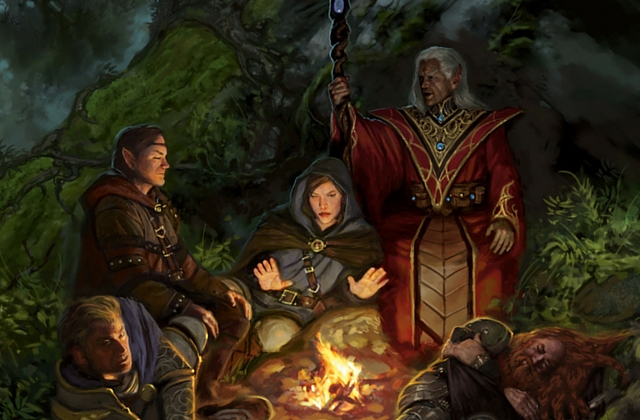 If you’re playing D&D in Europe, you have Games Workshop to thank for that. The original founders of Games Workshop, at the time a small gaming company that produced hand-crafted wooden boardgames, produced a newsletter about tabletop to compliment their products. Bryan Blume of Tactical Studies Rules (TSR – original publishers of Dungeons & Dragons) sent a sample copy of D&D to GW founders Steve Jackson, Ian Livingstone, and John Peake. The three were so impressed by the richness and imaginative qualities of the game that they reached out to TSR and became the first and exclusive distributor of Dungeons & Dragons in Europe in the 70s.

The distribution of D&D and other TSR publications grew the company from a bedroom mail-order business to a full-fledged gaming store. 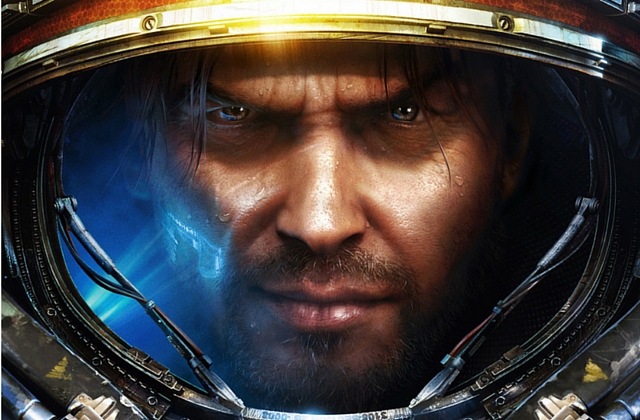 Doom, Starcraft, Halo and Quake are among just a few games that use the science-fiction military trope of the space marine. While the term existed prior to Games Workshop and the Warhammer 40K universe, their image of that marine: a heavily armed (and/or armored), hyper-masculine super-soldier that is unapologetically violent is very much a product of Games Workshop’s games. Yes, references to space marines in science fiction existed prior to Games Workshop publishing Warhammer 40K, but it can be argued that the widespread use of this specific visual trope occurred after GW’s launched 40K and is a result of their influence. 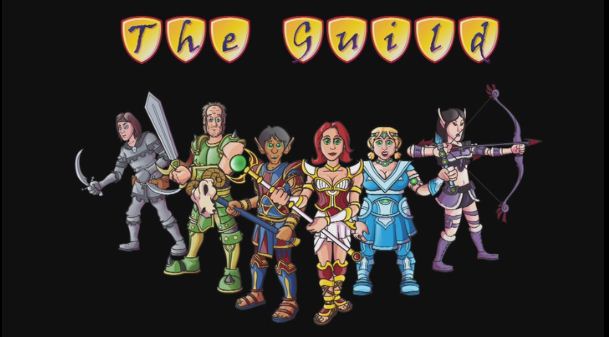 Here’s a bold statement for you: without Games Workshop, we wouldn’t have The Guild, and by extension, Geek & Sundry wouldn’t exist.

Follow us for a minute: Warcraft has clearly drawn a great deal of inspiration from the Games Workshop’s Warhammer Fantasy universe. Patrick Wyatt, producer of Warcraft, has even stated that those at Blizzard Entertainment had initially wanted to obtain a license to the Warhammer universe:  “Warhammer was a huge inspiration for the art-style of Warcraft, but a combination of factors, including a lack of traction on business terms and a fervent desire on the part of virtually everyone else on the development team (myself included) to control our own universe nixed any potential for a deal.”

Despite lacking the legal license, the artistic license certain was leveraged fully for the franchise which eventually lead to the creation of World of Warcraft. Felicia Day, company founder, became addicted to WoW and that addiction eventually inspired the writing and production of The Guild, which lead to the creation of Geek & Sundry thanks to the popularity of the series. 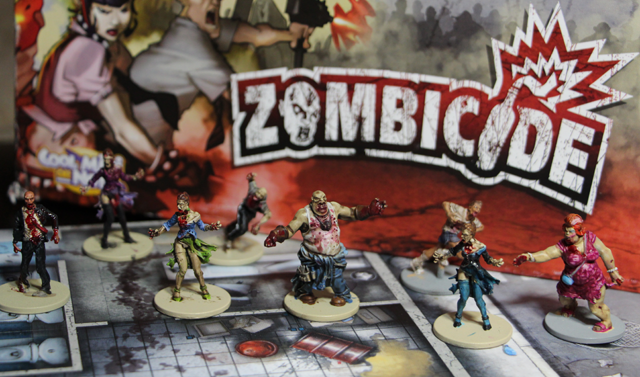 Games Workshop’s commitment to community outreach, investment in gaming events (large and small) and leveraging of the Lord of the Rings license in the early 2000s helped grow a generation of geeks who love minis. Combining their influence on popular science fiction and fantasy video games as well as aligning their products with the very popular Lord of the Rings movie series to attract new gamers, miniatures became something that didn’t simply sit in shoe boxes or in the basement anymore. They instead became a rarefied collectible that also had a practical purpose in gaming culture.

Beyond the legacies of the intellectual properties it owns and curates, it’s clear Games Workshop has had a huge impact on geekdom as a whole.