Whether you’ve got younger relatives or children of your own, chances are you’ve probably heard of a little game called Roblox. If you’ve no idea what I’m yammering about, don’t worry, I didn’t know much about it until this year. Simply put, it’s a game creation platform that lets people design their own games. Think Minecraft, but more Lego-like. Oh, and it’s been around since 2006. That’s some serious mileage.

Roblox may be designed with kids in mind, but that doesn’t mean it’s not fun for adults too. I got into it by playing with younger relatives and now I consider myself a regular player. While it can be a great place to find a community, I mostly play it to wind down after a long day (30 is tiring, y’all). So, without further ado, here are some awesome Roblox games grownups can enjoy. 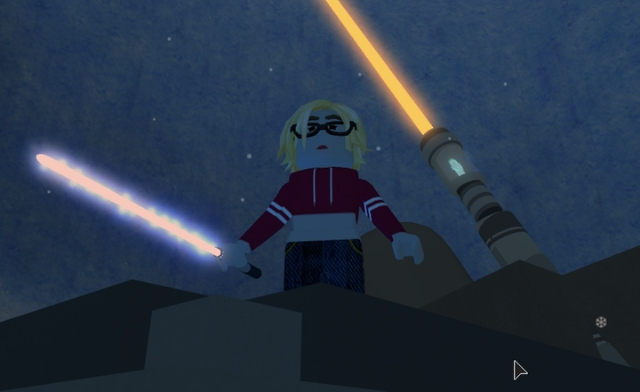 If you know me in any capacity, you probably know that Star Wars is a huge part of my life. I mean, I walked down the aisle to Princess Leia’s theme on violin. If that’s not true dedication, I don’t know what is. That’s why I was initially drawn to this cool Star Wars-themed game on Roblox. When it comes to that galaxy far, far away, your girl just can’t hang.

In this game, you can either find hidden lightsaber crystals or duel other players. Whatever you decide to do, it’s a fun place to relax and let your Padawan braid down. Between John Williams’ incredible music and the snowy, Hoth-like landscape, the atmosphere is just plain bananas (hello good old fashioned escapism). But what impresses me most about this game is its creative build.

I love that you can climb up broken pillars or swim through underwater tunnels. It’s like a playground and there’s always something new to discover. For the most part, Roblox probably won’t wow you with its advanced graphics and intricate gameplay, but that doesn’t mean there aren’t awesome builds to explore or interesting mechanics to toy with. 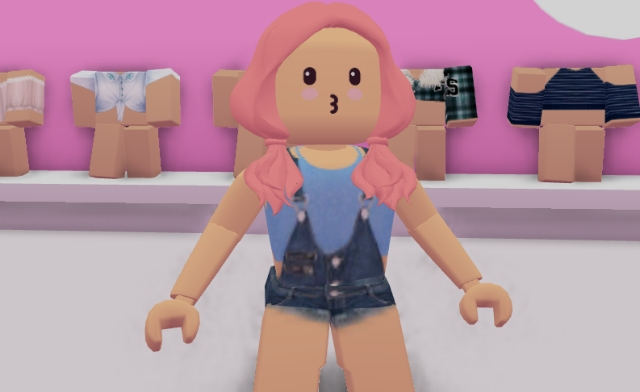 I love Fashion Famous because it gives me a chance to express my creativity. In this game, you’re tasked with putting together an outfit in under four minutes. It’s more than that, though. From Swamp Princess to YouTube Star, your chosen ensemble should reflect the randomly selected category. I happen to have a penchant for goth or punk looks. Rock on, fam.

While I like piecing together unique hairstyles and accessories, I also enjoy engaging in some competitiveness too. Not to toot my own horn (I’m going to toot it anyway), but I usually win first or second place. I know that doesn’t mean much in the grand scheme of things, but it feels like I’m accomplishing something, if only on a minor scale.

Work At A Pizza Place 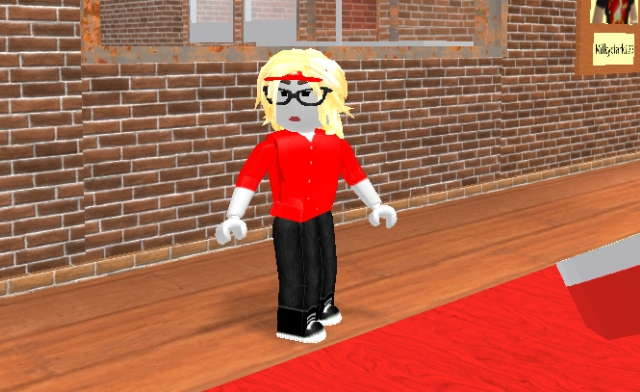 As of 2018, Work At A Pizza Place reached its ten year anniversary on Roblox. That’s seriously impressive! Between the intricate mechanics and fun team building aspect, I totally get why it continues to be massively popular. I absolutely adore this game and often play it as a way to wind down after a bad or stressful day. Here’s the premise:

In this traditional roleplaying game, you’re tasked with running a busy pizza parlor. You can take on the role of the cashier, the cook, the pizza boxer, the delivery person, the supplier, or the manager. It’s really a team effort here, so relying on other players to do their part is important. Running out of tomato sauce or cheese means you can’t make pizza.

My favorite role to play is the cashier, which might seem a little boring to some, but I really enjoy it because it’s easy and relaxing. This is funny because I typically loathe customer-facing jobs in real life (hi, anxiety). I guess there’s just something disarming about customers that resemble Lego people. Plus, my contribution, no matter how small, feels significant. 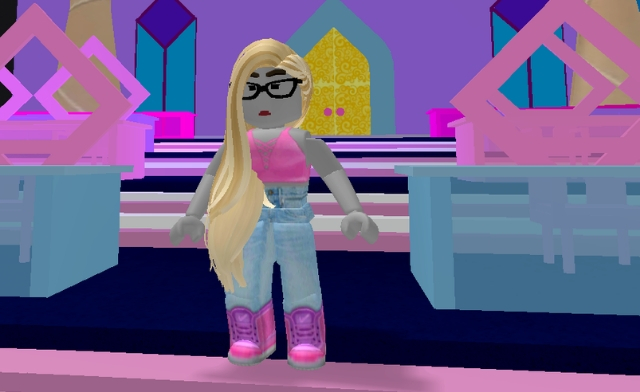 If you like dress-up or makeup games, you’ll probably love Royale High. It’s one of those ultra-feminine Princess games and I’m so here for it. The premise is straightforward enough. You’re a Princess that goes to a special school for Princesses. After choosing a killer outfit and roleplay name, you just whip out your magic wand and teleport your gorgeous self to Royale High. Simple, right? Wrong!

The reason I like this game is that it’s a little challenging. Not only do you have to remember to bring your school books with you (I’m constantly forgetting my locker combination), but you also have to ace all your classes. While I love a good challenge here and there, I wouldn’t recommend this game to new Roblox players, as it’s pretty overwhelming. That said, once you’ve gotten the hang of it, it’s a ton of fun.

Tell us about your favorite Roblox games in the comments below!

How “Tanking” in FINAL FANTASY Helped with My Confidence

5 Reasons Why We Love GRIS

5 Spooky-Themed Video Games You Need To Play This Halloween