GM Tips is our series to help Storytellers and Game Masters improve their craft and create memorable roleplaying experiences.

Recruiting players to your game is a time of jubilee. After all, someone else besides your current lot of undesirables is about to descend into the bowels of geekdom and insanity of your storyteller mind—this is clearly worth celebrating. Sometimes it’s a simple matter to just hand them a sheet and have them take a seat at the table, and other times it’s a bit more complex.

Beyond tabletop games, live action roleplaying (LARP) games have a fair amount of subtlety around new players being recruited. They are the lifeblood to keep a game fresh, exciting, and prevent staleness. As the storyteller, guild master, game master, or whatever grand poobah hat you wish to wear; we are the arbiters to make this happen in an engaging way. We can all do better than just handing someone a sheet so let’s go over some tips to onboard new players. 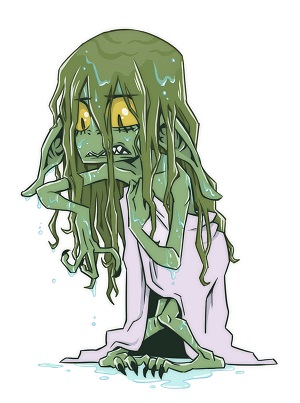 In the excitement to add a new player to a group, I’ve seen one uncomfortable topic get overlooked—should you. It’s entirely possible to be friends with someone off the table, but find your playstyles to be incompatible. One of the most common grievances is a storyteller who is too lax or over-the-top with by the book canon, and a player who is the opposite. Both could love the game and appreciate it, but will resent the other every step of the way. It’s also worth noting that introducing an experienced player into a group of newbies can have a detrimental effect of creating mixed emotions and feelings of uselessness.

Luckily, communication solves the majority of these issues. As the storyteller, talk to both sides beforehand and together about game style, rules, storytelling style and more. Have some laughs while at it, and talk about past games over drinks with everyone—this process doesn’t need to be harsh after all. Going through past horror stories and sharing game battle-scars is a good way to hash out any pre-game issues. For LARPs and larger games, it’s a good method to funnel new players in through experienced vets you get along with. After all, time is your most valuable resource, but it’s always important to remember that actual friendships could be on the line. It’s more than a play-style, it’s time and energy, both two things everyone has in limited quantity (as far as I know.)

Once everyone is vetted, now let’s have some real fun and create mystery around their entry. If possible, keep their actual character details secret from the entire group. Since you’re the storyteller, you can start working in hints of their character ahead of time while they are still working on their background and building their sheet. Tell stories of a local barbarian who rocked a bandit camp out of revenge at the tavern, or maybe even have those bandits showing up and turning themselves out of fear before the barbarian itself builds anticipation.

If you are fortunate to have the time, run a single side session with the new player first. Doing this allows you to both showcase stories of your existing players impact on the world, and give the new player a chance to react, adding their own footnote to the parties actions. This way when they meet in character, they’ve got more in-depth motivation than ‘so you’re in a tavern…’. This works even better if you can add one or two characters to the small mini-adventure, to form even closer bonds before the real game begins. 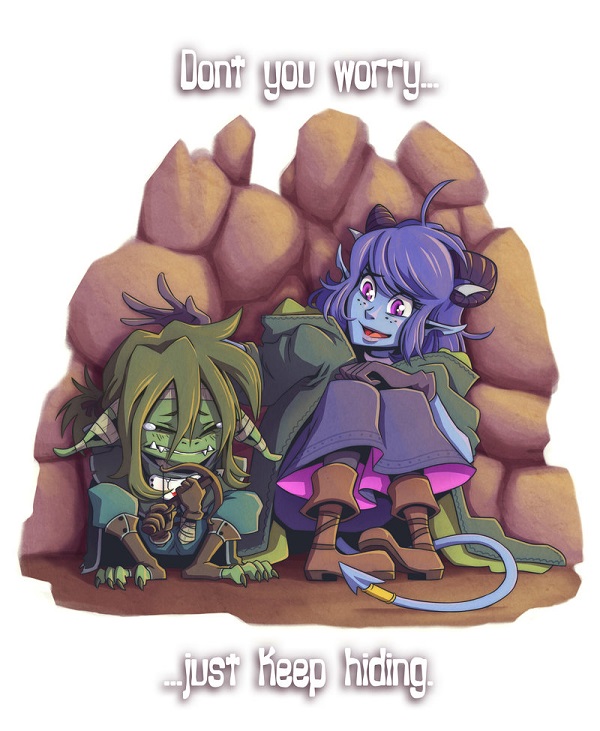 You’ve had a level seventeen game going on for a while, or a LARP that’s been sitting in existence for five years and you need new blood but nobody applies. The fact is that it might be an issue of balance. This last bit may ruffle our gamer feathers, but try leveling the scales and giving the new player the exact same level and experience points (XP) as everyone else. Load them up with the same value of magical items, and even give them a few unique and special tricks (because we all know the other characters have a few); ultimately, try and get the new player as close to equal as everyone else.

Few players enjoy playing sidekicks or being hamstrung, and unlike a video game, there is no way for them to ever catch up by grinding out XP. Once you realize that the benefit of playing the game is playing the game and not your character sheet, the ruffled feathers existing players may feel generally smooths out. Even more, the new player will be more excited to join, and the existing players won’t have to baby them either. It’s for this reason, particularly in LARPs, I highly advise storytellers put in a floor XP rule that is progressive based upon the highest XP earned.

Have any new player horror stories? What about awesome ones? Tell us your experience in the comments!

Featured Images by: Traveling Adventures by Hugo Cardenas. Art and animations at: Takayuuki.deviantart.com and Youtube