A movie without music just feels empty. The funny thing is, half the time you don’t even notice it. Music can manipulate your emotions to make you sad, joyous, or even nervous. When it comes to anime, it’s no different. The music is just as important to the story. Numerous composers have emerged from the medium to produce some truly profound and timeless works of music. Here are three notable composers you should listen to, even if you aren’t into anime. 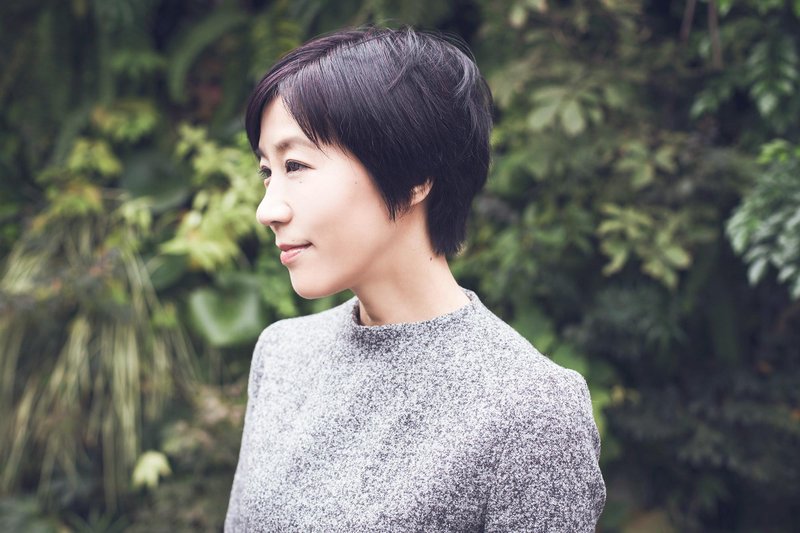 Yoko Kanno is the quintessential anime composer, and one of the most prolific composers in all Japan. When it comes to anime soundtracks, she’s usually the first person to pop into a fan’s mind. I like to say she’s “the John Williams of anime,” but others like to say John Williams is “the Yoko Kanno of the west.” That’s fair. Kanno’s works covers multiple genres from epic orchestral to J-pop to stylish jazz. When you listen to her works, you feel like you’re being transported into the world. Some of her most famous works include Cowboy Bebop, The Vision of Escaflowne, Macross Plus, Wolf’s Rain, and Ghost in the Shell: Standalone Complex. 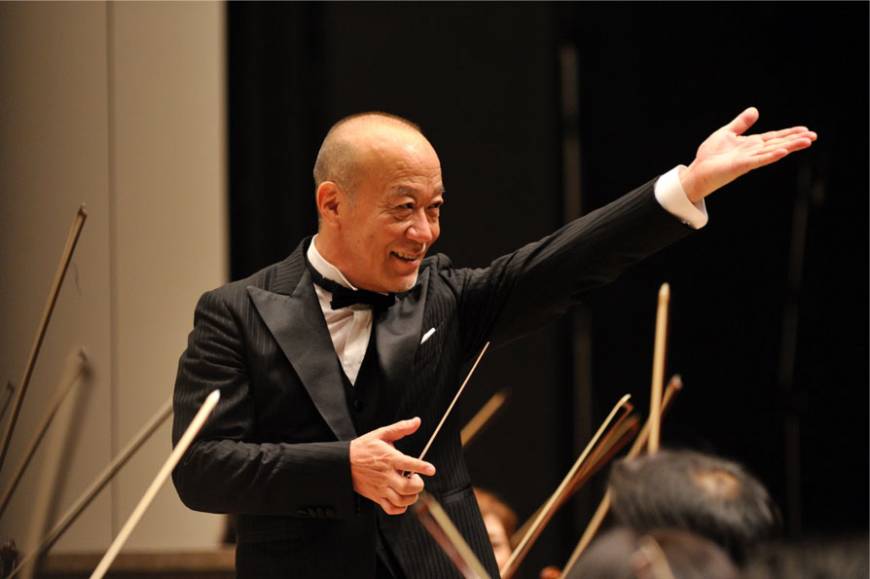 Joe Hisaishi has worked on over 100 film scores and albums for a good 35 years. In 1983, he was introduced to Hayao Miyazaki to create music for Nausicaä of the Valley of the Wind. The two became fast friends and continued to work together on Kiki’s Delivery Service, Laputa: Castle in the Sky, Porco Rosso, Totoro, Spirited Away, Howl’s Moving Castle, and the iconic Princess Mononoke. Hisaishi creates memorable melodies that have become instantly recognizable. His music is so beloved that he’s won seven Japanese Academy Awards for his works. 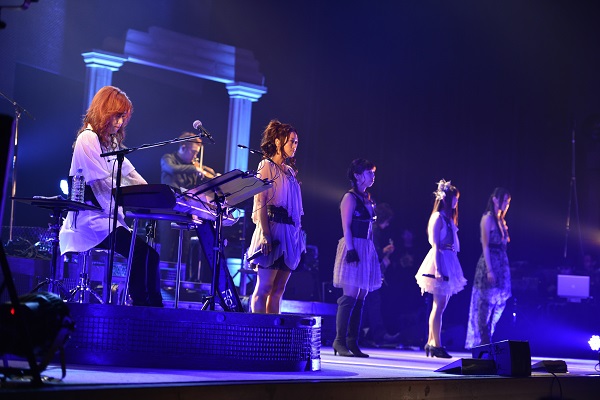 Yuki Kajiura has a very distinct style, and it’s really damn cool. Her music is ethereal, and sometimes a little strange. Her most famous songs include a four-part female vocal group to create her haunting aesthetic. It works beautifully whether the piece is something slow or pulse-pounding. Her anime works include Puella Magi Madoka Magica, Noir, Fate/Zero, Sword Art Online, .hack//Sign, and Tsubasa Chronicle. I’ve personally seen her perform with Kalafina in concert and it was an amazing experience.

Just because it’s animated doesn’t mean that the production companies don’t take their music seriously. Kashiwa Daisuke, Naoki Soto, Tenmom, and Kenji Kawai are also quite popular among fans. Some production houses will call upon popular musicians or bands to create theme songs, but they don’t normally compose the rest of the soundtrack. Personally, I really love Yasushi Ishii’s work on Darker Than Black and the original Hellsing because his music has such a unique style that’s nearly impossible to describe. So if you hear an anime’s music that you really enjoy, look up the composer because they may have other works that will introduce you to shows you might’ve otherwise missed.

Who are some of your favorite anime composers? Let us know in the comments!