Be the Villain on the Tabletop With These 4 Games - Nerdist

Be the Villain on the Tabletop With These 4 Games

Tune into Game the Game on G&S Live every Friday from 4:00 pm – 6:30 pm where Ivan Van Norman and Becca Scott break out some of the best board games the industry has to offer, with new guests each week! This week they are playing cultists in Eschaton.

Everyone believes they are the hero of their own story, but sometimes it’s fun to be the bad guy even for a little bit. While it’s frowned upon in polite society to act on most of those urges, there are some games that encourage you to think like a bad guy. Some games have one person be the traitor, but sometimes everyone wants to be bad. Here are some great ones where everyone plays the bad guy.

You’re the leader of an imp family that’s decided to breed new and interesting pets for the Dungeon Lords. It sounds like easy money until you realize that these monsters require a lot of attention and care. Train them right and show them off in contests to earn extra points before selling them off for a profit. Grab the rest of your family to help you in the pet store. Be sure to pair the correct monster to lord, not everyone wants a monster with scales. Did you remember to lock that cage or did your monster break free? 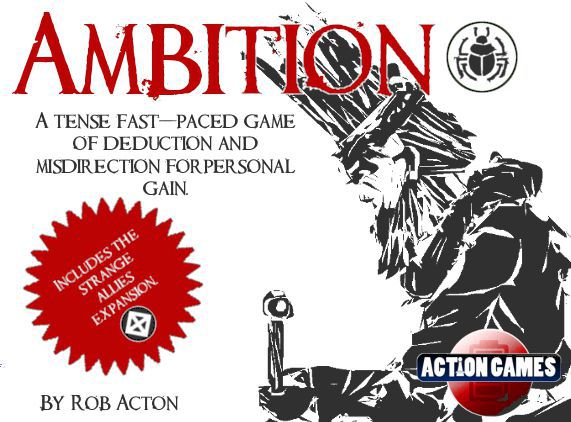 You are a king with aspirations of domination. With the era of insectoid oppression a fading memory, there is a power vacuum you are scheming to fill. Manipulate the sixteen characters in order to gain tokens of power, but beware, your opponents are out to block your bid for power. Bluff and deceive them into blocking other players to take over the world. 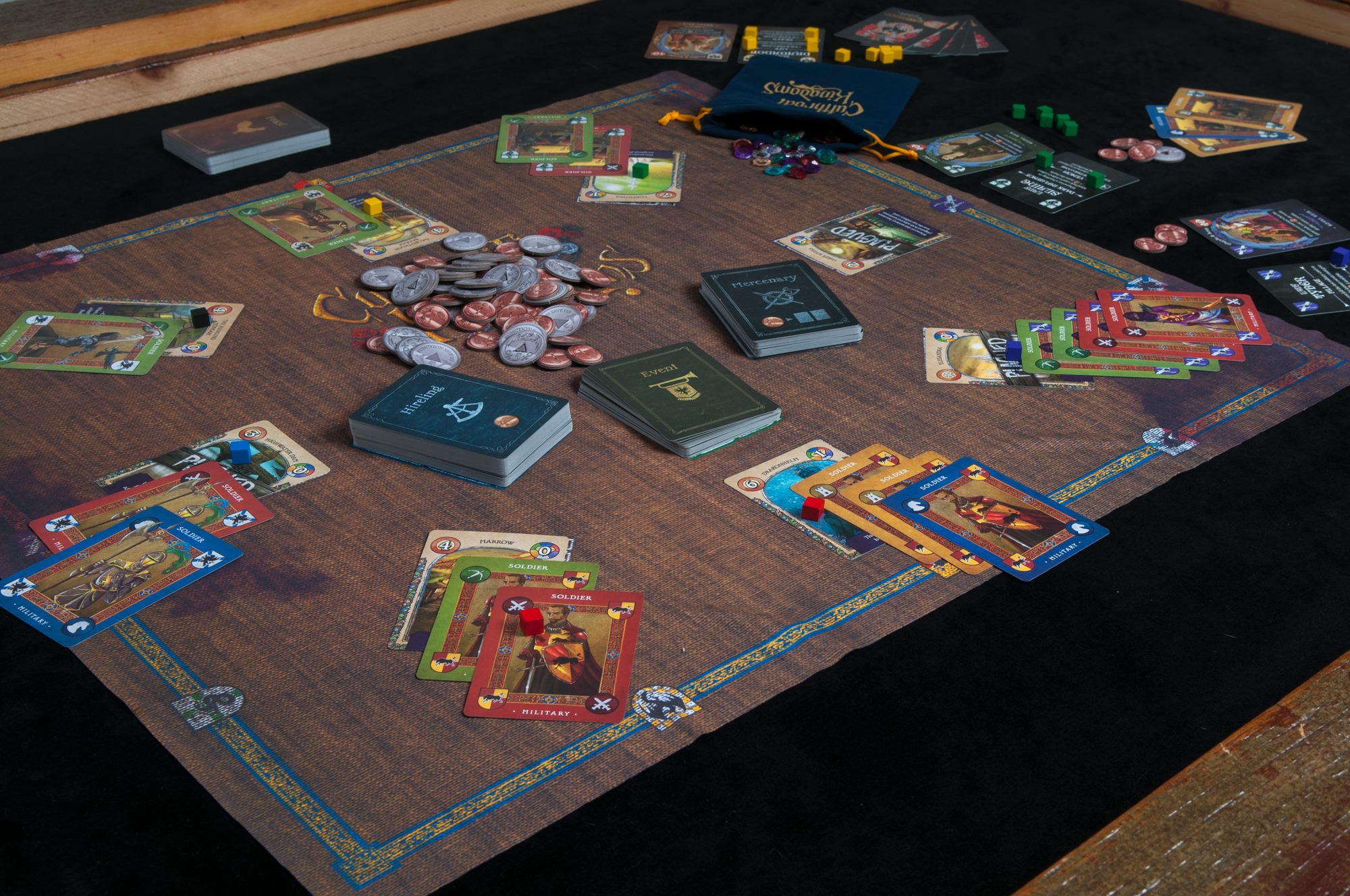 It’s time to grab the throne for yourself. The king is dead with no heir named. Can you claw your way to the top? Will you get there with arranged marriages or by poisoning your rivals? Each one has its own advantages. Use your military or hire mercenaries to do your dirty work. Table talk and deal making are encouraged. Will you be the new king or end up in an unmarked grave? 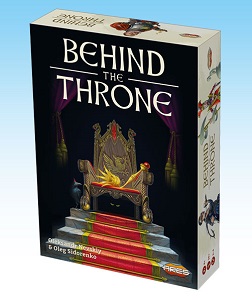 You may not be king, but you can be the one manipulating them. Become the political influence behind the throne with blackmail, intrigue, and threats. Convert servants and dignitaries to your side. Press your luck to gather more people to your side or play it safe and collect a couple at a time. How you bring your influence to bear is up to you.

Whether it’s vying for the throne or breeding monsters for evil overlords, playing the bad guy is a great way to break from the day to day grind. What’s your favorite game to break out when you want to be the villain? Let me know in the comments below and be sure to catch Game the Game this Friday to see Ivan and Becca play cultists!