3 Essentials RPG Players Should Bring To Every Game - Nerdist

Whether you play Dungeons & Dragons, a Cypher System game (like the one on our own show, Callisto 6), or any any other RPG, your character probably has a pack filled with a loadout of essential items for their adventure. It makes sense: if you’re voluntarily leaving on a quest in any universe, you’d (hopefully) pack appropriately.

I’m of the opinion that RPG players themselves should also have individual kits to help them as they adventure on game night, and fill those kits with useful items. Here are the 3 essentials a prepared roleplayer should have on hand for gaming night, whether they’re going to a friend’s house, a gaming store, a convention or gaming at home.

A Notebook/Binder of Paper & Pen/Pencil 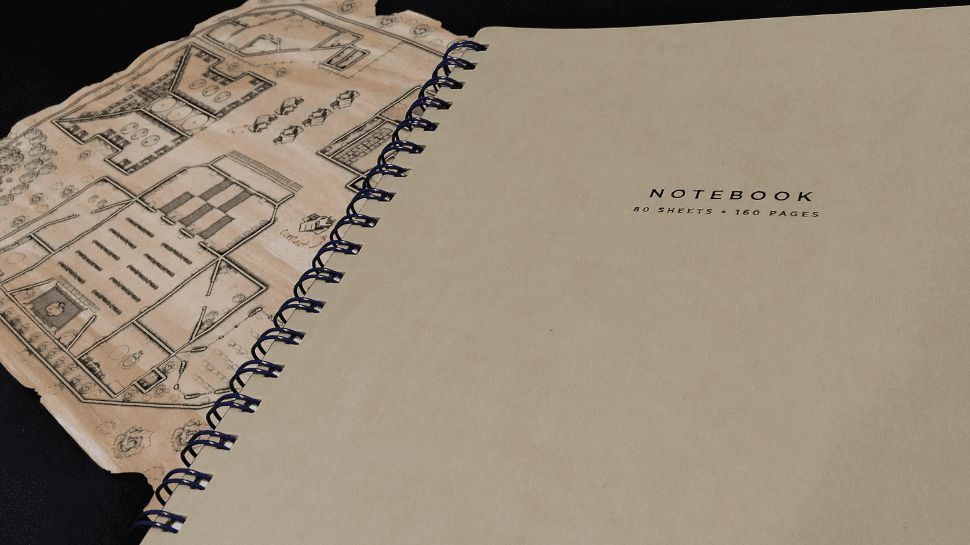 Here’s a secret about many game masters: they like it when you write stuff down, but they’re less enthusiastic when you make notes of the game on your phone. Yes, I know that technology is amazing, and you can do all sorts of things like keep stats, inventories, and rules on that portable supercomputer, but from their perspective, taking notes about the game and crushing candy on your mobile device looks pretty much the same, so it’s hard for them to tell if you’re present and engaged.

Using a pen and paper is a fantastic way to get into your GM’s good graces, but using these tools can make you a better player. Here’s what you should be writing down:

The Essentials For Play: Dice

There are a number of essential items that a player needs to play the game – their character sheet, access to the rules (either your own, supplied by another player or GM), but there’s one thing I still find people show up to the table without that simply baffles me: dice. A player should have their own dice.

Nothing can kill the momentum and immersion of a combat scene faster than a player needing to scavenge other people’s dice to roll an attack or damage roll. Dice are the most affordable way to communicate to the people you share a table with on game night that you’re serious about the game and playing with them. There’s really no excuse for you to not have your own set of dice, and with the plethora of choice, you can find dice to your taste.

Disclosure: this article is sponsored by Oakie Doakie Dice, who are the same people behind Ultimate Guard. They’re available at your friendly local game store, come in a number of colors in styles, including solid, translucent, speckled, marble, glow-in-the-dark and metal in RPG sets and 12 and 16mm sets of D6s. A fraction of styles and colors are featured in the gallery below. Learn more by visiting OakieDoakieDice.com or ask for them out at your friendly local gaming store. 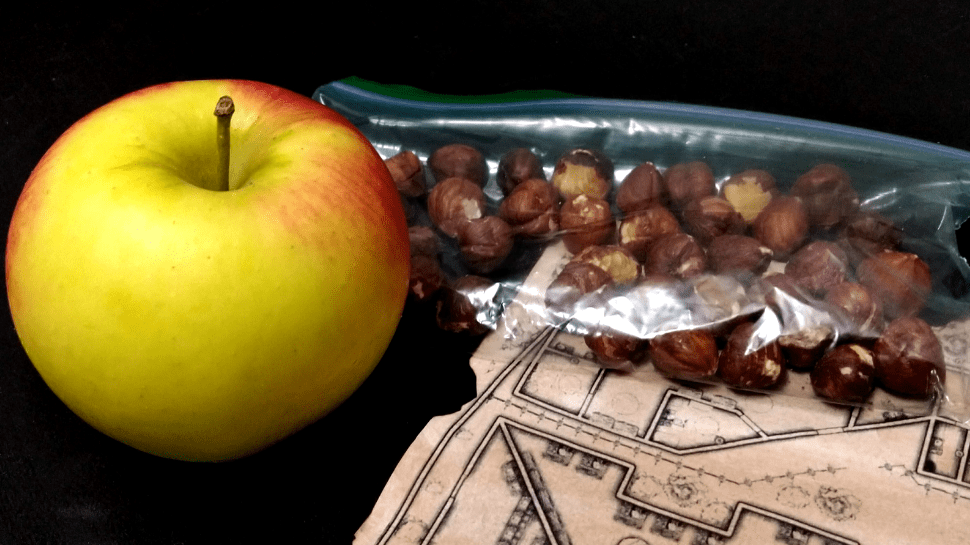 RPG sessions are often long-haul experiences, lasting hours and can be both mentally and emotionally exhausting. Having a self-care kit filled with items that can help you weather the experience of gaming is important. Things to include in your kit for self-care are:

What’s the handiest item in your RPG bag? Tell us in the comments!