The holiday season is upon us, which is more than enough reason to educate and inspire the lovers of science in your life with some gifts that everyone from Jane Goodall to Neil deGrasse Tyson would approve of. These little toys and treats explore DNA, atoms, programming, and space, and are guaranteed to encourage fresh neuronal connections. And isn’t that really what the holidays are all about? 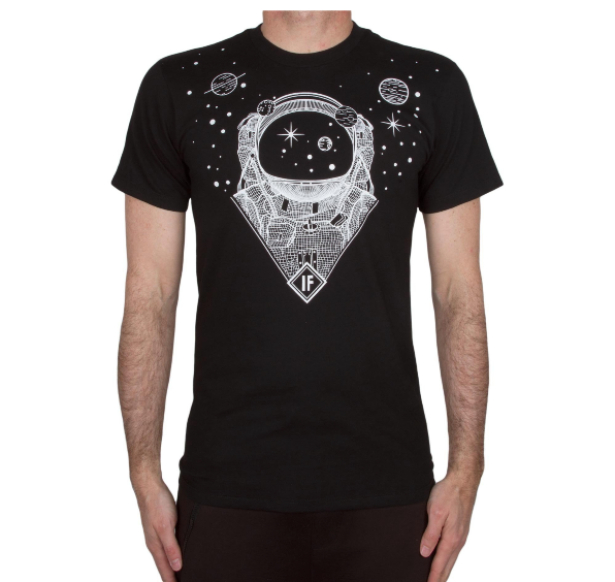 Grab a dope diddly Imaginary Foundation T-shirt if you’re looking to blow the mind of that science lover in your lifeâ€”specifically the one who’d also like to have a warm torso. Inspirational designs that collide art and science (sometimes literally) are a hallmark of these shirts, and they feature astronauts, scientists, and of course, plenty of Venn diagrams.Check out this spacey T plus tons of others at Imaginary Foundation.Â 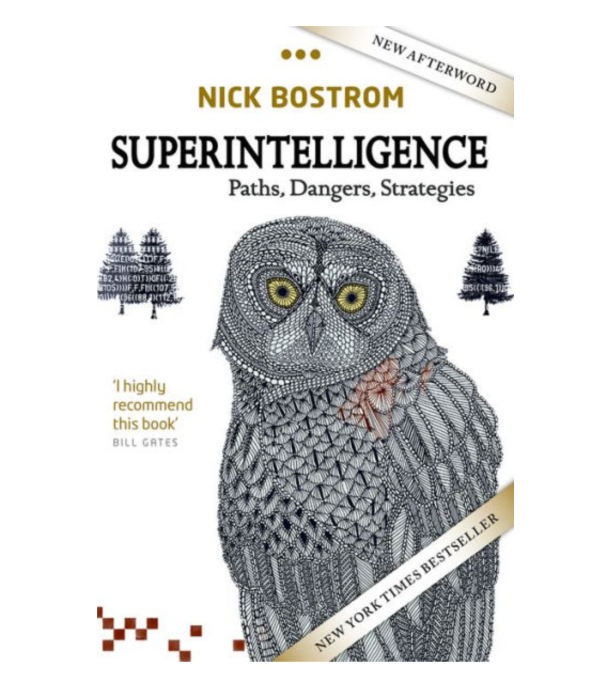 Gift A.I. lovers with a copy of Superintelligence by Nick Bostrom and you can both delight and frighten the stuffing out of them. Bostrom’s book explores the “Paths, Dangers, [and] Strategies,” of dealing with Artificial General Intelligence, and goes into all of the glorious and grim likelihoods of what will happen once we’re consumed by the Singularity.Grab this must-have A.G.I. tome at Barnes & Noble.Â 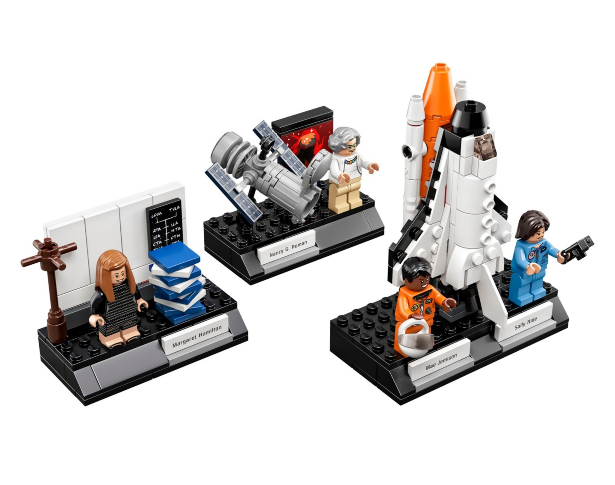 Celebrate some of the most legendary women in NASA’s history (and snap some mad brick) with the Women of NASA LEGO set. This little 231-piece set features minifig versions of astronomer Nancy Grace Roman, computer scientist Margaret Hamilton, physicist and engineer Mae Jemison, and Sally Ride, the first American woman in space. Bonus points for the tiny little space shuttle that comes with this set.The Women of NASA LEGO set is currently available at Target.Â 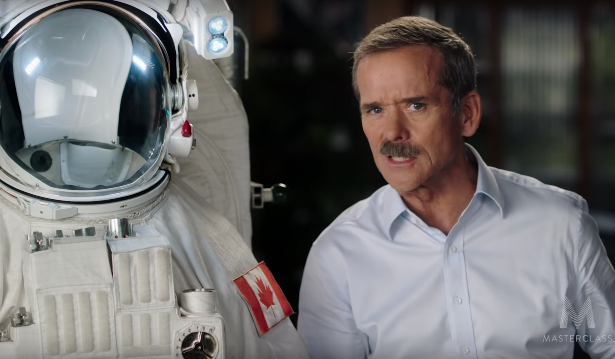 If you’re really looking to immerse somebody in space goodies, you can add on to that women of NASA LEGO set this Chris Hadfield MasterClass. The course offers “28+ lessons, [in which] the former commander of the International Space Station teaches you the science of space exploration and what the future holds.” A world-famous astronaut probably has a least a few good life/science tips, right?Sign up for your course with the space legend himself at MasterClass.Â 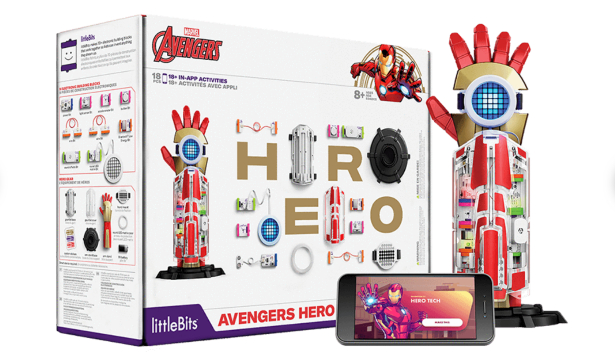 Programming. So hot right now. Which is a good reason to check out this littleBits Avengers Hero Inventor Kit. It was made for eight-year-olds, but it still involves accelerometers, light sensors, and programming, so it’s good for that adult in your life who’s just now getting into the animation of electronics too. Plus you get to build a little Iron Man gauntlet, which is just plain awesome.Get your hands on/inside of this perfect little programming kit at littleBits.Â 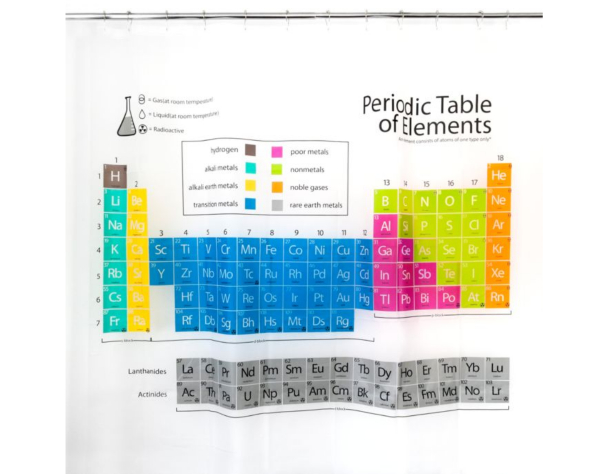 Everybody loves a good washin’ with some molecules made of two hydrogen atoms and one oxygen atom, but it takes a special someone to really appreciate that fact. For that person, this Periodic Table Shower Curtain is probably worth its weight in Au.This curtain of learnin’ can be found at Bed Bath & Beyond.Â 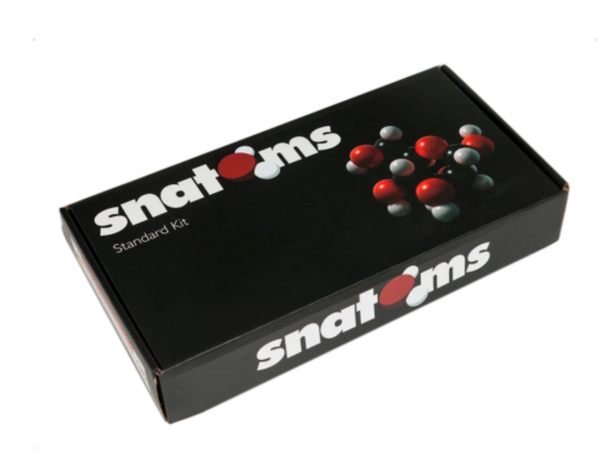 Speaking of the building blocks of matter, what really mattersâ€”thank you, thank youâ€”is education. So continue the theme of learning about atoms with Derek Muller’s Snatoms. Muller consistently blows minds with his YouTube channel, and it seems like his Snatoms toy, which allows people to snap together tons of different molecules out of their constituent atoms, does just the same. (Which molecules you’ll be able to make will depend on which sets you get.)Snatoms can be bought from the Muller man himself here.Â 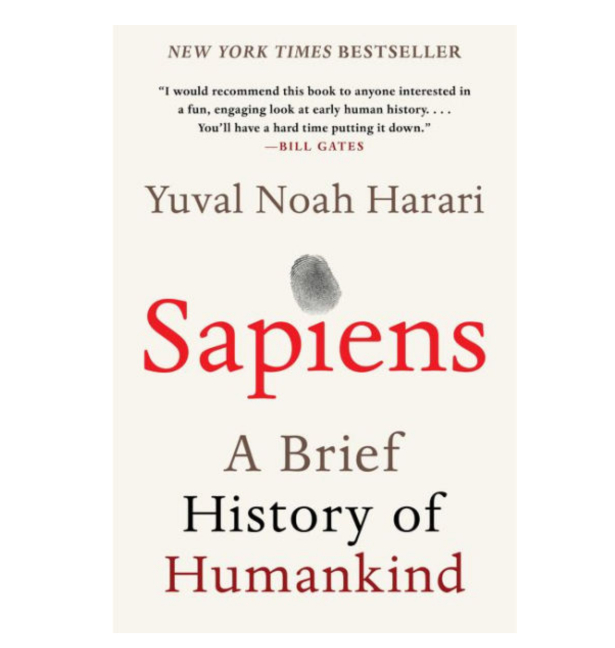 For folks who’d rather learn aboutÂ the history of people rather than the future of AGI, there’s Sapiens by Yuval Noah Harari. By teaching readers about the overarching themes of humanity, themes spanning hundreds of thousands of years, Harari reveals new ways of looking at our behaviorâ€”he calls money a myth and says that wheat domesticated us just as much as we domesticated it. Great stocking stuffer.Sapiens can be snatched like a banana from the trees at Barnes & Noble.Â 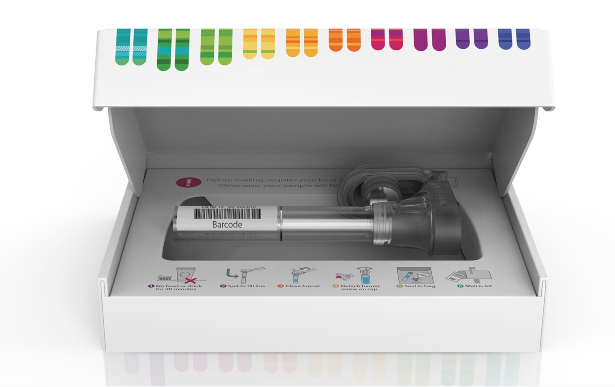 Hey, have all your loved ones had their DNA sequenced yet? No? Then grab a 23andMe ancestry (or health+ancestry) kit for one of them already! They can find out their ethnic background, which genetic health risks they’re predisposed to, and whether or not they have the genetic markings for a unibrow. Plus they’ll get to experience the joys of spitting into a tube!Grab your ancestry or health+ancestry DNA kits from 23andMe.Â 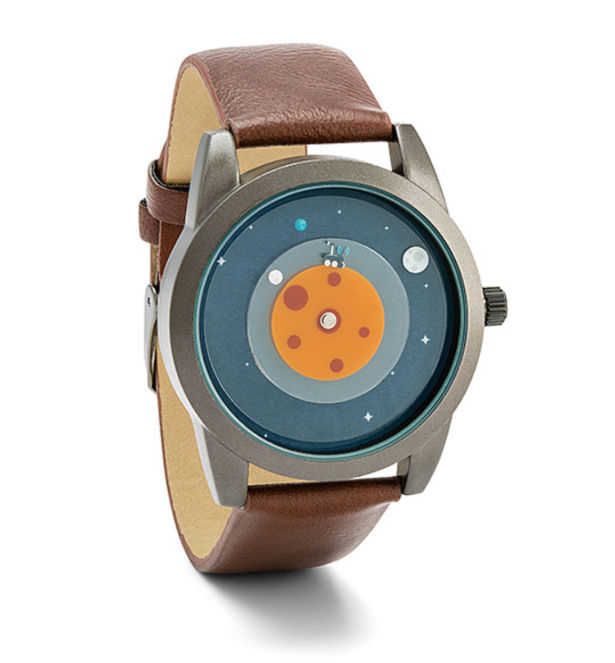 Finally, there’s the Mars Orbit Watch, and all we have to say about this little red planet timekeeper is that the second hand is a rover, the minute hand is Phobos, and the hour hand is Deimosâ€”shut up and take some money, right? Not only is the design retro in that classic NASA throwback way, it’s also the perfect icebreaker if somebody’s looking to start a conversation. Though not as good of an icebreaker as an Enceladus watch would be, of course.This fine Martian timepiece can be scored at ThinkGeek.Â What are your thoughts on these science gifts? Are you ready to buy anything on this list or you going to stick with the good ol’ fashioned microscope and a trip to the planetarium? Let us know in the comments!