The Value of Martha and Donna's Conversation on DOCTOR WHO - Nerdist

The Value of Martha and Donna’s Conversation on DOCTOR WHO

There’s something special about the quieter, sober, and more reflective moments of Doctor Who. They offer a chance to slow down and center the characters in a way that we don’t see when they are running around in action. One of the best examples: a real-talk conversation between Martha Jones and Donna Noble, when the former gives her replacement some sage words of advice.

Donna and Martha have perhaps one of the most interesting relationships in modern Doctor Who history. The pair meet each other in “The Sontaran Stratagem” when Martha calls Ten back to Earth to help with the latest alien problem. At the time, Donna is just starting to get her feet wet in the TARDIS after a few adventures with The Doctor. She encounters some sad circumstances and realizes that traveling with him isn’t all stardust and wonder. Meanwhile, Martha has just moved on with her life, finished her doctoral studies, and landed a gig working with UNIT. 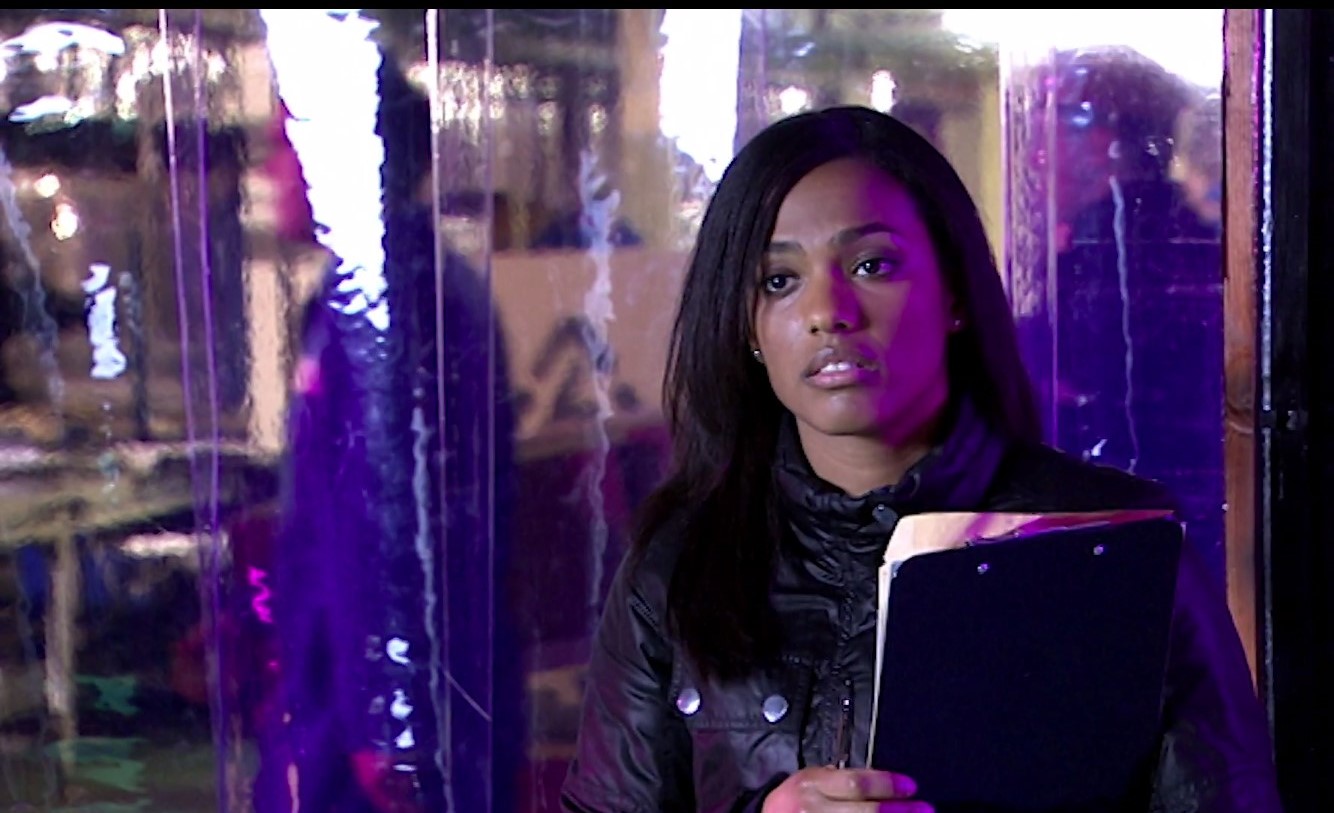 Many fans, and The Doctor, thought that Martha and Donna would not like each other. Martha would presumably be jealous because The Doctor had moved on with a new companion. Some thought Donna would feel like her platonic relationship with The Doctor was somehow threatened by his old friend appearing again.

This sad underestimation of their maturity reflects how some people generally view women: as catty and competitive with each other. Viewers see this abrasiveness in “School Reunion,” when Classic Who companion Sarah Jane fights with Rose Tyler over The Doctor. Sure, they became friends in the end, but Sarah Jane’s behavior seems very out of character.

However, Martha Jones and Donna Noble quickly establish camaraderie and respect for each other. Donna embraces Martha with a couple of good-natured jokes and a congratulations on her engagement. She’s concerned with how Martha is essentially a soldier after traveling with The Doctor, but doesn’t harp on it. Martha returns her warmth with smiles, lovely conversation, and admiration of Donna’s “super temp” skills. 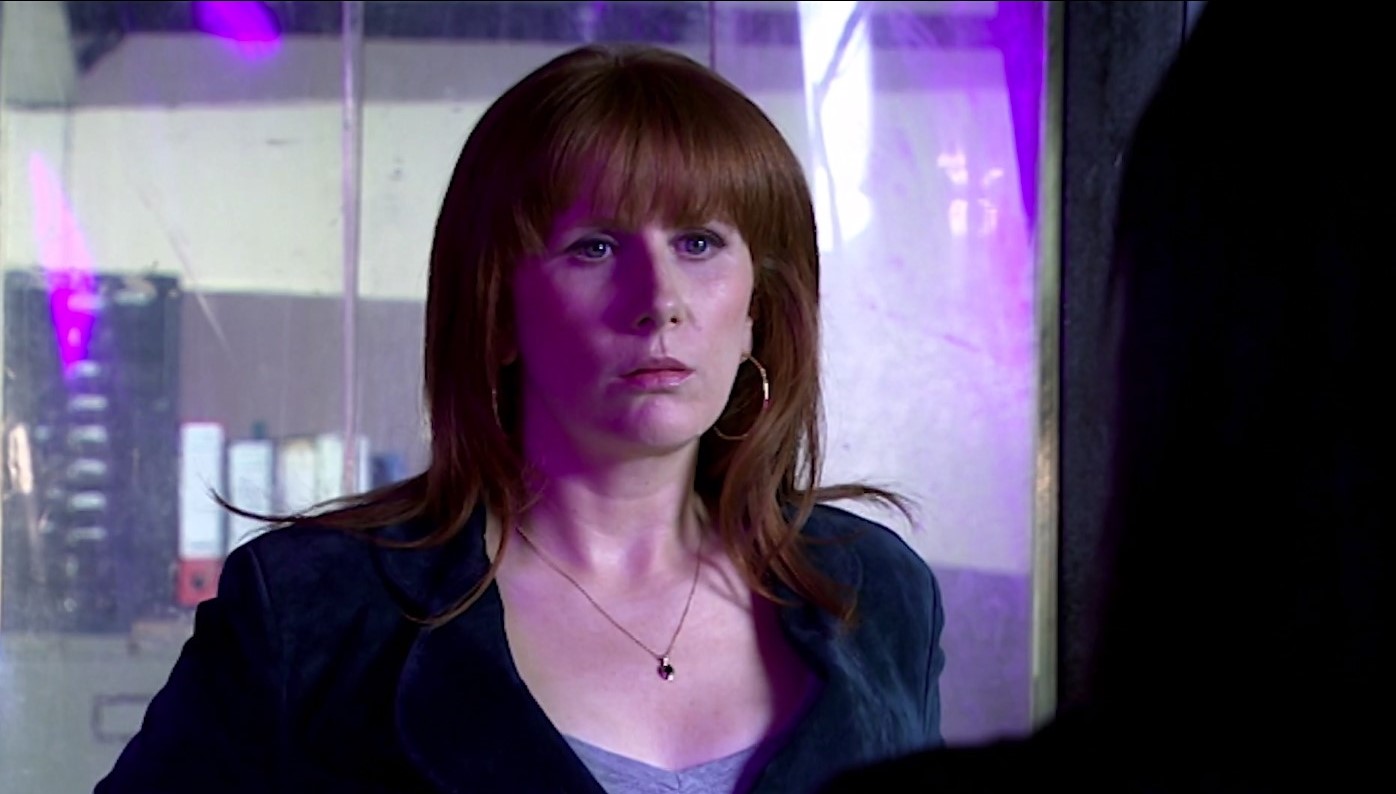 Later on, The Doctor is off investigating when Martha and Donna finally get a moment alone. Martha stops Donna before she goes to make a phone call; she asks Donna if her family knows about her traveling with The Doctor. Donna admits that only her grandfather vaguely knows but she just left him behind. Martha then gives Donna an overview of what happened to her family. She also gives Donna a warning about the dangers of being close to The Doctor.

“I didn’t tell my family [about traveling with The Doctor]. I kept it all so secret. It almost destroyed them. They ended up imprisoned. They were tortured. My mum, my dad, my sister. It wasn’t The Doctor’s fault, but you need to be careful. ‘Cause you know The Doctor. He’s wonderful, he’s brilliant. But he’s like fire. Stand too close and people get burnt.”

This moment is a brief yet powerful scene that reveals so much about Martha and Donna. It showcases the gravity of what Martha and her family had to face during The Master’s last attempt to take over Earth. Martha’s family is specifically targeted because of her association with The Doctor. This sobering reality would make anyone feel guilty; Martha still seems to hold onto that guilt.

Martha speaking about her family also reinforces how The Doctor can pick up, go, and move on, but his actions leave lingering marks on those left behind. She could have easily kept this information to herself, but she’s a caring person with a valid concern for Donna’s safety. There wasn’t a predecessor to give Martha a sage warning about the possible pitfalls of traveling in the TARDIS.

Martha knows Donna is a part of an undetermined number of people who share this specific experience of being with The Doctor. So, it makes sense for her to take this unique opportunity to speak candidly with Donna. 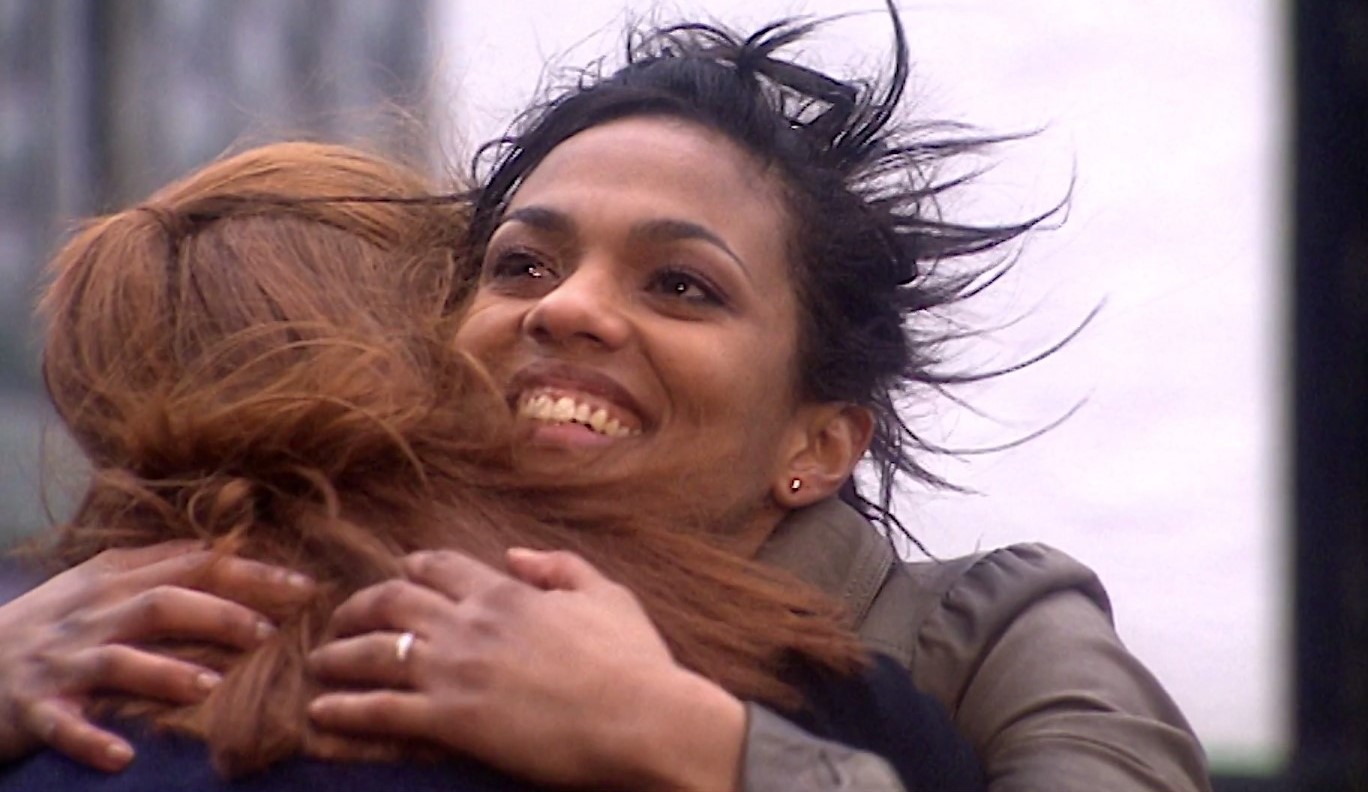 Donna seems to take Martha’s words to heart. She knows she cannot have a conversation with her nagging mother, but she opens up to her grandfather Wilfred about The Doctor. Donna understands that it isn’t Martha’s aim to tell her not to travel with The Doctor, so she listens to her Wilfred’s advice to go with him and see the stars. After an impromptu adventure, Donna tells Martha that she cannot go back to her regular life. She says she will travel with him forever. Martha genuinely wishes her good luck and they embrace each other.

Donna doesn’t know it, but Martha’s words about getting too close to The Doctor’s fire are major foreshadowing. It’s not the first hint at the oncoming “DoctorDonna,” but it is a peek into Donna’s tragic ending. This happens prior to River withholding information about why she knows a future version of The Doctor but not Donna Noble.

And she does end up getting burned by having her experiences with The Doctor wiped from her mind. Yes, she ends up with a husband and a lot of money; however, the memories and time with The Doctor were a priceless part of her life.

Martha and Donna’s relationship is sadly over for good. But their time together reflects how a seemingly tiny moment means so much more in the Whoniverse.