These 5 Incredible Indie RPGs Are Groundbreaking (And Award-Winning) - Nerdist

These 5 Incredible Indie RPGs Are Groundbreaking (And Award-Winning)

Gen Con is finally here. Every summer, Indianapolis becomes the center of the tabletop gaming universe where gamers can go to find the new board game hotness, see what RPGs will have us buzzing for the next year and even pick up some bargain cards for games they loved and almost lost.

The convention officially starts on Thursday, August 2nd, but tabletop industry personnel arrive during the entire week to set up and celebrate games. The Indie Game Developer Network (IDGN) gathered on Wednesday night to announce the winners of the 2018 Indie Groundbreaker Awards. All the nominees are worth checking out for tabletop RPG fans looking to try something a little different at their table, but we’ve highlighted the winners below. 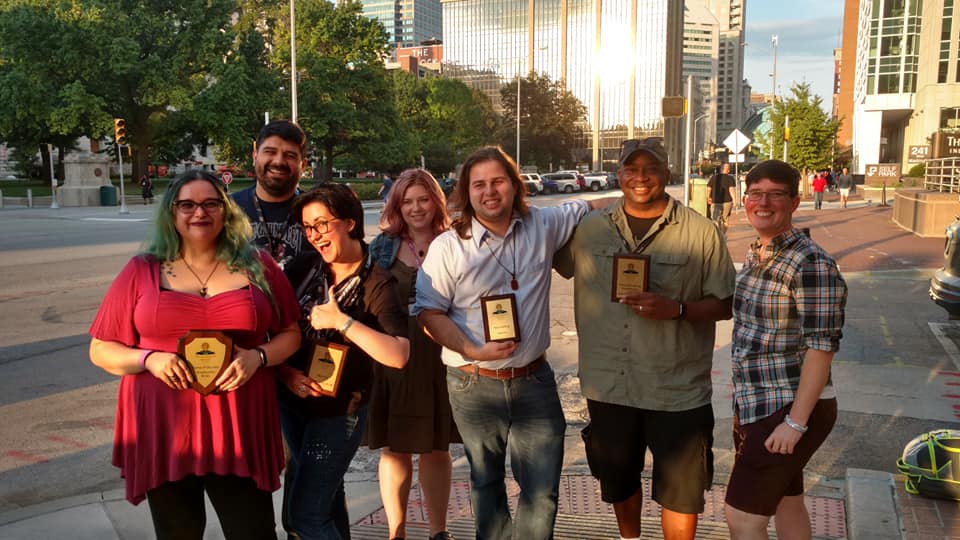 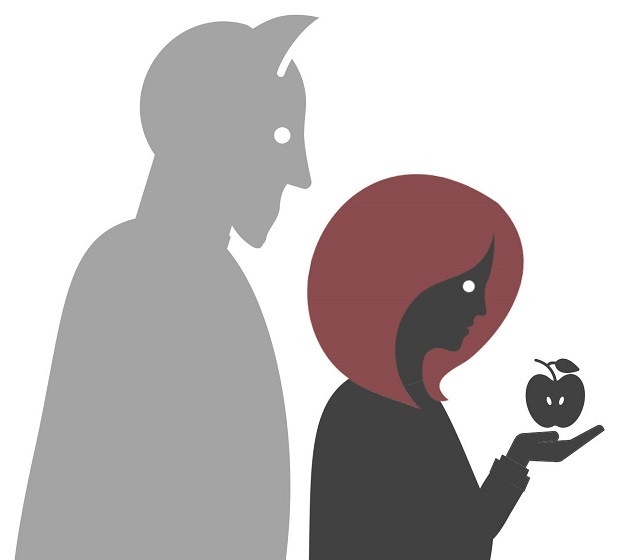 The indie RPG space is often where designers look away from traditional resolution systems. This is where playing cards, Jenga towers, lots, and candles replace the dice that often guide these stories. Sharang Biswas’s Feast exists in a space somewhere between a potluck dinner and an RPG. The players take on the roles of some sort of creature that eats memories such as aliens or demons. The players each bring a food type that corresponds with one of the five taste sensations; sweet, sour, salty, bitter and umami. The food represents the memories of the victims the players consume. They take the time to create these memories to share with the group as everyone snacks on the different dishes the players brought.

Best Rules – Damn The Man Save The Music 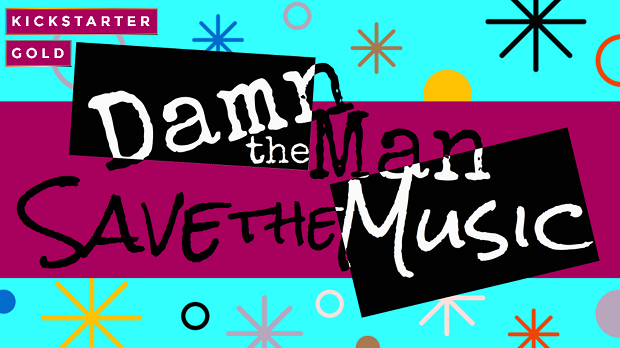 A struggling record store brings in a faded rock star to boost sales in an attempt to keep the store alive for another year. Fans of Liv Tyler films will recognize the log line but it’s also the framework for Hannah Schaffer’s Damn The Man, Save The Music. Much like Fiasco, the game is a collection of story prompts, easy to grasp rules and structured game play that helps players set scenes and make hard decisions on what they want to accomplish during the game. Do they want to save the store? Do they want to fix the relationships they’ve made there? Do they want to accomplish their personal goals? Schaffer not only nails the tone of 90’s slacker comedies with the character archetypes but also provides a book full of excellent advice for anyone running their first game. 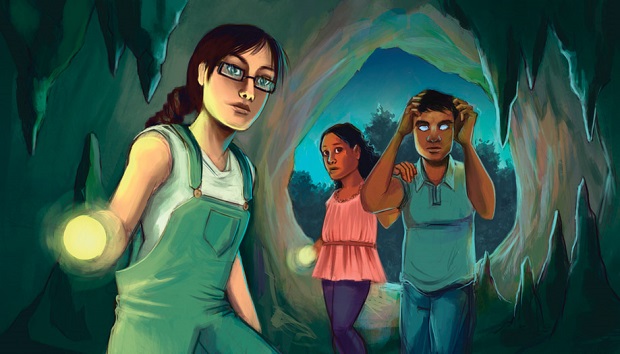 It’s been a good few years for the “Kids on Bikes” genre thanks to the popularity of Stranger Things. Nicholas Hornyak’s Aricebo takes the popular genre and sets it on the island of Puerto Rico. Players play kids that have connected with a strange, ancient power located somewhere on the island that awoke during a mysterious island-wide blackout. Characters wrestle with newfound abilities given to them by the old ones while seeking out how to bring the island back to normal. Written shortly before the devastation of Hurricane Maria, Hornyak and Evil Hat Productions are giving back to the real-life island that inspired the setting. Proceeds for the game purchased in 2018 will be delivered to the UNIDOS Disaster Relief and Recovery Program.

A lot of gamers know a lot more about the history of the 1920s thanks to the prevalence of Cthulhu themed games set in the 1920s, when H.P. Lovecraft was writing his original tales as contemporary horror. Chris Spivey’s Harlem Unbound shines a light on a rarely talked about historical element happening at the time of the original stories; the Harlem Renaissance of the 1920s. It offers a fascinating look at this period of contemporary history without shying away from important discussions about class, race and how to incorporate these elements into games set during the era. And for anyone afraid this book is a dry historical text, it comes with several spooky cases that can be used with Call of Cthulhu or Trail of Cthulhu. 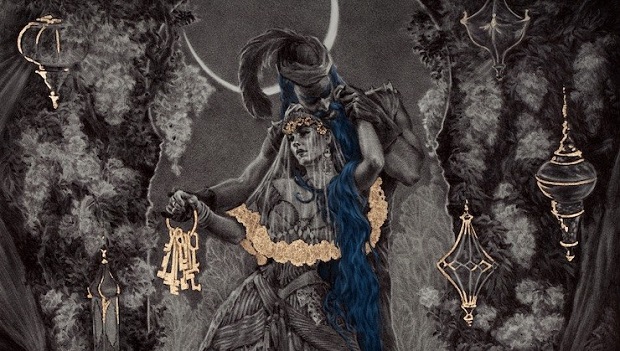 Whitney “Strix” Beltrán, Marissa Kelly and Sarah Richardson combined their talents to help Bluebeard’s Bride win two Groundbreaker awards this year.  The lavish artwork of the book enhances this game based on the classic gothic horror story of the titular bride, cast adrift in her strange new husbands house with instructions to explore everyone room except the only locked door in the house. All the players control the Bride, with each player controlling an aspect of the character—or is it a ghost of a previous bride? Will the Bride unlock the forbidden door? Will she escape her fate? This game poses these spooky questions an more within a gorgeous volume full of guidance on how to tell mature stories with adult themes.