Your Fate Is In Your Hands in THE WALKING DEAD: SOMETHING TO FEAR - Nerdist

Your Fate Is In Your Hands in THE WALKING DEAD: SOMETHING TO FEAR

The walkers are getting closer. You can hear them now, shuffling and snarling, as they ceaselessly march in your direction. You look at your fellow survivors hunched next to you and weigh your options. Do you fight together to save the entire group, or is it every person for themselves? Time’s up—the walkers are here!

In The Walking Dead: Something To Fear, a new survival card game from Skybound Games, these are the decisions you’ll have to wrestle with as waves of walkers approach you and your fellow players. You’ll have to think fast and strategize faster as you play both competitively and cooperatively to survive.

The two to six player set collection card game, designed by Lizzy and Derek Funkhouser, plays in 20 to 40 minutes. Nine waves of walkers and other villains are headed for you and the other players. You’ll draw cards to gain resources and weapons, and you can sabotage and antagonize your fellow players to make sure you end up with the most victory points—but don’t take it too far, or the entire group won’t make it through the night.

At the end of the game, players add up their total damage over the nine rounds to find out if they survived the onslaught. It’s everyone or no one. If one player doesn’t survive, none do. 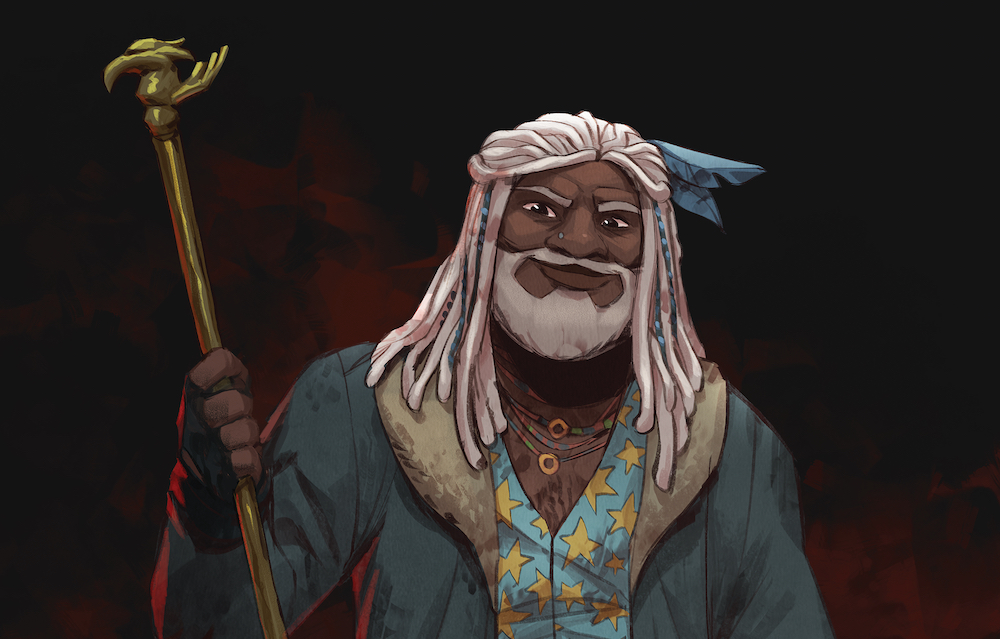 The bold artwork by Justin Chan features your favorite characters like you’ve never seen them before. Each player has nine character cards, each with their own ability to help you and the group. On each round, one character card is played and revealed to the group, and characters are played in the order listed on the card itself. Then it’s time to pick up an Encounter card, which can help or hurt you. 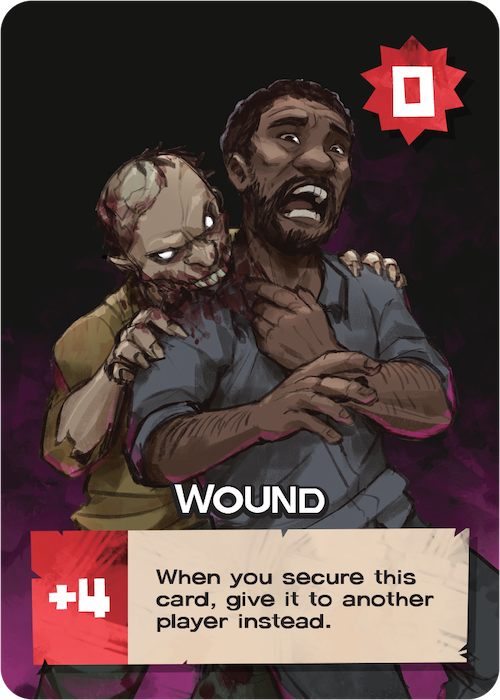 If you’ve ever watched an episode of The Walking Dead and grumbled to your friend, “That’s dumb! They shouldn’t have done that!” then this is your chance to show what you would do in their shoes. You’ll have to think on your feet to decide how to play your cards just right. The Walking Dead: Something to Fear will feel just as tense and suspenseful as your favorite episodes as you make quick decisions and hope that they’re the right ones.

Will the entire group make it through the horde’s attack? Will you be the last one standing with the most victory points? The fate of you and your group is in your hands.