Have you ever seen something and just known it was cursed? That’s exactly the vibes Lancashire’s ‘Singing Ringing Tree’ gives off. This structure, which we first saw on BoingBoing, created from dozens of steel pipes seems to constantly wail. Whenever the wind blows, the pipes create an eerie song, which is everchanging.

Burnley’s Panopticon, ‘Singing Ringing Tree’, is a unique musical sculpture which overlooks Burnley from its position high above the town on Crown Point.

Constructed from pipes of galvanised steel stacked in layers, this Panopticon takes the form of a tree bending to the winds and harnesses the energy of those winds to produce a low, tuneful song. In June 2007, Singing Ringing Tree was named winner of a National Award for architectural excellence by the Royal Institute of British Architects (RIBA). 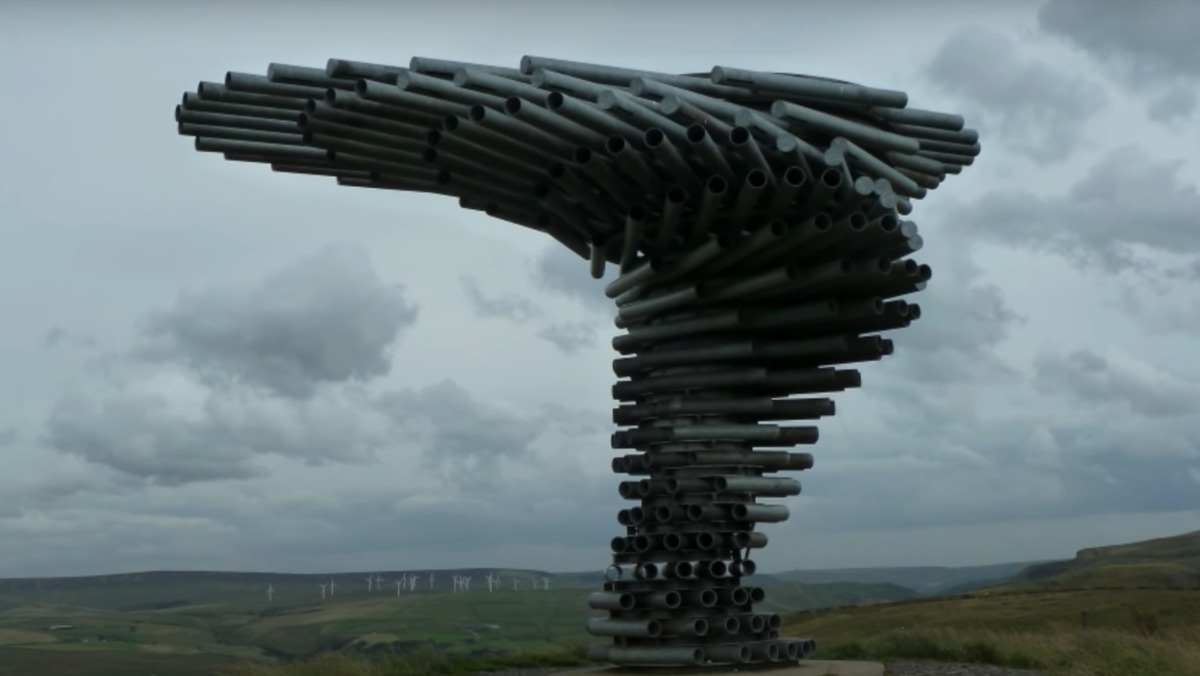 There certainly does seem to be something alive about the sculpture. Even though it’s perfectly stationary, the interlacing pipes resemble spiny bones as much as they do tree branches. Add to that the notion that it’s never truly still, given that air is always rushing hauntingly through it, and it becomes the stuff of nightmares. There’s also a tension in the steel; the tree bends to the wind, but at once, harnesses and uses it. We wouldn’t want to be around when that deadlock fails.

Atlas Obscura shares more about the structure, explaining that the tree is one of several “panopticons” in Lancashire. All of these structures are slightly haunting, but the tree definitely looms larger than the rest. Its designers are architects Mike Tonkin and Anna Liu. The publication also notes that the name of the panopticon alludes to an East German children’s show. This show, which was also shown on the BBC in the ’60s, seemingly brought a terror all its own. 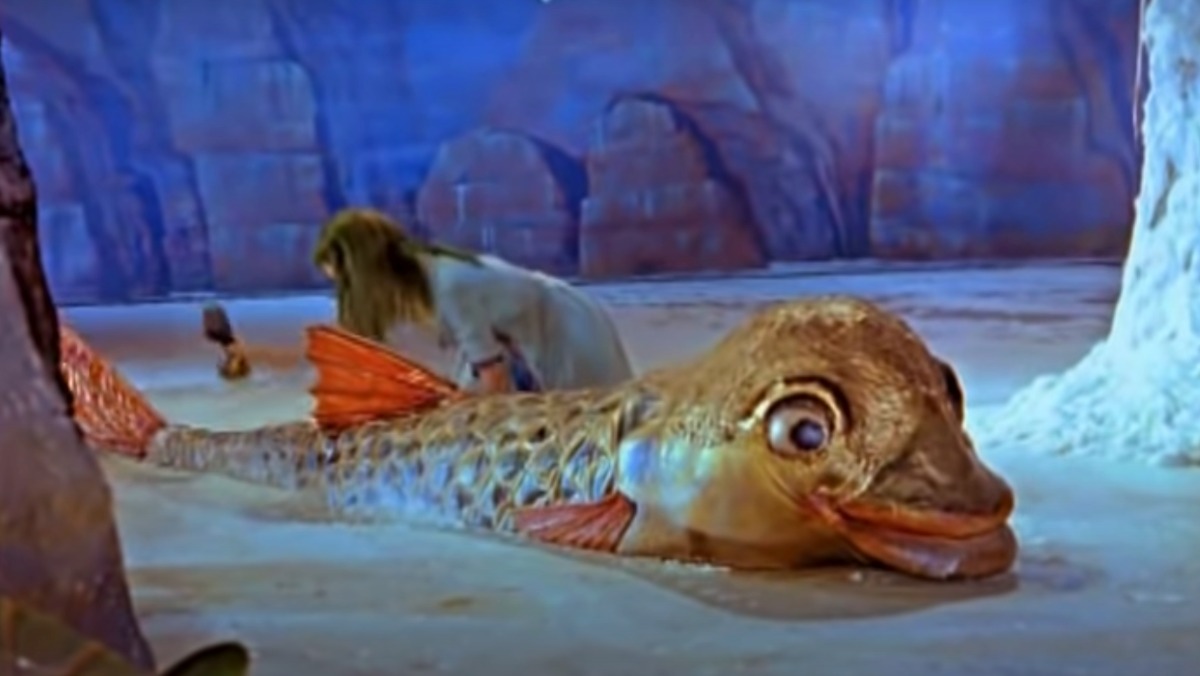 For those brave enough to visit the ‘Singing Ringing Tree,’ happily, the sculpture is easy for you to find. But isn’t that exactly what it wants you to do?