Detective Pikachu will soon hit movie screens across the globe, and Pokémon fans everywhere are counting the days until  Ryan Reynolds’ version of the beloved little yellow furball arrives.

In addition to the film, Legendary Comics has just made the announcement at Emerald City Comic-Con that the official movie graphic novel Pokémon Detective Pikachu is also on its way, and will release online and in stores in Summer 2019.

Written by Brian Buccellato, known for his work on Detective Comics and Flash, and featuring art by Nelson Dániel, this new graphic novel is set to debut online and in stores following the film’s theatrical release. The graphic novel draws inspiration from the upcoming movie that is based on the beloved Pokémon brand—one of the world’s most popular, multi-generation entertainment properties and one of the most successful media franchises of all time.

You can see cover art for the upcoming graphic novel down below. 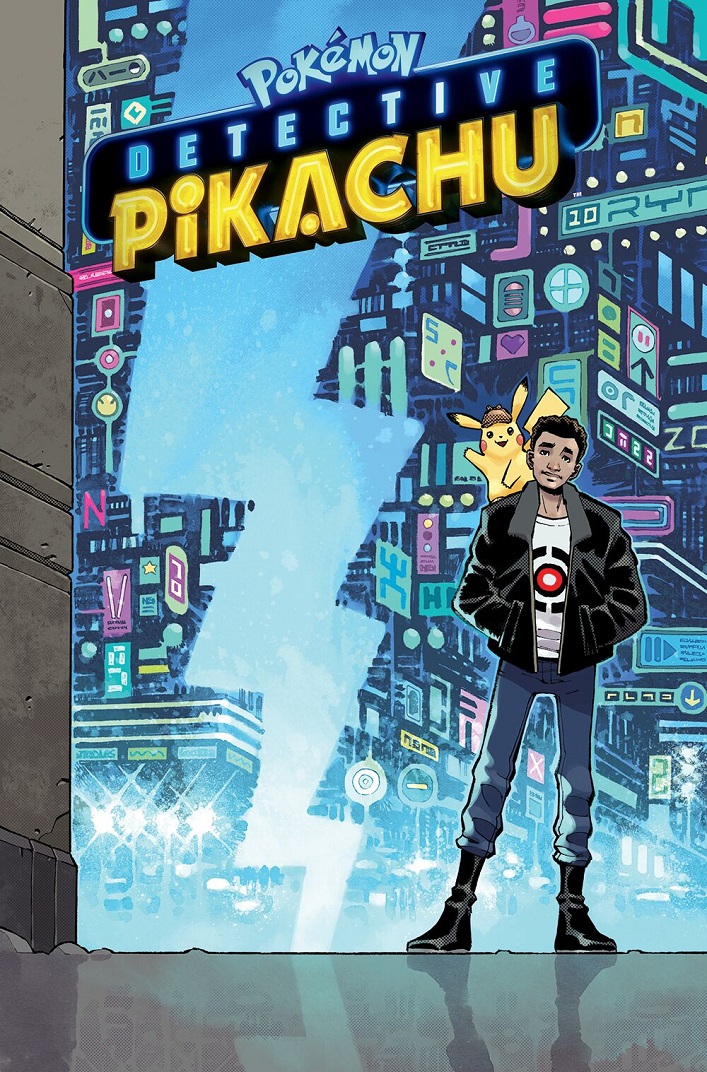 Readers are invited to follow along as lead character Tim Goodman, who will be played in the movie by Justice Smith, journeys through Ryme City searching for his missing father. There are twists and turns around every corner, but nothing is more twist-y than Tim’s unexpected partner: a Pikachu with a penchant for coffee and danger, and the amazing ability to speak human language. In a city where humans and Pokémon live together in harmony, unexpected dangers surround them as they try to solve a mystery.

Heather Dalgleish, director of publishing at The Pokémon Company International, released a statement saying, “Legendary Comics has done an outstanding job of bringing the world of Pokémon Detective Pikachu to life in the form of this graphic novel. We’re excited to be working with the Legendary Comics team on this initiative and can’t wait for readers to dive in to this Pokémon story.”