Run Windows Apps on Your Mac with This Top-Rated Software

As streaming services and gaming platforms become more divided, computer operating systems have never been closer. Back in the day, what was Windows was Windows and Mac was Mac, and never the two shall meet. Now, however, there are programs like Parallels Desktop Pro Edition that let you run Windows and macOS at the same time on your Mac device—and right now a one-year subscription for Parallels is on sale for $79.99 (Reg. $99).

Macs are great, but Windows has some exclusive apps that you probably don’t want to be locked out of. Parallels lets you run more than 200,000 Windows apps on your Mac without any performance issues. You don’t even have to reboot. All you do is open up Parallels, and you can seamlessly start running Windows programs, even sharing content between Mac and Windows. To keep the clean Mac aesthetic, you can activate coherence mode, hide the Windows desktop, and start using Windows apps as if they came straight from the Mac App Store.

Parallels is great for individual users or company-wide use if you work in an environment that requires a blend of operating systems. Among the reviews on TrustRadius, one user noted that many departments at their work use Parallels because “It allows them to use a single machine for all their needs, instead of having to connect to a remote VM or use two machines.” It’s productivity software both in terms of getting stuff done and not needing to lug around a second machine whenever you need to use a Windows-only app.

It’s not just Windows apps you’ll have access to. You’ll also be able to load up Windows exclusive games. Parallels updated recently, so now it has 25% faster 2D graphics and up to 28% faster DirectX 11. The frame rate for games has also improved considerably, so you can start knocking things off your Steam wish list without getting a whole new computer.

Run Windows on your Mac seamlessly without needing to restart. Get a Parallels Desktop Pro Edition: 1-Yr Subscription on sale for $79.99 (Reg. $99). 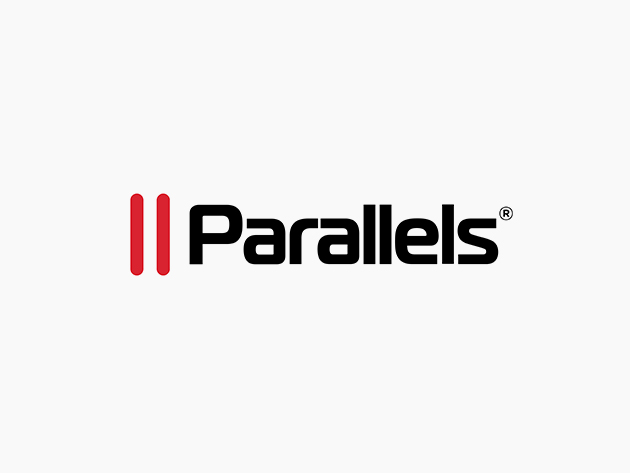 Get the best of both worlds