After years of false starts and ever changing release dates The New Mutants is almost here. During our chat with Josh Boone about the upcoming X-Men movie on Tuesday, the director shared an incredible piece of almost-happened casting news with us. And it features one of the most unexpected superhero castings of all time: Sacha Baron Cohen. 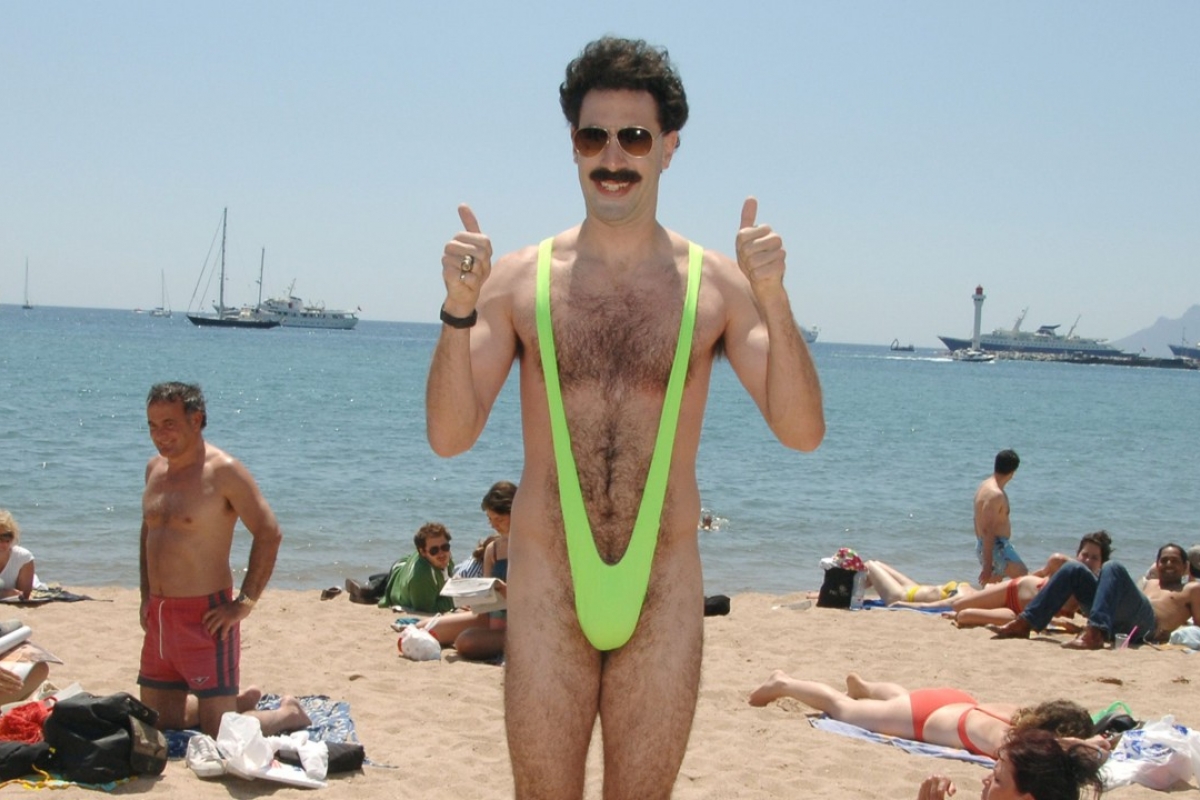 During our interview—which you’ll be able to watch very soon—Boone opened up about Warlock. One of the original New Mutants, Warlock almost made it into the movie. The alien creature who looks like a robot is in fact a strange technological organism. Classic X-Men writer Chris Claremont and iconic New Mutants artist Bill Sienkiewicz were behind the rad creation. And Warlock was in many drafts of the film script. Boone revealed he had even spoken to the popular comedian about taking on the role.

Boone described his dream scenario as Cohen basically becoming the “Andy Serkis of Warlock,” and the “Gollum” of The New Mutants, but when it came down to it budget constraints made it impossible. Fox essentially asked to Boone choose between including the high-tech character who would have been incredibly expensive, or the Demon Bear. Boone’s love for the classic creature from the New Mutants comic won, but he did tease that if there was a second movie that would be where we’d see Warlock’s story introduced. 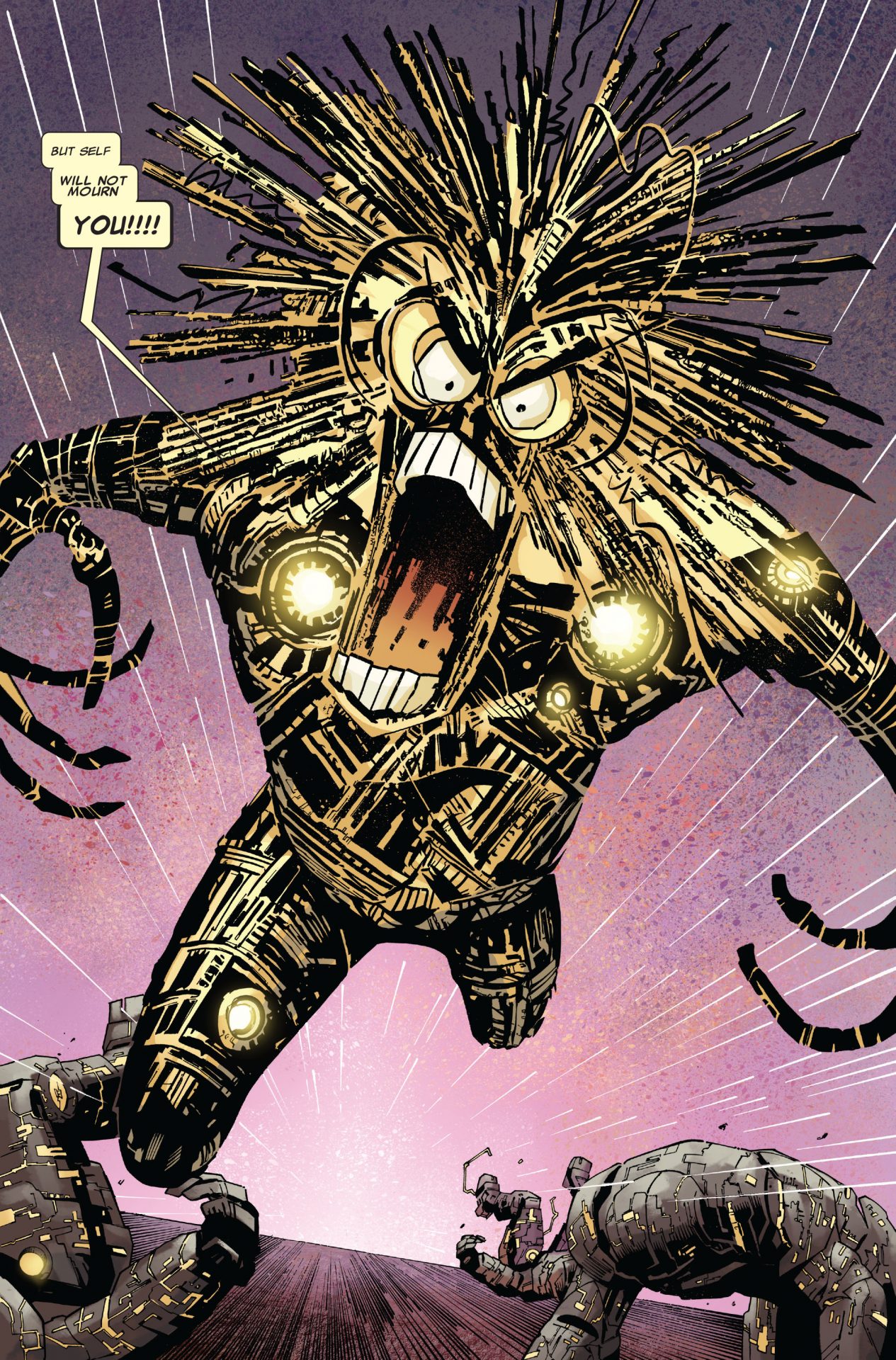 We also asked Boone about Cypher. He’s the human mutant Doug Ramsey ends up merging with Warlock and creating Douglock. Boone was tight-lipped; but he didn’t say anything about the teen not appearing in the film so who knows… maybe Douglock lives! Personally we would have loved to see Cohen take on this unusual role and to see Warlock come to the big screen. But never say never.