LEGO and Disney fans got quite a treat recently when it was announced that a new LEGO Ideas set was on its way, celebrating Mickey and Minnie Mouse’s original big screen debut “Steamboat Willie,” which observed its ninetieth anniversary last year.

Now, Disney animation fans have something just as cool as that to get excited about, as The LEGO Group has revealed that 18 all-new House of Mouse minifigures will soon be on their way. The set features beloved characters spanning several decades of Disney animated classics. 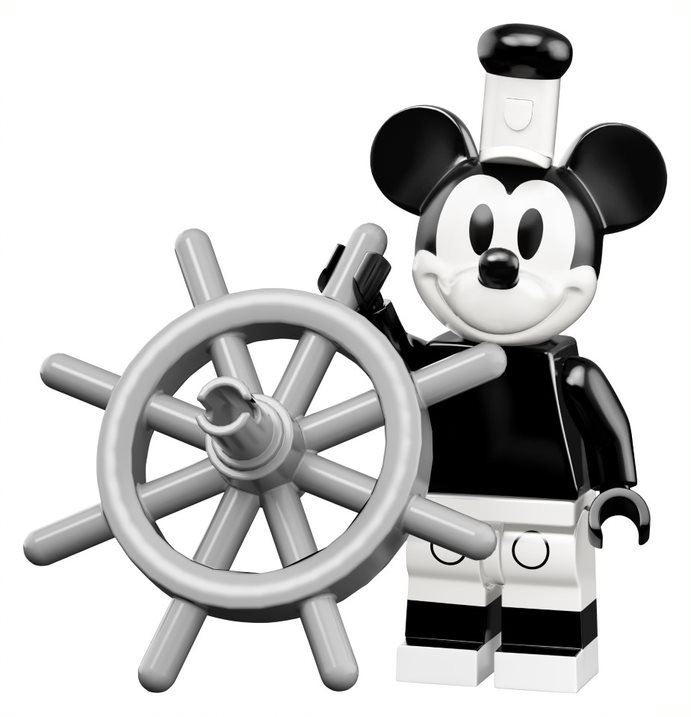 The full series of minfigures includes black and white-hued  Vintage Mickey and Vintage Minnie, dressed in their “Steamboat Willie”  outfits; Scrooge McDuck and his rambunctious nephews Huey, Dewey, and Louie, which should please all of you fans of Ducktales out there; and troublemakers Chip and Dale.

The set also represents several classic ’90s animated films, with Jasmine and Jafar from Aladdin, Hercules and Hades from Hercules, and both Jack Skellington and Sally from The Nightmare Before Christmas. From 21st Century Disney animated fare, we’ve got Anna and Elsa from Frozen and Edna Mode and Frozone from both Incredibles movies.

So yes, that means you can now have Frozone and Elsa in an “ice-off.” (Our money’s on Elsa). 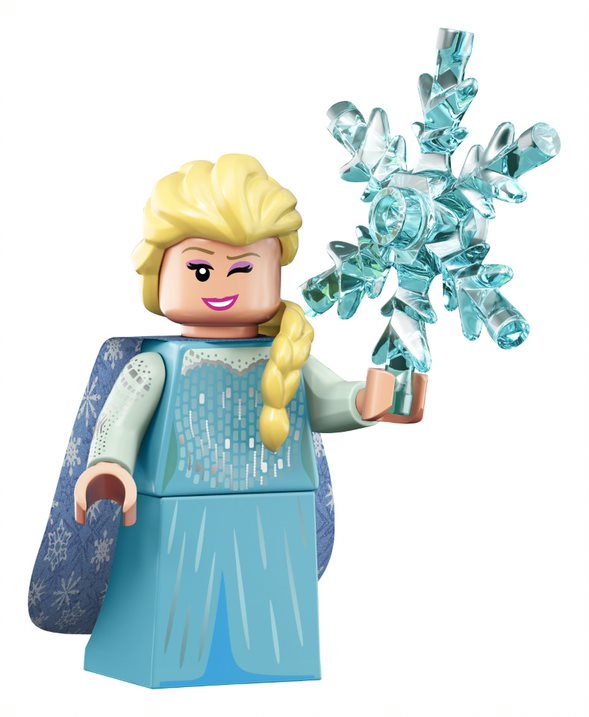 This latest collection of collectibles minifigures has something for fans of pretty much every era of Walt Disney Animation, from the start if it all back in the 1920s, when Mickey and Minnie made their big screen debut, to the ’50s, when characters like Chip and Dale ruled. Of course, the ’90s “Disney Renaissance” era is also well represented, as are modern classics-to-be from the likes of Frozen and The Incredibles.

These new collectible  minifigures become available on May 1, and will be sold in toy stores,  shop.LEGO.com, and in LEGO Stores nationwide for $3.99 each. You can check out images of all 18 new minfigures down below: 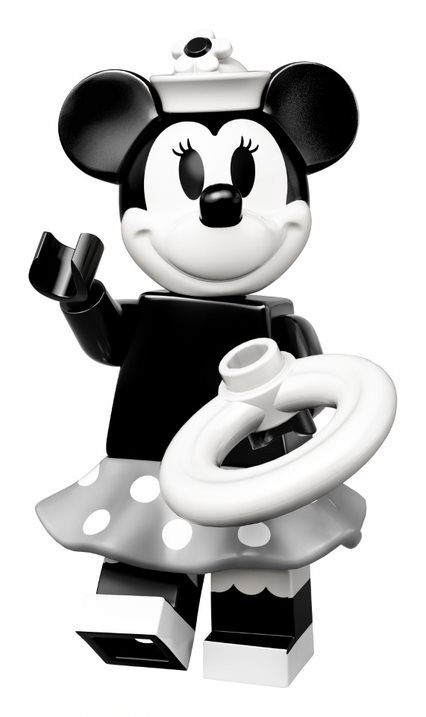 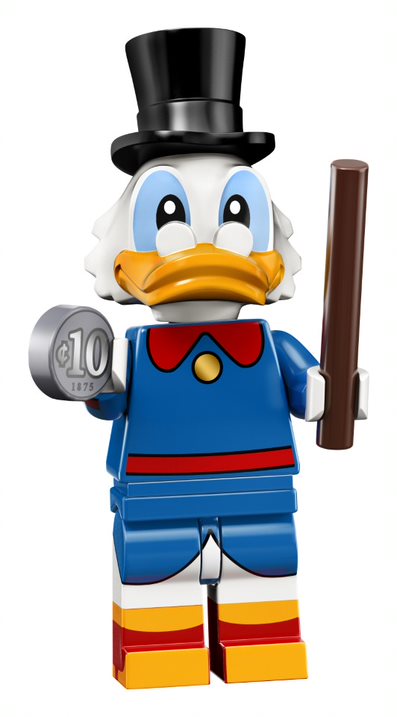 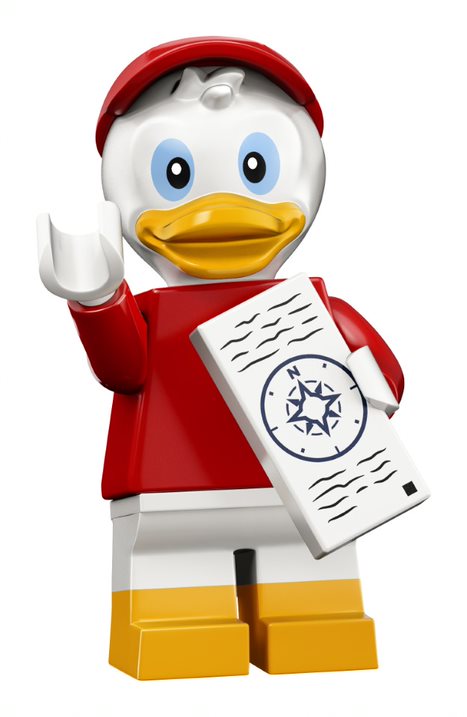 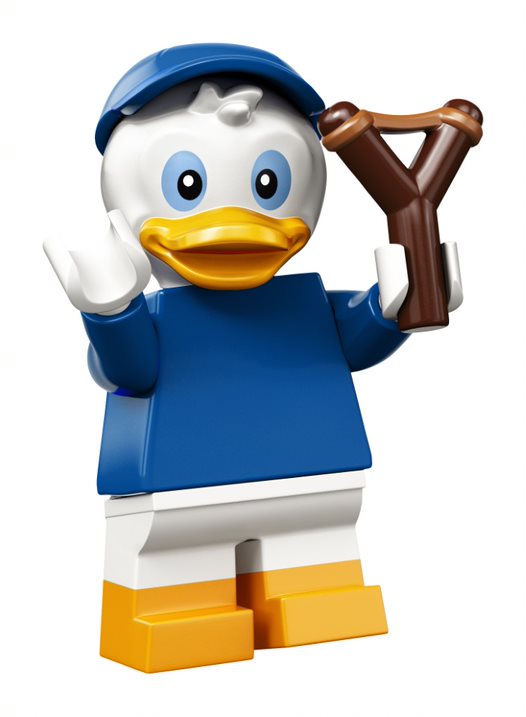 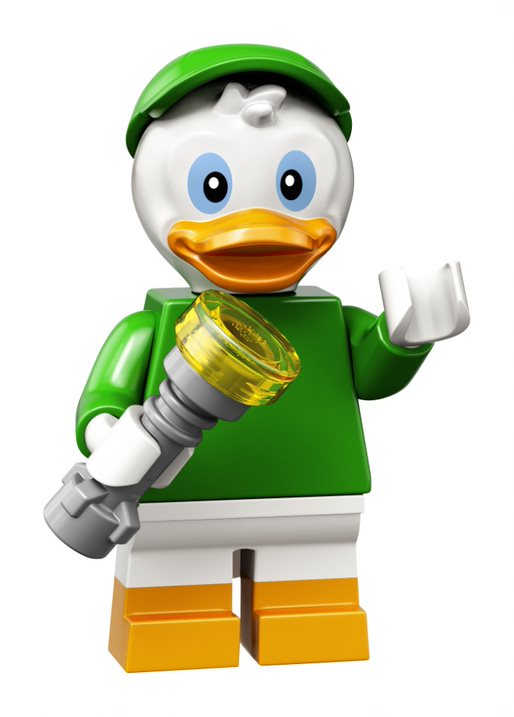 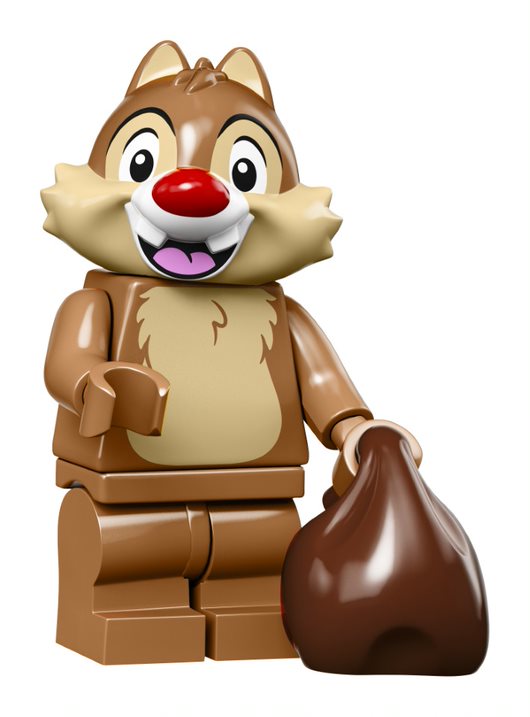 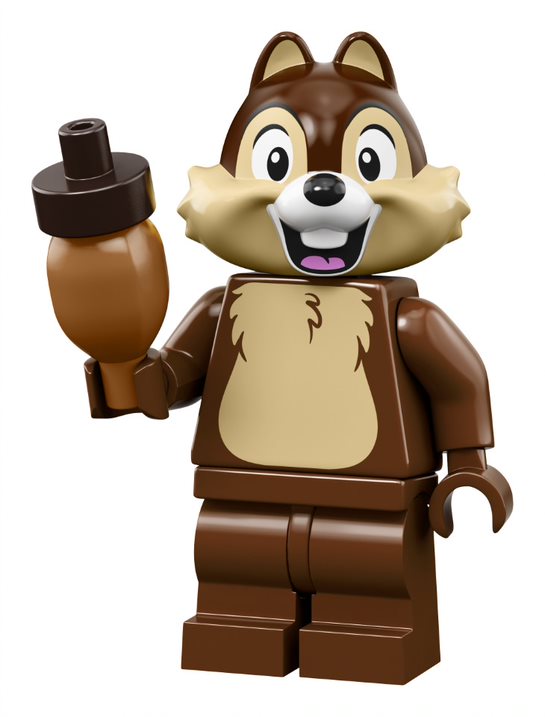 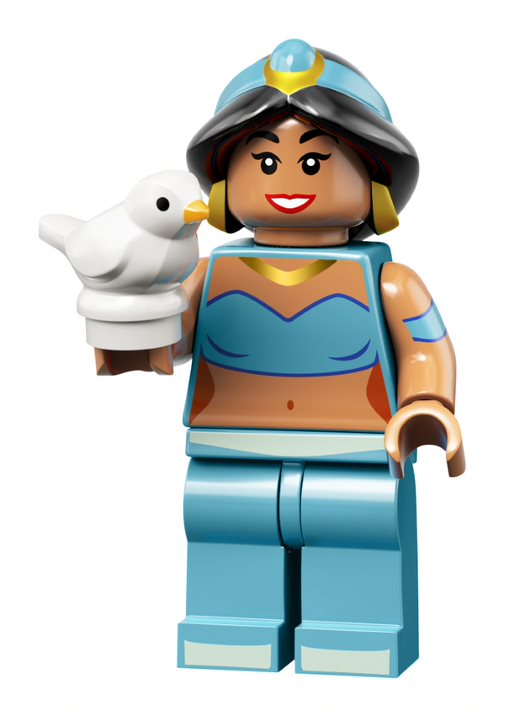 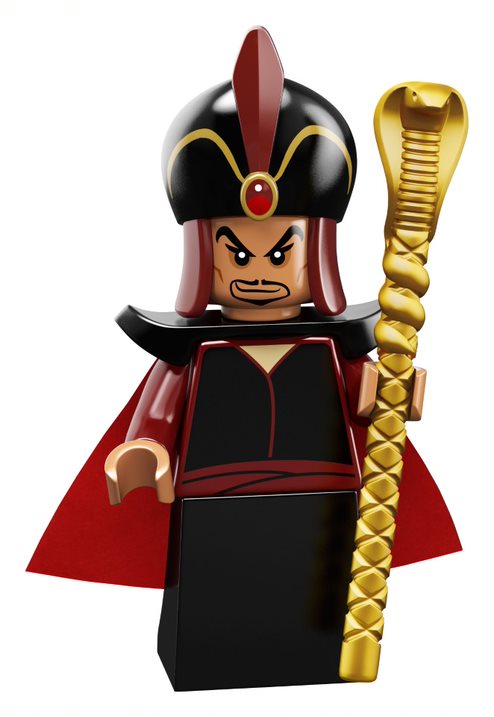 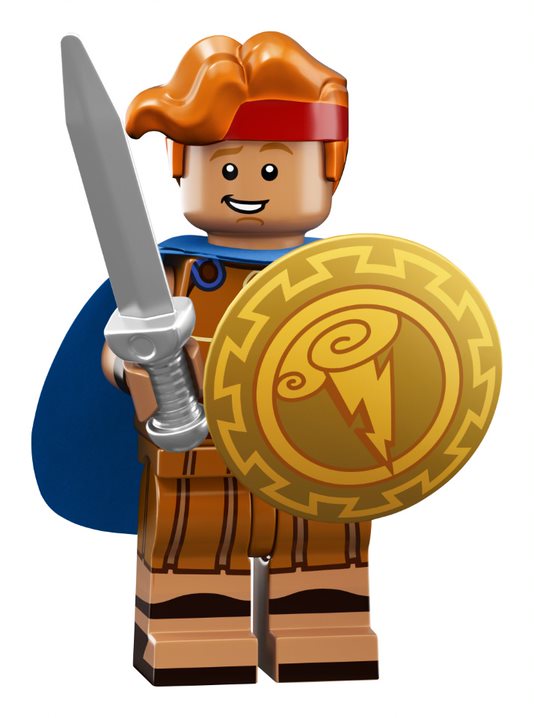 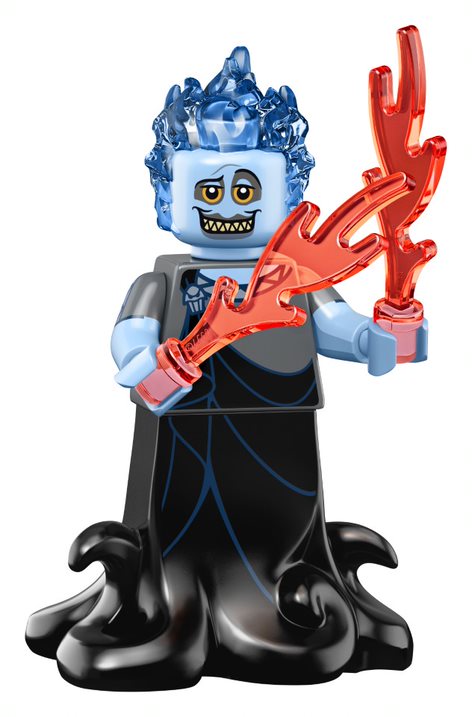 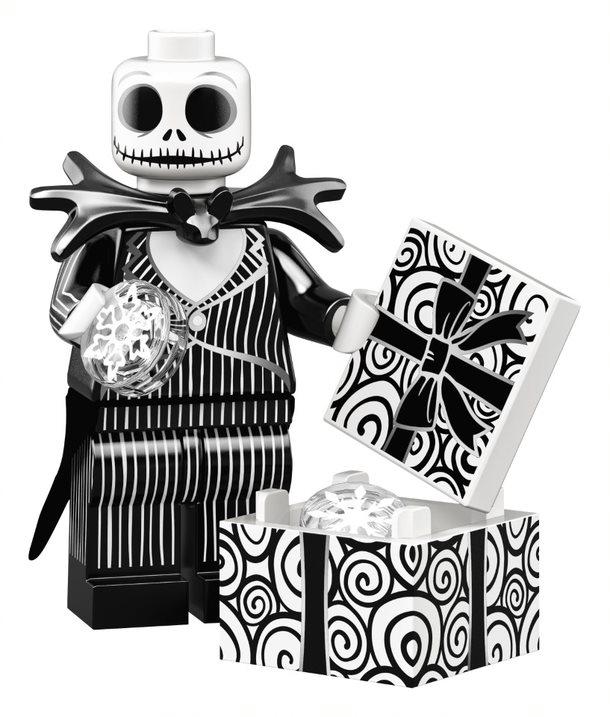 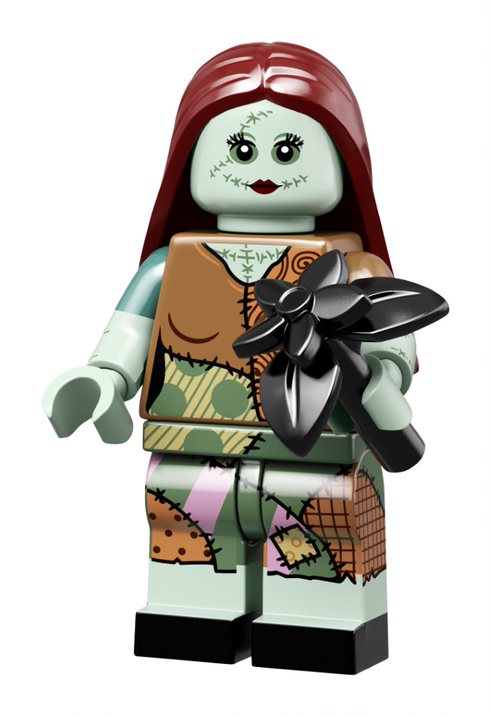 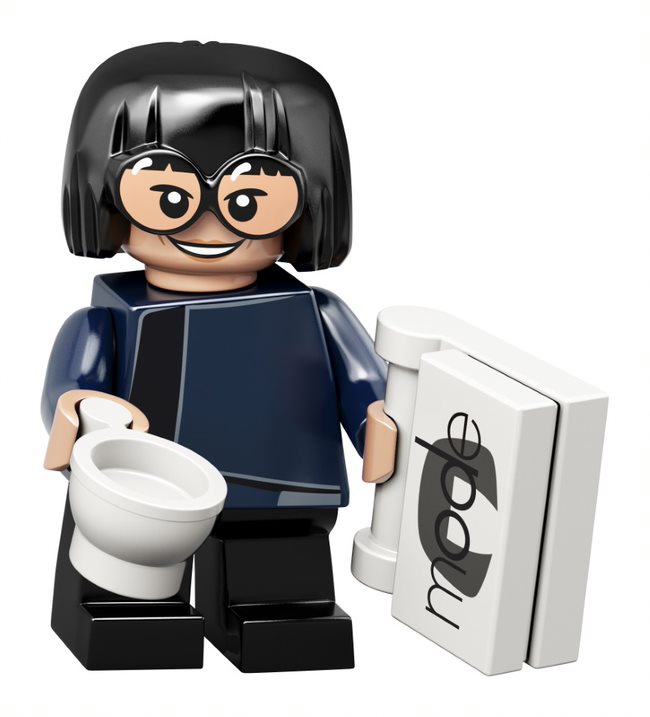 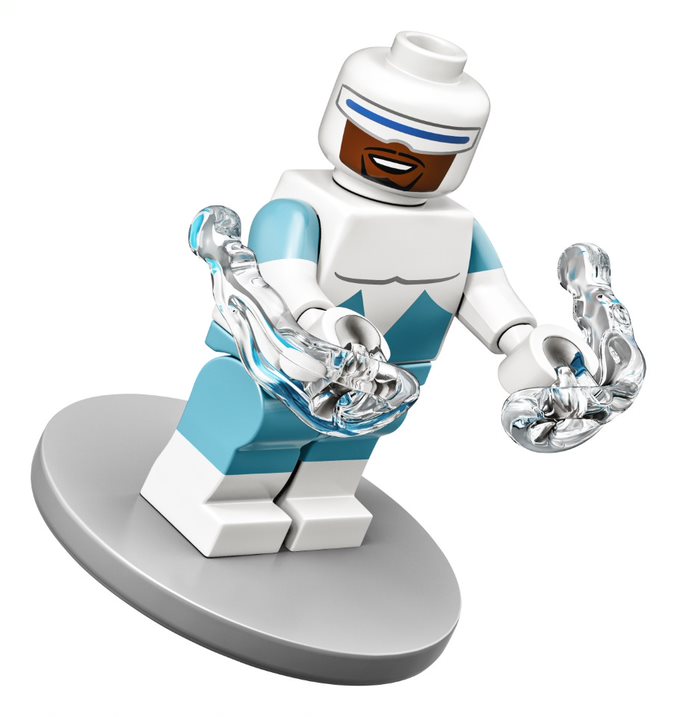 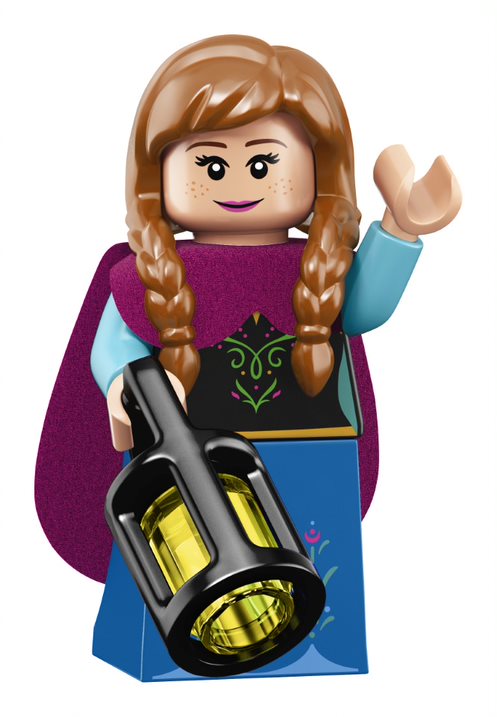 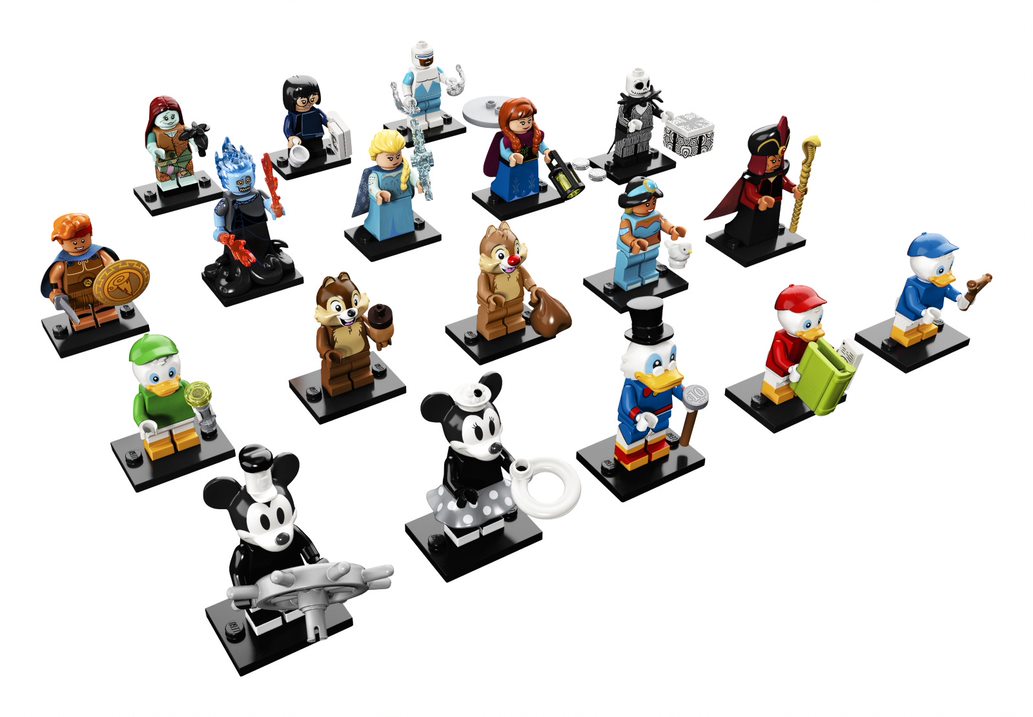