The Unity Engine is behind some of the most popular games around. These aren’t just titles that people liked. They often defined, changed, or created game genres of their own. Games like Hollow Knight and Cuphead were made with Unity, and those are just two of thousands. Now you can learn to make games in Unity when you start studying with The Unity Game Developer Bundle. And because you have to research what you’re building, it also comes with a year of PlayStation Plus. Nerdist readers can snag all of this on sale for $69.99. 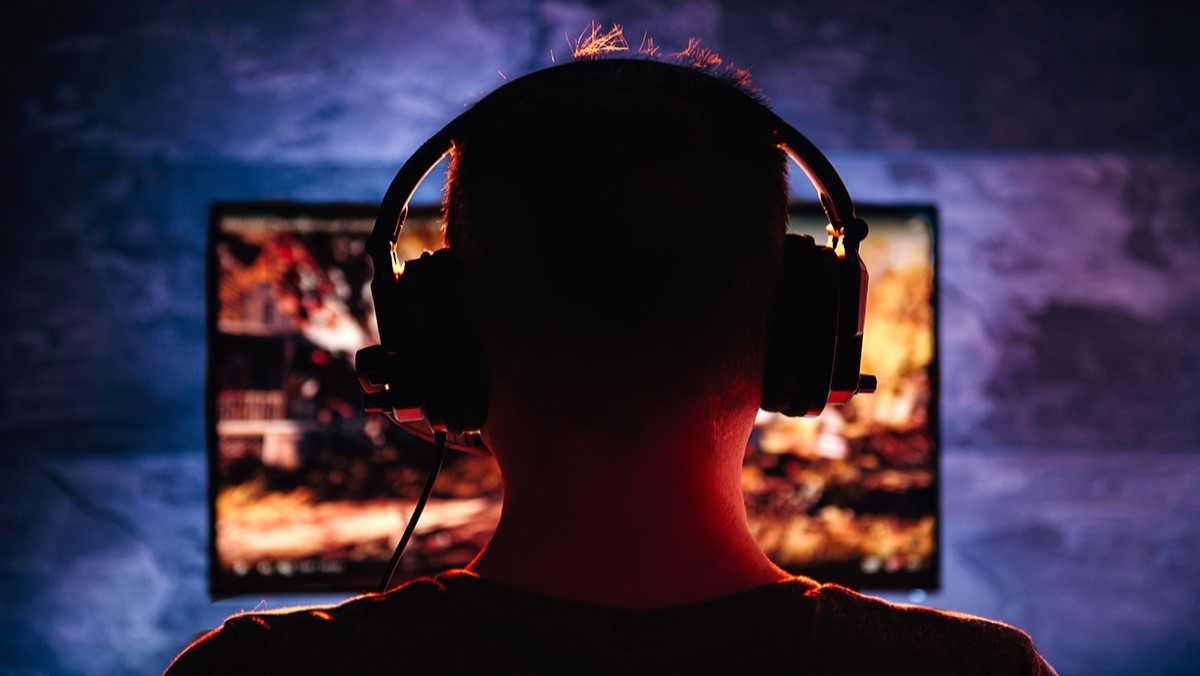 Like anything in game development, learning the Unity engine can be difficult, but it’s a lot harder to do if you don’t have expert instruction spread. With this bundle, you’ll be shown exactly how to start, how to learn, and how to make games that actually work.

Courses are geared toward general skills, mastery over a specific game mechanic or genre, or both. In “Learn Unity Artificial Intelligence by Making a Tank Game” you would learn how to program AI and build a tank game of your own design. Meanwhile, “Build a Battle Royale with Unity and Blender” gives you a crash course in 3D design software and immerses you in the skills needed to build your own BR-style game.

You’ll have access to all course material for life, so you can speedrun the whole bundle or go at it in a steady grind. Unity has been around for years and isn’t going anywhere, so you can take your time and build something you’re genuinely proud of. It also takes the pressure off if you take that first year to enjoy your PlayStation Plus subscription. And if you’re looking to battle against the foes in your new games, you’ll want to equip yourself beforehand.

Right now, Nerdist readers can get the Unity Game Developer Bundle and one year of PlayStation Plus for $69.99.