See the HOCUS POCUS Cast Reunite in a New Photo

Hocus Pocus was a huge right of passage for many of us ’90s kids. It spooked us, it thrilled us, and it gave us so many memorable and beloved moments that it still holds a special place in our Halloween hearts. Now that it’s October, it’s officially the season to rewatch the Disney family classic. And it’s also time to get excited about an upcoming fundraiser project that’s reuniting the three lead witches from the film: Bette Midler, Sarah Jessica Parker, and Kathy Najimy.

The trio recently got together to film for the virtual event In Search of the Sanderson Sisters: A Hocus Pocus Hulaween Takeover, and Midler documented the reunion on Instagram.

This is the first time we’ve seen Midler, Parker, and Najimy in costume together since the 1993 film and it’s a delight! It’s transporting us back to Salem, when we could all trick-or-treat together without the fear of catching COVID. Simpler times. But we’re grateful that this special is giving us something to look forward to during such uncertain times. We’ll take all the happiness we can get right about now. 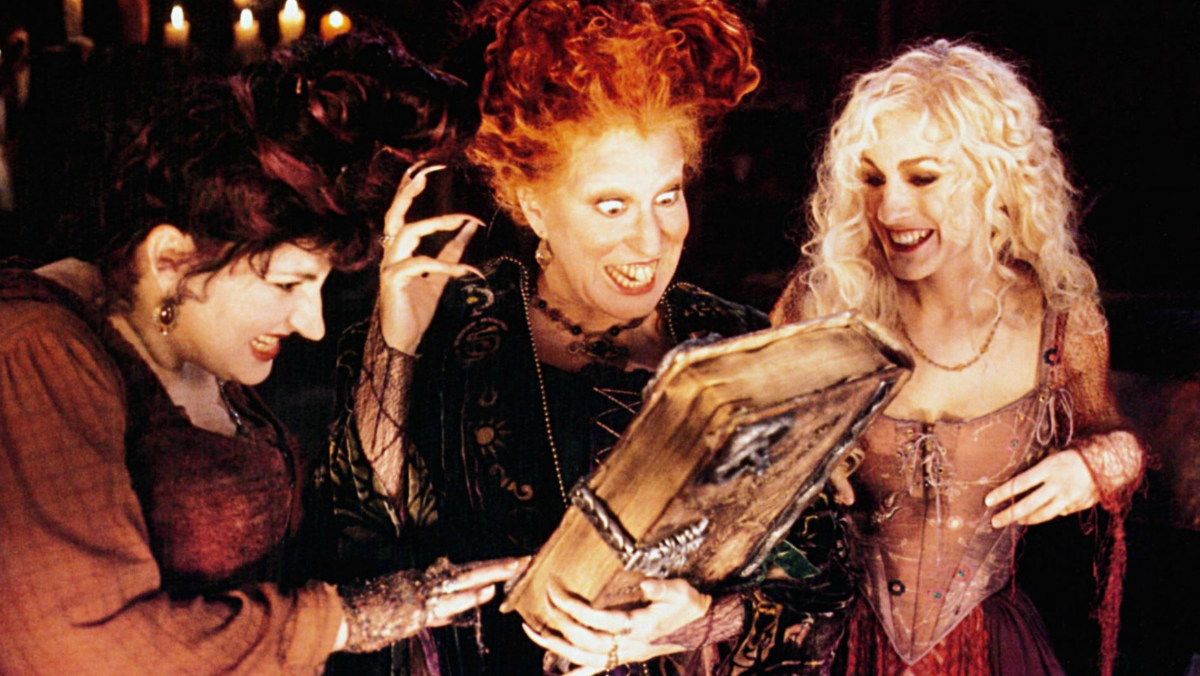 You can buy your ticket to the event for $10 here. Stay tuned to Nerdist for more information about this special reunion!