Well we asked for it and, unlike most everything else in 2020, we got it. The impressionist who performed the entire first act of Lin-Manuel Miranda’s  Hamilton as The Muppets has returned with the second half of the show. It’s just as silly and perfect as the first part, minus the end where we have to be sad about Alexander Hamilton’s death.

Because even a clucking chicken can’t soften the impact of Aaron “Gonzo” Burr’s fatal shot.

Ricky Downes III completed his musical Muppets masterpiece by performing the entire second act of the show (which we first came across at Laughing Squid). Just like with Act I each song is followed by commentary by Statler and Waldorf. Yes, including at the end. What? You expected a sad, moving finale to get those two to feel actual human/Muppet emotions?

This time, like in the real Broadway show, Fozzie Bear switches to play Thomas Jefferson, Rowlf the Dog stars as James Madison, and crowd favorite Beaker beeps through a rousing, sad portrayal of the ill-fated Philip Hamilton. 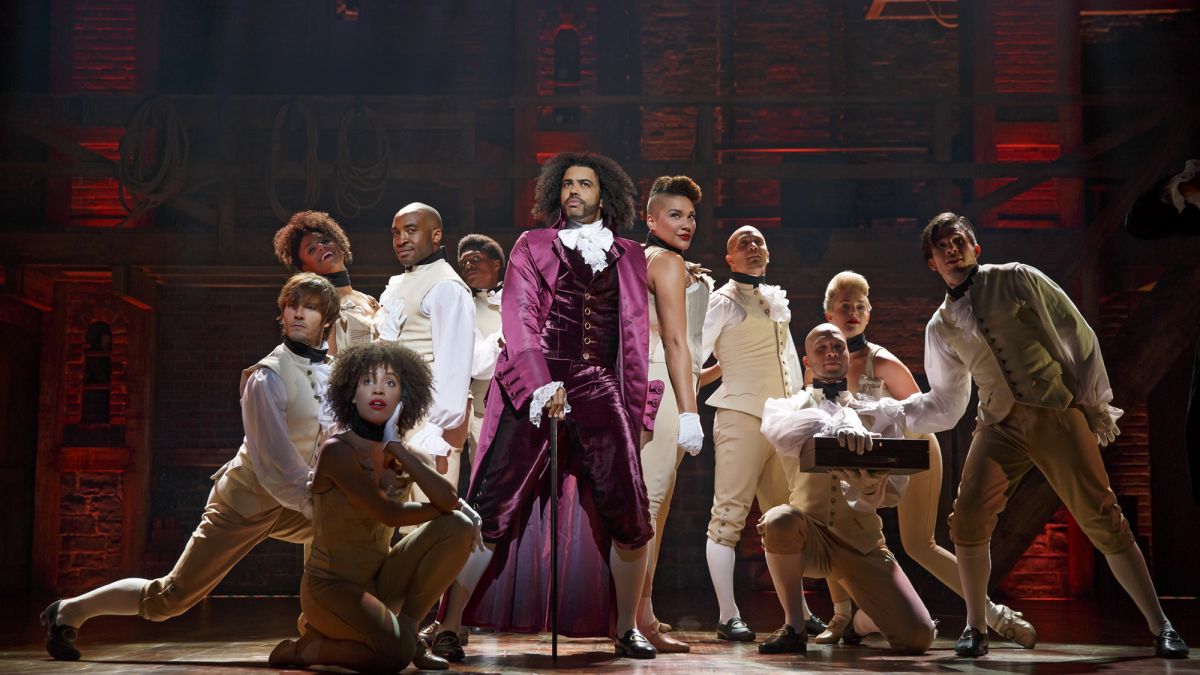 But the Act 2 cast is far bigger than the first. More Muppets—and some of their famous friends—get to join the fun. Janice stars as Maria Reynolds, Pepe the King Prawn as James Reynolds (perfect, right?), Dr. Teeth as George Eacker, Dr. Bunsen Honeydew as Dr. David Hoscak, Sgt. Floyd Pepper as the King’s Aide, and Mahna Mahna and the Snowths as Dolly and Marth. Scooter, Robin, Rizzo the Rat, and Sweetums round out Washington’s Cabinet.

This is bigger than anything we hoped or asked for. I guess the only thing left is to hope for Disney, which streams the live-recording of the Hamilton stage show, to actually give us a Muppets movie version.