If you’re like me, you might have grown up with wonderfully creepy toys like Madballs. Or maybe you remember loving and collecting weird (and kinda gross) classics like Garbage Pail Kids or Wacky Packages. Well, this year the folks at Mondo have a spiritual successor to those bizarre product lines of the past, with their new series called Mondoids.

Mondoids is an entirely new line of designer vinyl figures that feature freaky takes on sci-fi, horror, and comic book icons. And they are making their debut at this year’s Comic-Con in San Diego. There’s even an ’80s-style ad to go along with the big announcement, which is sure to take you back to the good old days when toys being icky was a huge selling point.

Each toy in the Series 1 lineup for Mondoids features a removable head that can be mixed and matched with most other Mondoids figures bases. Mondoids Series 1 includes Marvel Comics – Venom (regular and SDCC exclusive variant), Marvel Comics – Green Goblin, Gremlins – Melting Stripe, Fallout – Vault Boy, Friday the 13th – Jason Voorhees (regular and Mondo webstore exclusive variant), Jurassic Park – Raptor, and a super-sized Jurassic Park – T-Rex Mega Mondoid. Most of these will set you back a mere $20 a pop, while the Jurassic Park – T-Rex Mega Mondoid will clock in at $25. The exclusive Venom, which is limited to 500 pieces, is priced at $35. Here’s hoping Jason is joined by Freddy soon, and Strip is joined by Gizmo in future line-ups! 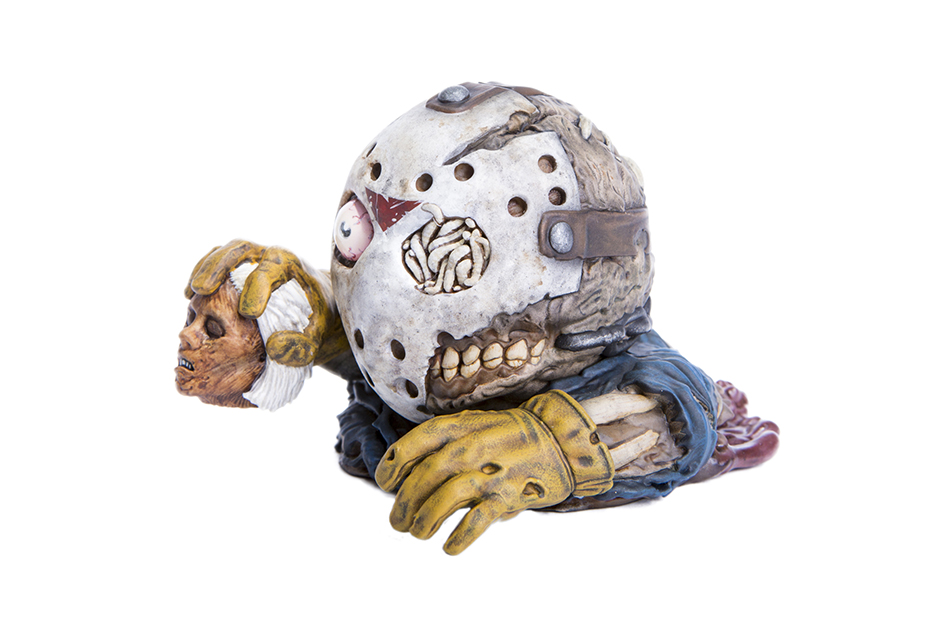 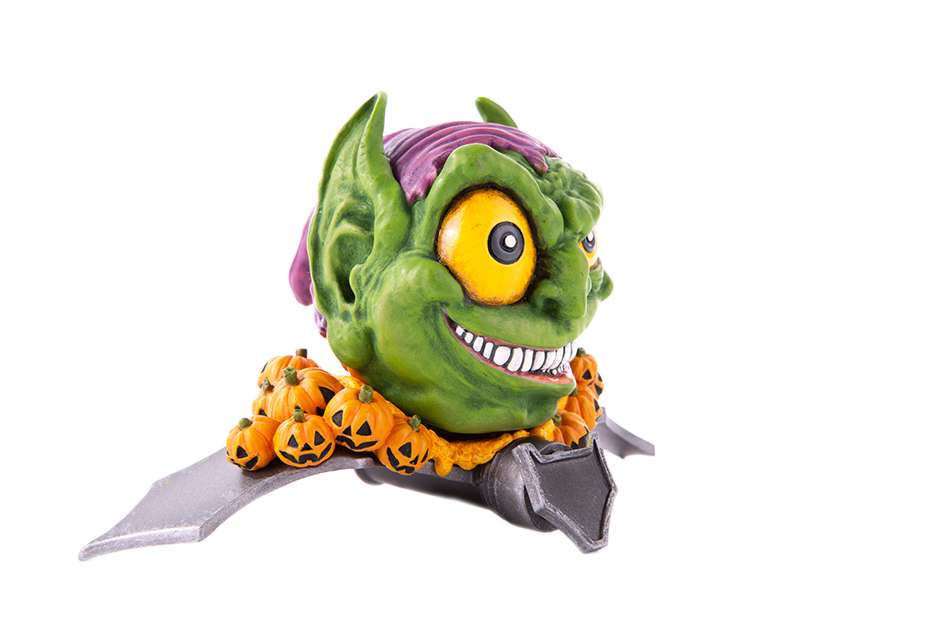 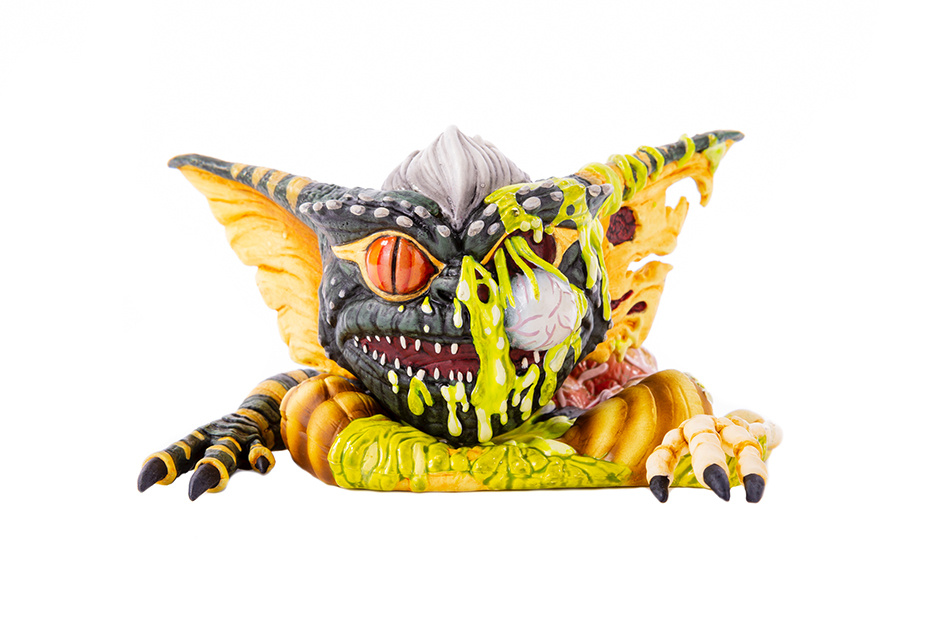 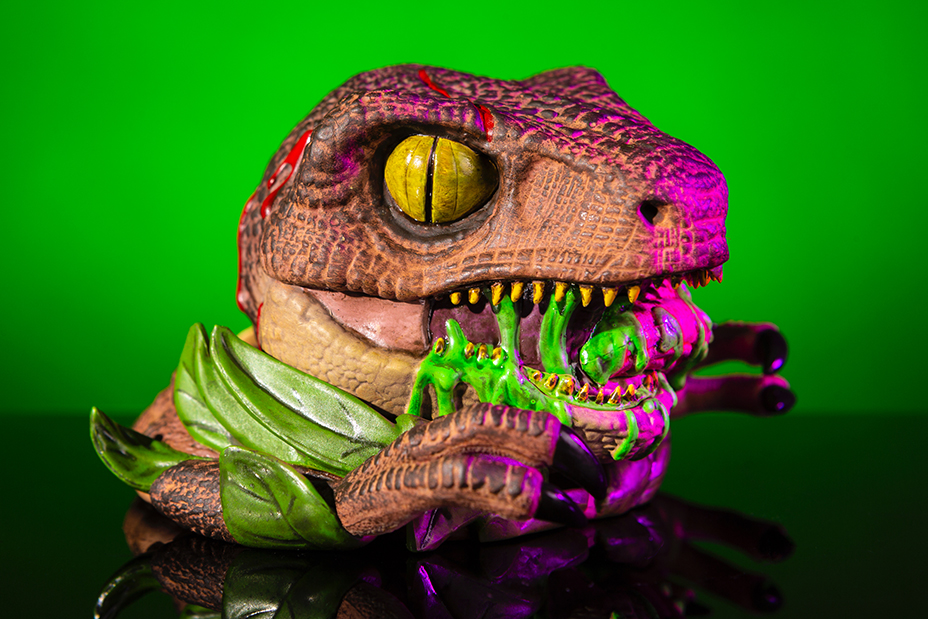 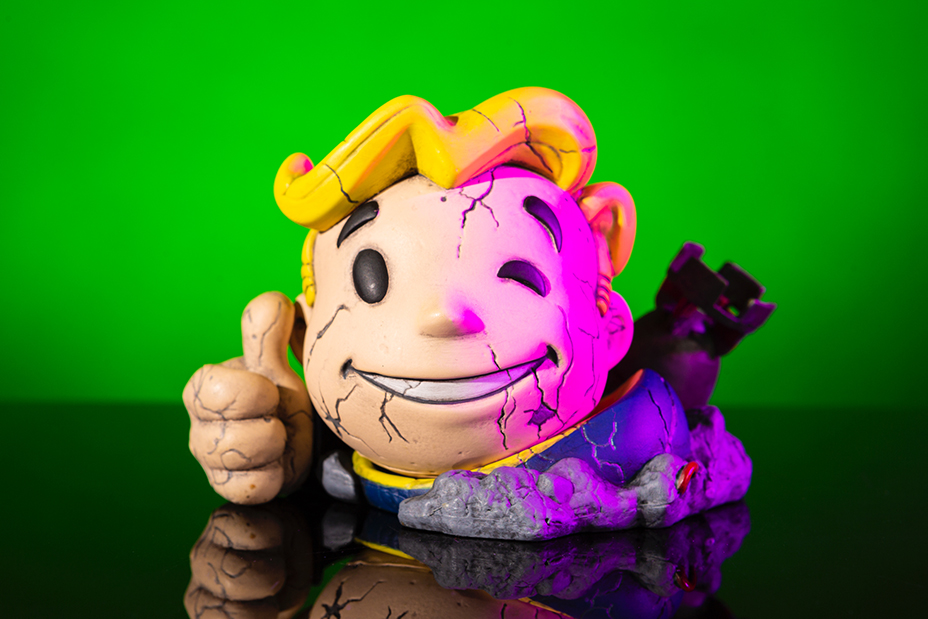