GM Tips is our series to help Storytellers and Game Masters improve their craft and create memorable roleplaying experiences. These one-shot encounters are designed for inspiration in any system. Feel free to use your GM powers to adjust any of these elements to suit your work and make it more immersive for your players.

Every GM knows their set-piece encounters or the main fights from the campaign book they’ve purchased but what about encounters for random information gathering? This encounter is for when your characters need to scrounge up information and you want to add gravitas to the situation. Additionally, this encounter is great for when one of your players is (inevitably) late, as this tea house can serve as a way to advance the story without a full party.

Whether your game is cyberpunk, urban fantasy, or high fantasy or any other genre, information flows from those who have it to those who do not — for a price. Lucian Montague is an insane information broker with an overly flamboyant attitude and a love for dead things, fancy tea, and games of chance. With a reputation of being fiendishly difficult to put in the grave, most magistrates have simply let the meddlesome information broker exist.

The characters, in need of information or just looking to have a fun conversation can find this know-it-all at a tea house called The Rising Sun. Inside, the characters can play a game of chance with information on the line: success means they get true, actionable, information and failure means they must reveal secrets of their own. 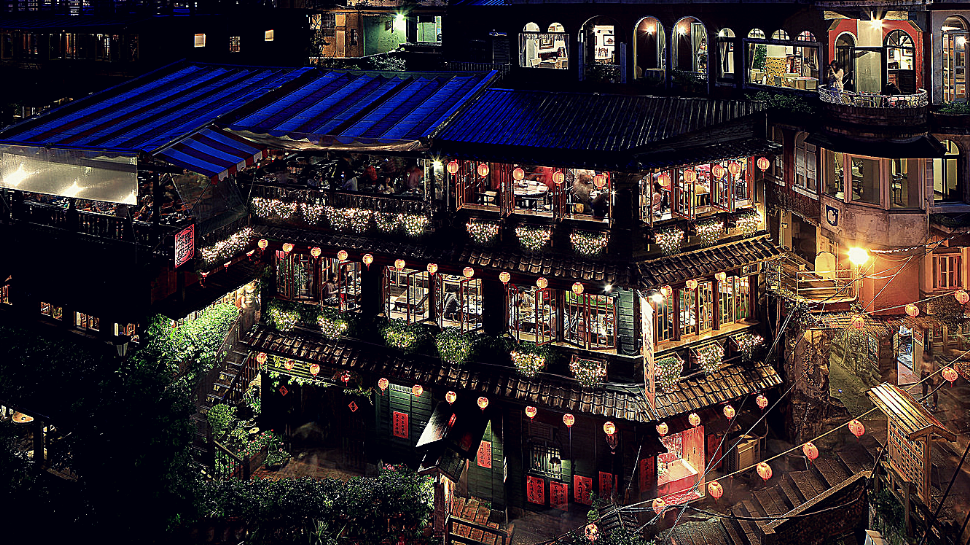 The game is simple inside the seedy tea house: filled with soot-laden sailors and smelly soldiers, burly men (or orcs) work as waiters for the patrons. The draw for the Rising Sun as an alcohol-free establishment is their rather impressive array of imported teas, spices, and coffee from around the world (or realms). Lucian’s wide trading empire allows him to collect all sorts of useful information and odd trinkets, but money and wealth are not his motive—chaos is. An entity beholden to games of chance and Lady Fate, he’ll bet everything for the right odds and laugh even when he loses.

As the patron of his empire*, he will gladly accept a card duel for information to any customer. Customer is the keyword here. In order to bet information, the characters must at least order some variety of tea or food personal to their characters. Making your players imagine their characters favorite tea is a fun exercise. As a storyteller, now is a fantastic time to serve your players some tea (in the style of experimental storytelling). Once everyone is settled, let’s raise the stakes.

*Depending on which day of the week it is: he always loses on Tuesdays to a random waiter.

The characters state what information or secret they are trying to buy if they win, and must have a secret that they are willing to part with should they lose. Lucian has an uncanny knack for knowing if the secrets and information are of equal value (GM discretion), so tricking the fates here should be disallowed. Once the roleplaying has finished, use a Tarot or old set of playing cards to play a hand of Blackjack or Three Card Monte (or any game you love) with the characters. Running the encounter with a physical prop rather than a gambling skill roll increases immersion, however, if a character is particularly skilled at gambling in your system, let them peek at a card if they make their roll.

Once the game has gone two-out-of-three, Lucian will honor the deal and reveal to them secrets that they seek. How he gains the information is up to the campaign in question, but I prefer him speaking to the lands of the dead and whispering to forgotten objects myself.

Should the players lose and offer up secrets of their own, it’s great to keep those secrets in your back pocket. Who knows, you might find an NPC in the universe who might later buy those secrets and use them in the future.

Are you in need of quick encounters? Let us know in the comments what system agnostic encounters you need!