Save Up to 60% on These Funny Games for Winter Nights

Unless you’re hitting the slopes, this is a good time of the year to stay in and stay warm. But with the pandemic putting a damper on going out to the movies, we’ve all exhausted our streaming watch lists, which begs the question: What do you want to do tonight?

Here’s a list of eight great games to consider playing on just those nights. Though some of these games would be better suited for evenings when the kids aren’t around, you’ll find savings of up to 60% off. Beware that the contents included can make certain individuals blush easily, or even possibly offended. 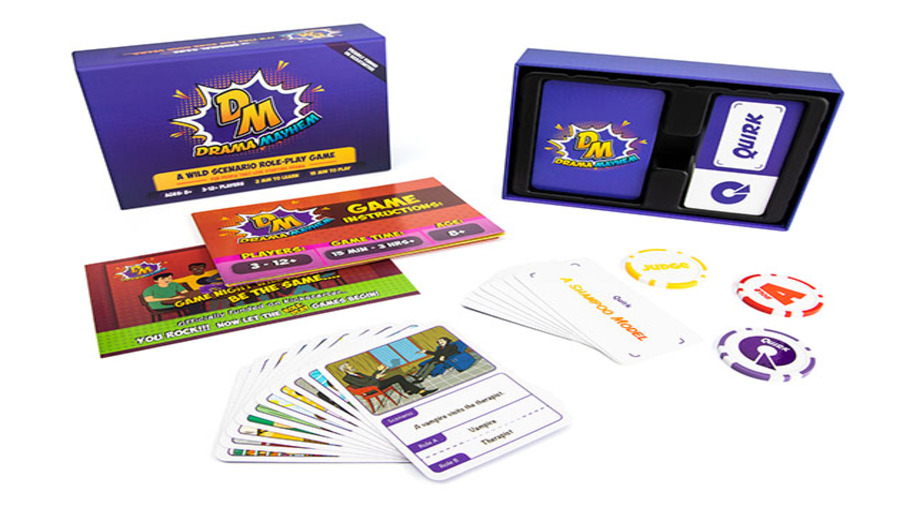 Here’s a rough mash-up of Apples to Apples and Charades, a drama-filled party card game packed with ridiculously funny antics. To win a round, players act out a minute-long improv that’s guided by wild scenarios and crazy quirks. Successfully funded on Kickstarter, the 60 scenario cards and 60 quirk cards in every set add up to millions of combinations and fun that never gets old. 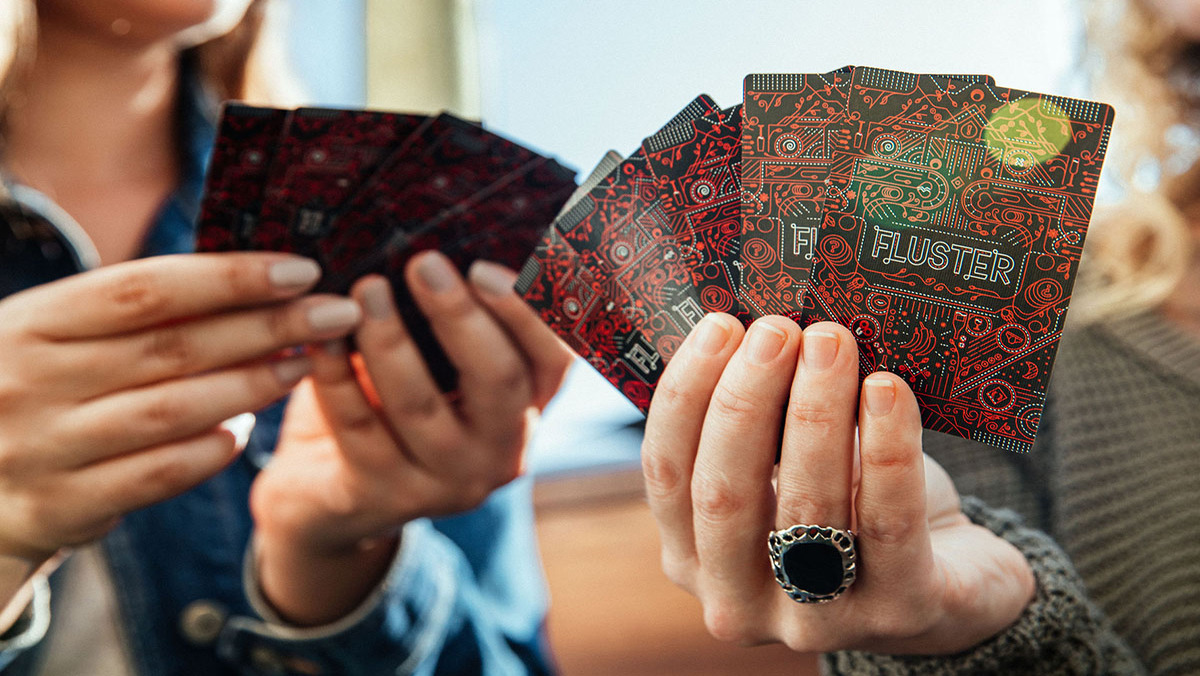 This game, successfully funded on Kickstarter, inspires hilarious stories, unexpected insights, and deeper connections between friends. With a deck of 100 strange questions, you’ll engage in thought-provoking conversations and funny stories. There are also special cards that open the questions up to the whole group, and some that even turn questions back on the asker. 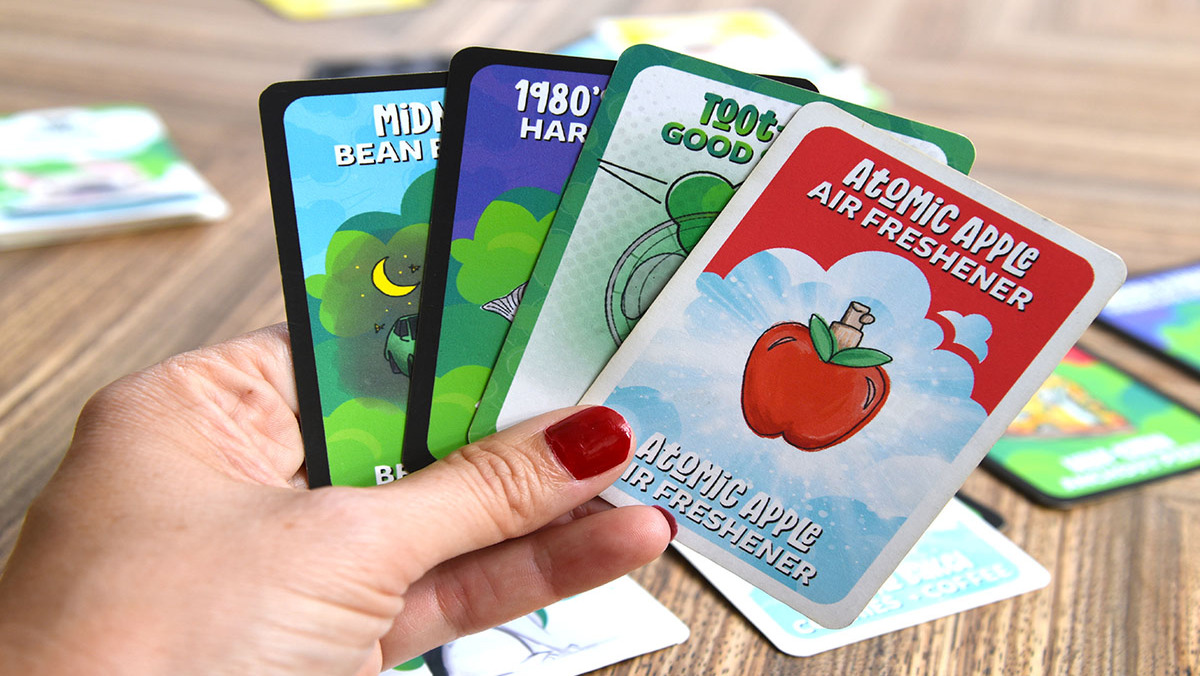 This game is sure to keep you laughing, and it’s quick to learn, family-friendly, and takes just about 15 to 25 minutes to play. Dominate your opponents and strategically steal their furry little friends as you battle it out for the title of top dog. The game gets more intense with each card you play because the more Frenchies you have, the more there are to heist. 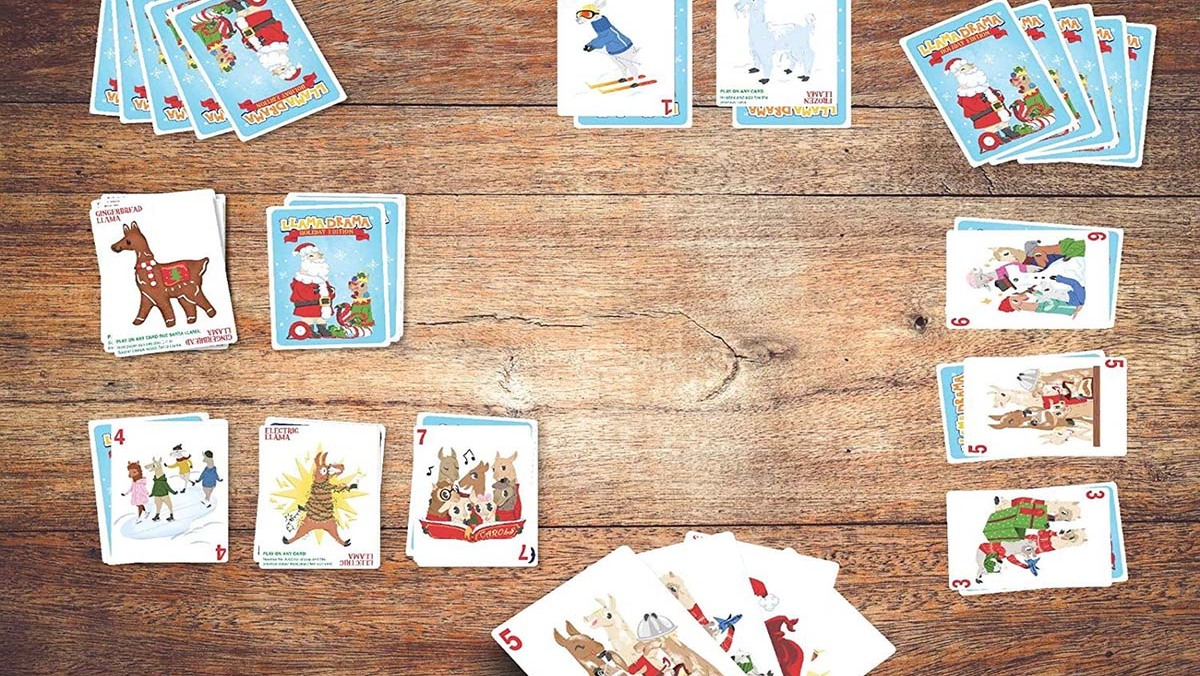 Here is a game that’s both exciting and family-friendly. With over 1,000 ratings and earning 4.6 out of 5 stars on Amazon, this is an excellent present for holidays, birthdays, parties, and game nights for your friends or family. It’s easy to learn, just take turns playing cards according to the Llama Hierarchy. 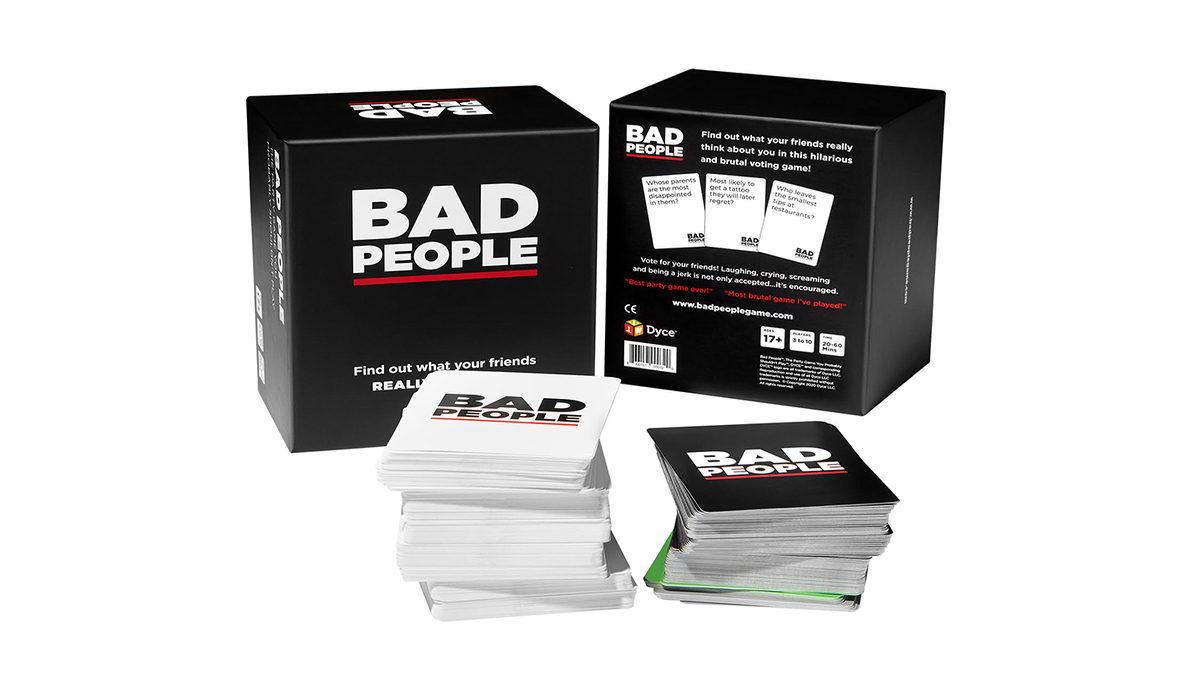 With over 3,000 people on Amazon rating this 4.6 out of 5 stars, this game is definitely not for easily offended people, since laughing, crying, screaming, drinking, and being a jerk is not only accepted, it’s also encouraged. You’ll share crazy and ridiculous stories after each round. Find out what your friends really think of you and get to know them better. 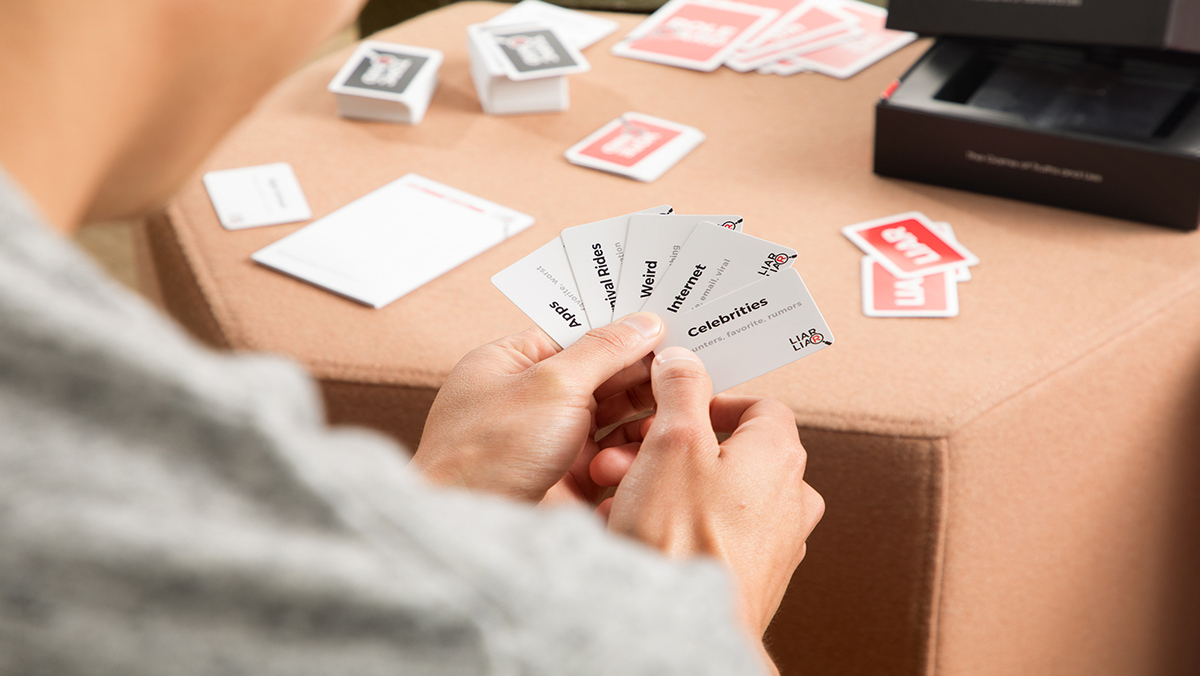 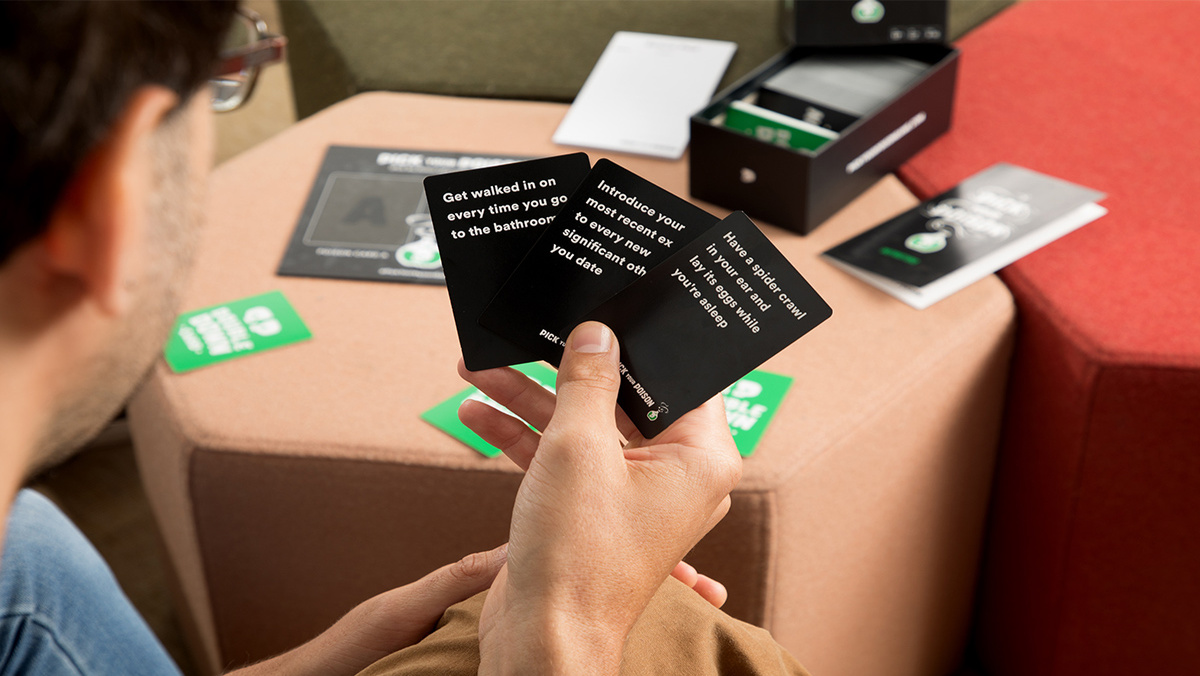 This adult card game is filled with unfathomable “what would you rather do” scenarios, and received 4.5 out of 5 stars on Amazon. Three or more players compete to create the most difficult scenario possible by combining two Poison Cards (and there’s 300+ included, so imagine the possibilities). Everyone anonymously “picks their poison.”

The Voting Game: Party Card Game About Your Friends 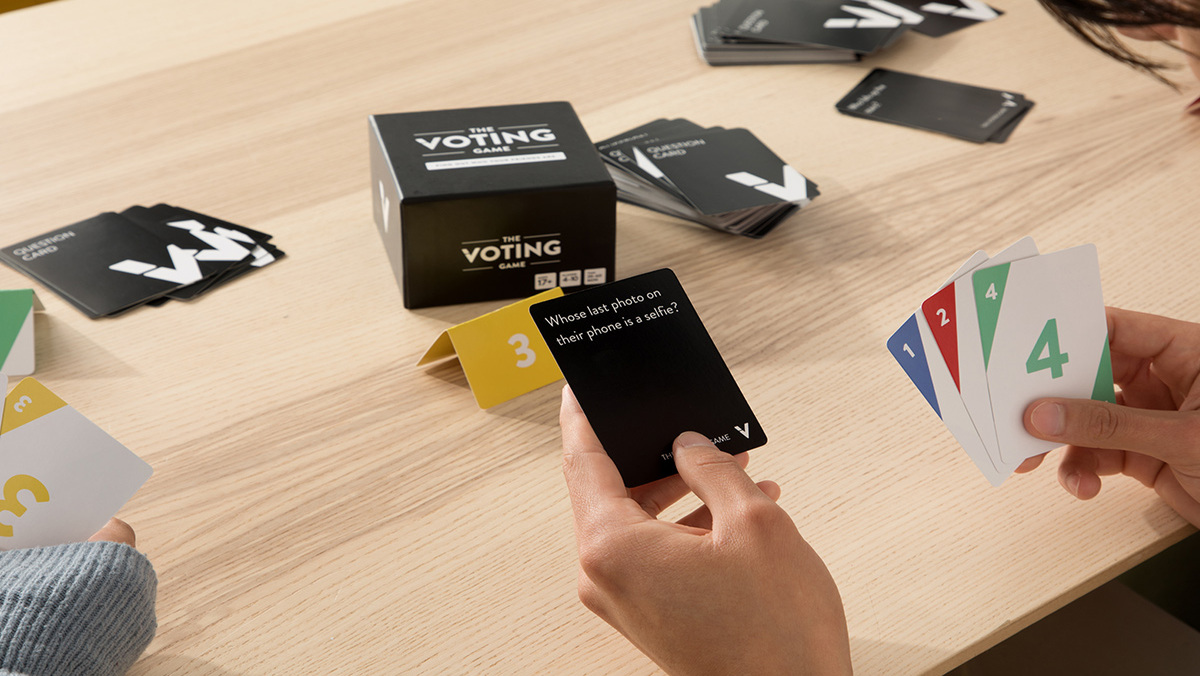 This party game, rated 4.6 out of 5 stars on Amazon, uncovers some of the hilarious truths behind your friendships. You vote anonymously for the player described by the current question in each round. Then, after you add up the votes, watch as the personalities of your friends are revealed.