FUNKOVERSE Is a Whole New World of Miniature Gaming - Nerdist

FUNKOVERSE Is a Whole New World of Miniature Gaming

If you’ve ever wanted to play with your Funko Pop! collection but wanted to keep your figures safely on the shelf, Funko has the game for you! Funkoverse is a brand-new strategy game featuring some of your favorite pop culture characters in a battle for the ages. Grab the exclusive figures from Harry Potter, DC Comics, Golden Girls, or Rick and Morty and get ready to outwit and out-Pop! your friends and family in this miniature game unlike any other. 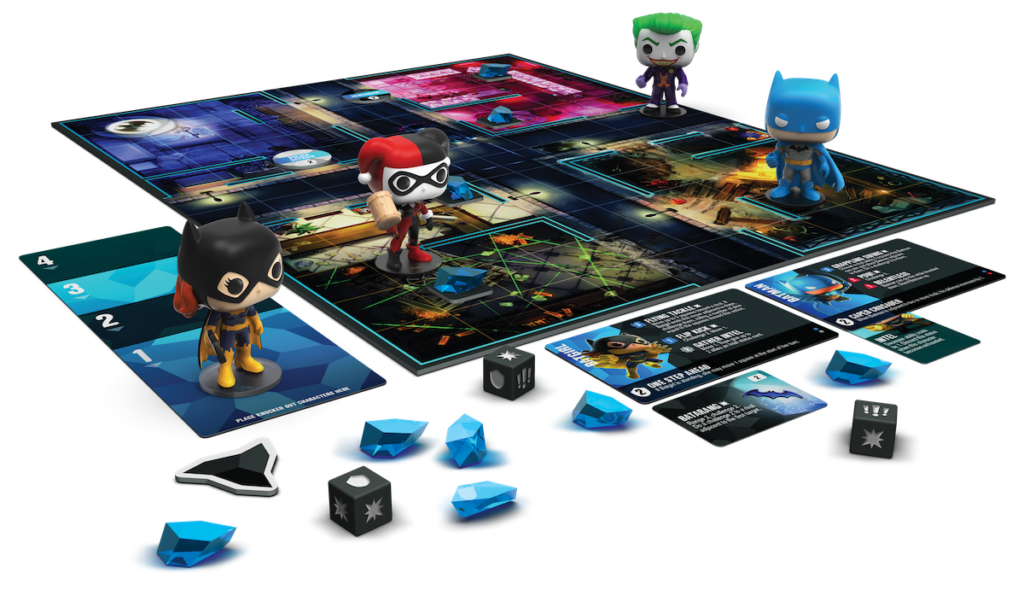 Funkoverse is a miniature game for two to four players ages ten and up. You can choose a two-pack or four-pack set, each complete with two-sided game boards, components, and the same set of rules. The packs also include scenarios to play through to add even more depth and tactics to gameplay. But don’t let that daunt you—Funkoverse is designed so that longtime players of miniature games and players new to the genre can jump in and play! 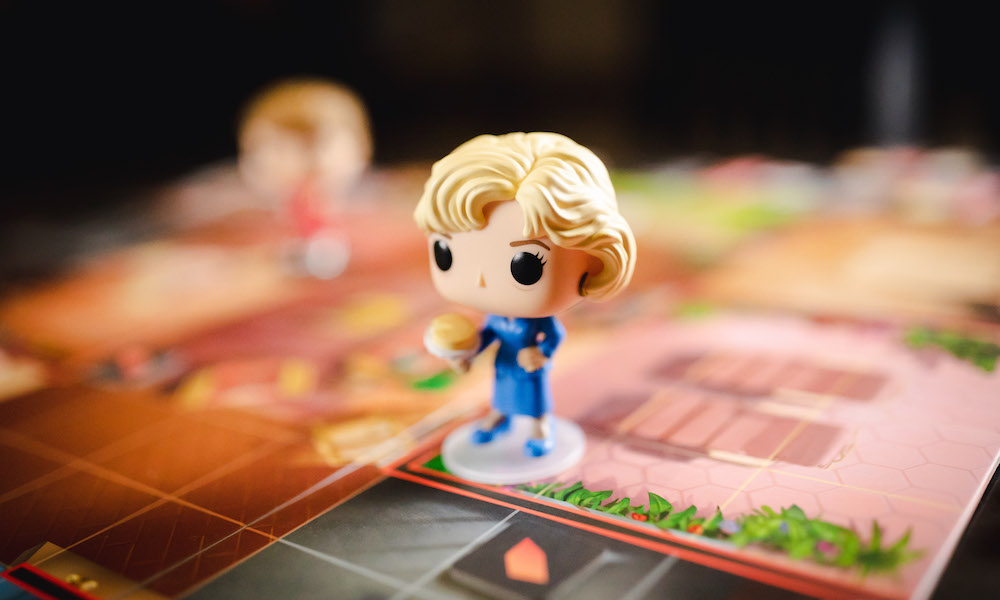 The three-inch Pop! figures in each box can only be found in Funkoverse. Buy both the two-pack and the four-pack to collect all six figures for Harry Potter and DC Comics or the two-packs for The Golden Girls and Rick and Morty. Each figure has their own special abilities in the game. Mix and match pieces of different games for even more fun!

And, of course, you can stick the small Funko figures on the shelf with the rest of your collection, but not for too long. These Pops! are made to play.

Funkoverse is heading to Gen Con (August 1-4)! Play the game in demos from Funko all weekend long, and you can even score a chance to buy the game right there at the show. Funkoverse will be available in wide release this October.