THE EMPIRE STRIKES BACK Gets a Modern Trailer Upgrade - Nerdist

THE EMPIRE STRIKES BACK Gets a Modern Trailer Upgrade

It’s been 40 years since  The Empire Strikes Back came to theaters, and it still might be the best sequel of all-time and the best Star Wars film ever. Those are two incredibly lofty achievements, but at least one aspect of the film hasn’t aged well. (Well, besides that incestuous kiss between Luke and Leia). We know the Skywalker family saga took place a long time ago, but the movie’s original trailer feels much older than that. It’s a relic from the era of hokey, over-narrated promos. But ahead of its 40th anniversary, one fan has given The Empire Strikes Back the modern-style trailer it deserves.

And it has us excited to watch the movie all over again.

This stylish and moody fan-made trailer comes from the YouTube channel AD_edits. It doesn’t rely on a voiceover the way old movie teasers used to. Instead it’s “narrated” by dialogue from the film and set to some of John Williams’ most memorable Star Wars tracks.

But what’s really great about it is how little it spoils the movie. We barely see Yoda, and there’s no clue he’s the great Jedi master Luke has to find. Also, while many moments are teased, their outcomes remain in doubt. It also ends on the type of shot that would have had us losing our minds writing up fan theories. Luke squaring off against Darth Vader! What could it mean! We definitely would not have guessed “mirage in a cave.” But after that scene came and went their last lightsaber battle at the end would have been even more exciting. 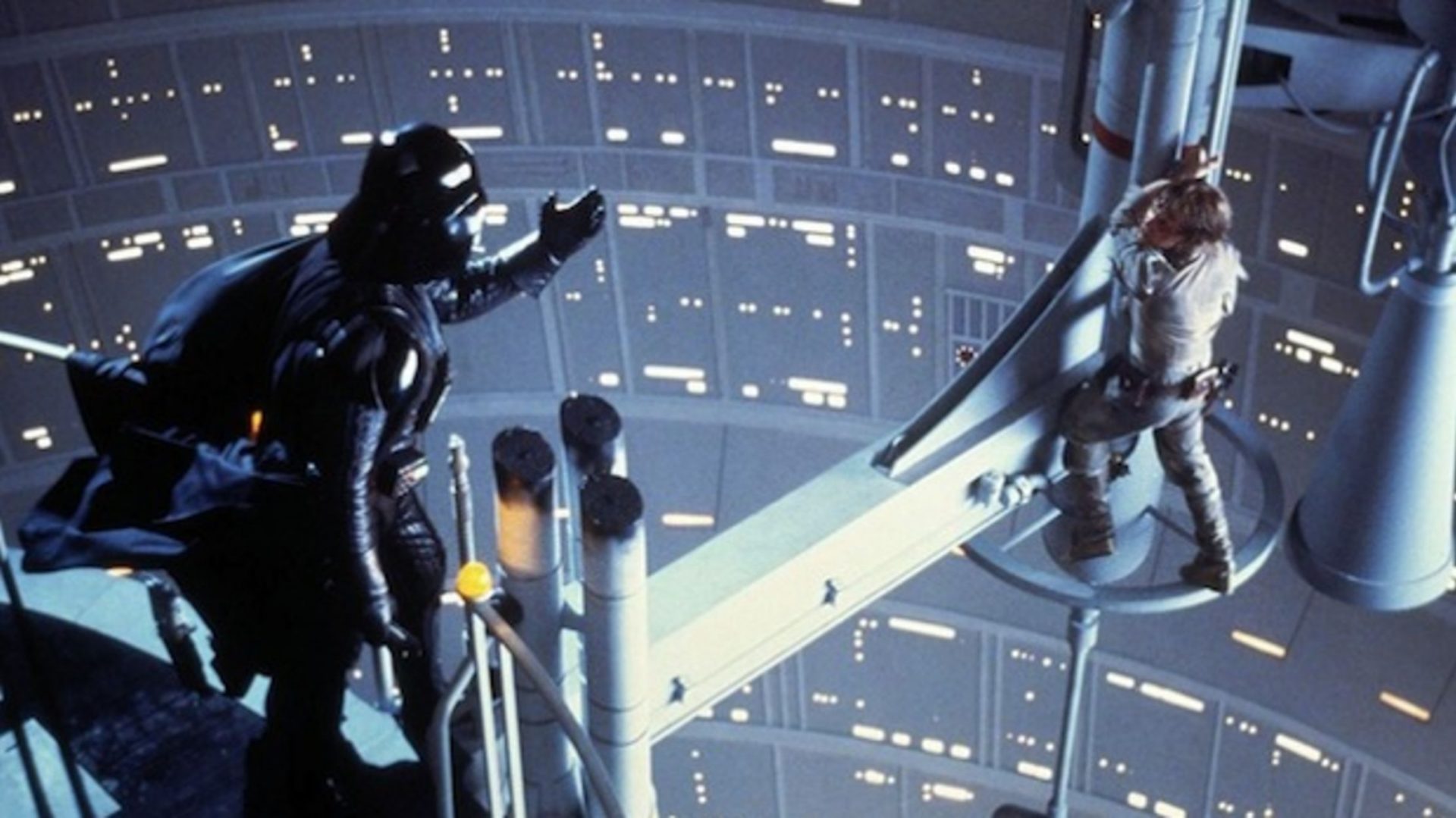 Not even the original trailer could avoid giving away major spoilers. It showed Vader was waiting on Cloud City for Han and Leia. In the theater we would have known the Sith Lord would be sitting at the table when the doors opened. It would have totally ruined the shock.

But that’s the least of the original trailer’s problems. It’s really cheesy in the way many old trailers are.

This is the trailer The Empire Strikes Back deserves.