A GM Quick Tip to Recover from Unexpected Events - Nerdist

A GM Quick Tip to Recover from Unexpected Events

GM Tips is our series to help Storytellers and Game Masters improve their craft and create memorable roleplaying experiences. The GM Quick Tips are single hacks discovered in the minds of storytellers everywhere.

Players cause unexpected explosions (or events) to unfold in every game. No reason to rehash why this is the case, it’s an accepted fact of tabletop RPG’s—otherwise, they would be novels. A default skill for storytellers is the ability to improv and react on the fly to these events, thus creating the entire experience. Even with the best planning, players can take actions that rip the heart out of our poor game-masters (we’ve all heard these tales).

In some cases, real-life is responsible for trashing the game. Friends have a falling out, players move out of the state, or other obstacles prevent the story from moving forward. Creating a new plotline for an event due to in-game shenanigans is fun. Having to rewrite your entire game going forward due to out-of-game truths is vastly less so. Before the game falls apart completely, give this tip a shot! 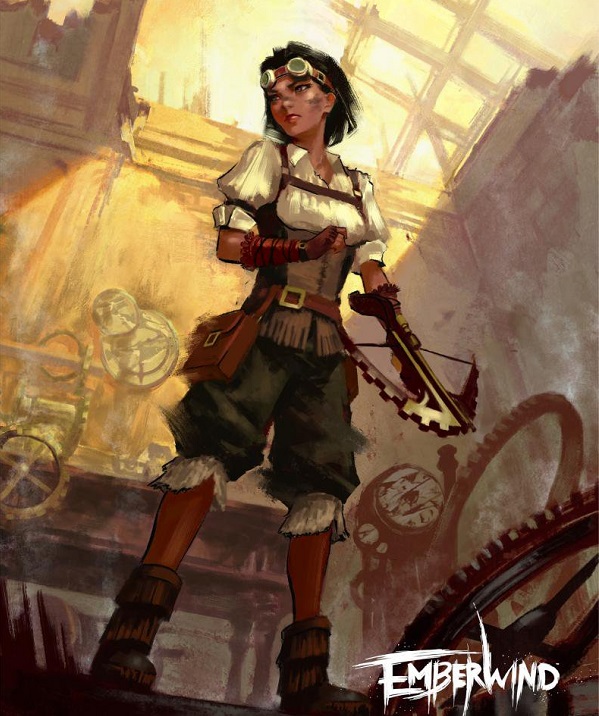 Regardless of the unexpected event happens live in person, or if outside the game, the path forward is the same. Grab one of your gamebooks (it doesn’t matter which one really, just something to thumb through) and take five minutes by yourself. Your goal during this time is to take a snapshot of the present; the event that just happened, how it impacts the table, and what plot-threads are dangling. Did one player just bounce from the game, and the current mission was tied to their backstory? Is it the final boss fight and every single dice the PC’s have rolled has been a critical fail? Getting a good mental picture of the present state of the games helps reduce your anxiety and lets you focus clearly for the next parts.

Next, walk you plot back three game sessions or story beats mentally or on paper. Where was the party at three-story sessions and what was their reason for ending up where they are now? It is from this exact point you can plan your alternate scenario: How would the future unexpected event change things? For example: In a Harper themed mission, your main Harper player has to unexpectedly quit the game. Looking back three beats, you recall they were in the town getting the mission from his contact. You didn’t know as a storyteller that the player was going to quit, but neither did your players and nor did that contact.

The third step of this is changing something in the background that the players never knew to help catch the outcome of this unexpected event. The party who hired them knew it was someones last mission (and was secretly testing the rest of them), or they had assumed the party was unlucky and heard tale of it for study. You can get pretty creative with how you reinsert a cohesive plot back together after an unexpected event—it just takes a little bit of editing. When authors write novels, we often do this after our developmental edits rip a chapter to shreds and we’ve gotta fix it. In the end:

Do you have a quick GM Tip for organized play? Let us know in the comments below!