5 Games that Bring You Closer to Your Mad Science Goals

While you may not have the education and bountiful patience required to push the boundaries of scientific knowledge, there’s no reason you can’t spend an evening competing against your friends for the dining room equivalent of the Nobel Prize. Embrace your inner mad scientist and take a look at these scientific tabletops, ready for your experimentation. 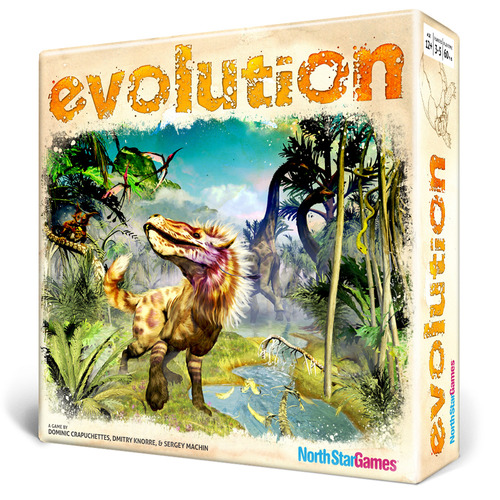 Not so much a game about being a scientist as one about exploring science itself, Evolution has you competing to create viable life adapted to competition against other creatures out in the wild. They eat each other, vie for food, and adapt to each other’s strengths. Some will die out while others flourish. The fun here is finding creative solutions to the changing evolutionary landscape, adapting symbioses, creating super predators, and discovering defensive combinations to make sure yours are the creatures harvesting all the food.

There’s something Dr. Moreau about experimenting with the features of animals and making them compete against each other for love and nourishment. 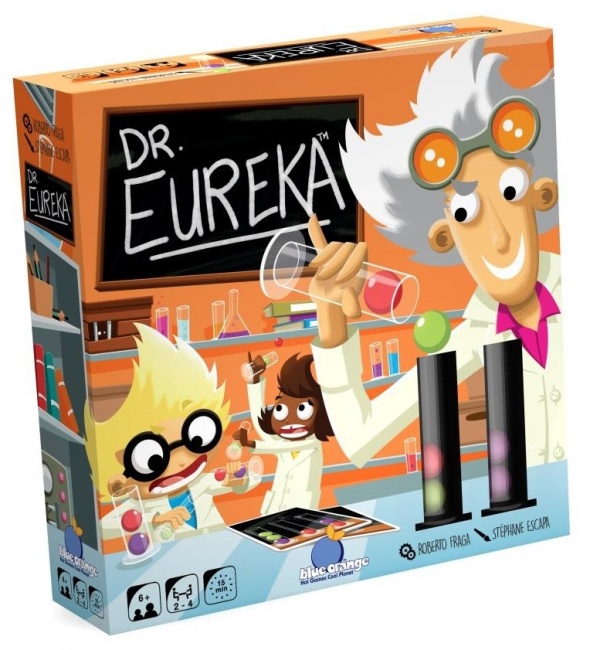 For the burgeoning chemist in your household, Dr. Eureka is a speed puzzle kids game that’s all about quick thinking and precision. Players aren’t allowed to touch the chemicals they’re mixing up, just like in a real lab (hopefully). They quickly, but caaaarefully build concoctions according to Dr. Eureka’s formula of the moment, scrambling to win I’m assuming research grant money?

Gotta get them thinking about a little hand-eye coordination and applied science early.

Linkage is a fascinating and inexpensive card game that has you reconstructing DNA chains as RNA equivalents. You’re basically enzymes. It’s a simple game with a lot of real science built into the theme and mechanics.

Here’s how to play:

Tesla vs. Edison: War of Currents 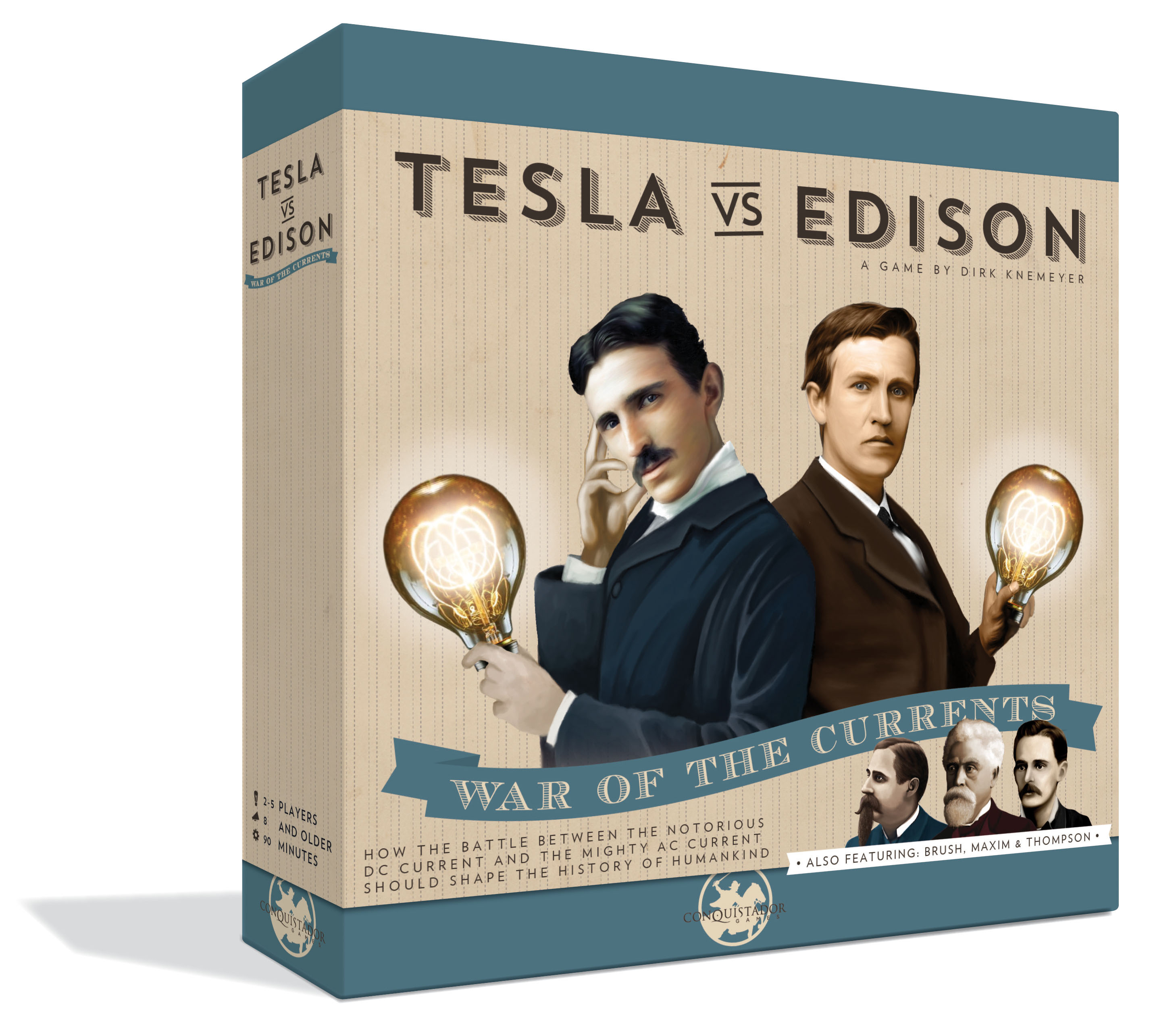 AC vs. DC, Tesla vs. Edison. It’s the 1880’s and a war is being waged between prominent scientists supporting direct current systems, and the superior but later invented alternating current technologies. Exhibit your tech, invest in residential installations, and battle for the hearts and minds of the pubic as up to 5 historical scientists go toe-to-toe for the future of energy.

You can even buy and sell stock in each other’s companies, undermining the successes of your inventor peers by taking advantage of their precarious economic conditions. Science. 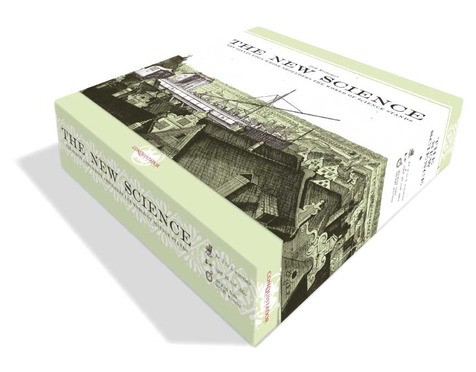 Another battle between geniuses, The New Science pits eggheads of the 17th century against each other in a fight for prestige through published papers and hobnobbing. Discoveries in the game follow historically appropriate tech trees in Astronomy, Mathematics, Physics, Biology, and Chemistry.

Be the revolutionary thinker of your age. Take down the haters with science.

Which games do you like to use to dive into science? Let us know which board games you like to experiment with in the comment section below.