5 D&D Monsters too Ludicrous to Believe

The pages of the Monster Manual are filled with creatures both tremendous and terrifying, but long-time Dungeons and Dragons players know that they’re also home to creatures that no one can take seriously. Were these cartoonish critters dreamed up by a mad god, or just a 1980s fantasy writer with too much time on their hands? Whether you love them or hate them, each and every one of these weirdos have survived the ages and reappeared in the latest D&D Monster Manual for your reading pleasure. 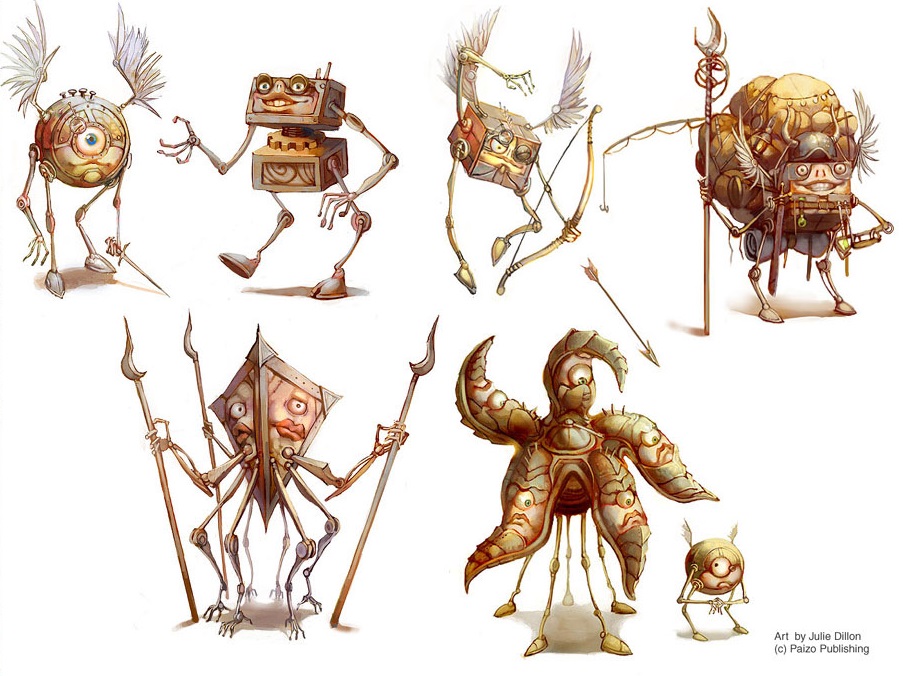 Even speaking as a fan of these little guys, why did the author of the 1983 Monster Manual II think that a race of flying, steampunk Mike Wazowskis was a good idea? The short answer: they’re silly little busy bees that make exploring the Outer Planes a ton of fun! The long answer? At their core, these little rank-and-file baddies are an in-depth examination of the nature of free will and predetermination. Pretty deep for an army of eyeball robots! 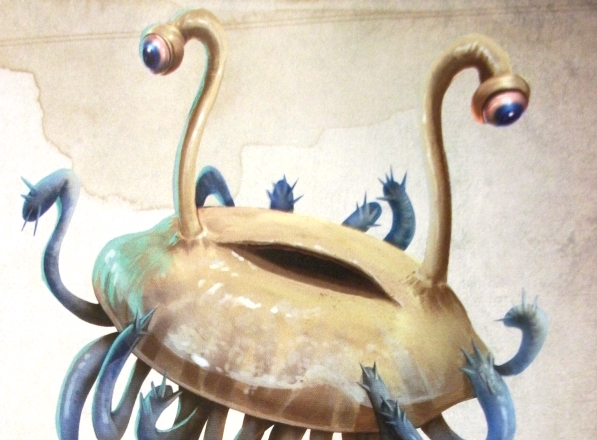 The humble flumph has gained a real cult following over the years ever since they appeared Rich Burlew’s webcomic Order of the Stick. Better yet, these psychic, acid-spitting, googly-eyed jellyfish are actually good guys! If your character is lost in the deep, dangerous Underdark, pray that a roving pack of flumphs will give her a hand. Or, if you’re a vile dark elf, it might spew acid in your face instead. Protip: If you’re ever in that situation, just flip the poor guy on his back. He’ll be helpless! 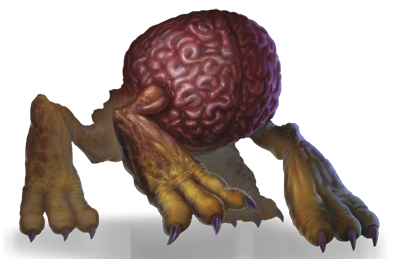 If dog is man’s best friend, then what’s mind flayer’s best friend? Why a giant human brain with dog paws, of course! Despite their silly, squishy appearance, intellect devourers may be the scariest creature on this list. Fans of Critical Role will remember Grog’s unfortunate run-in with an intellect devourer in the Underdark. Having your brain stolen by a brain with legs isn’t just frightening, it’s humiliating, so be sure to pump up your Intelligence save before you go adventuring. 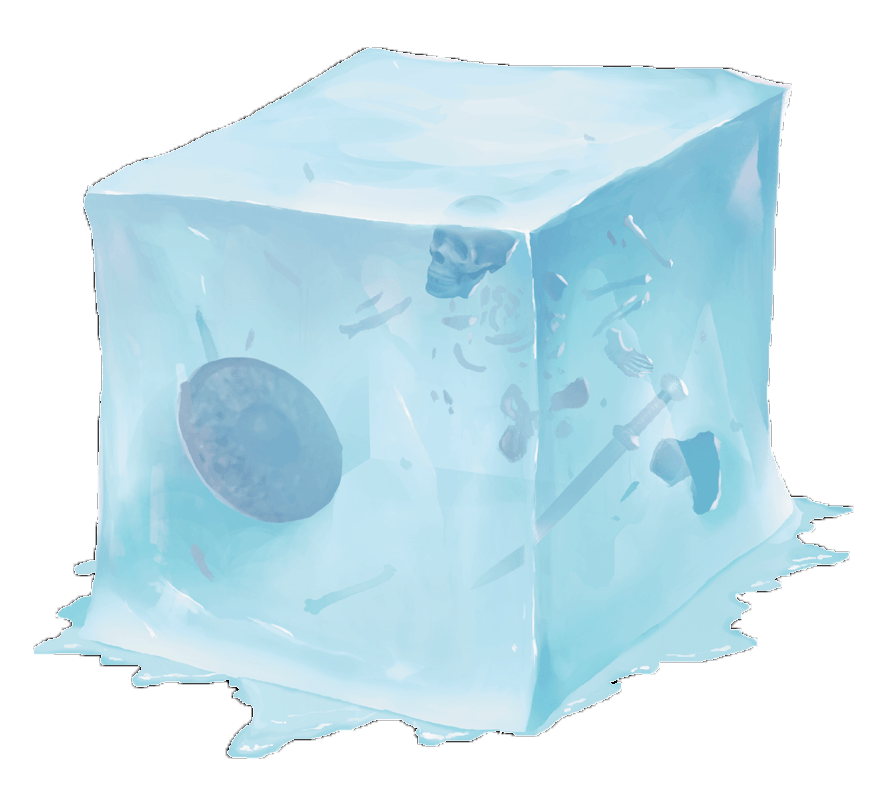 Adventurers and #Critters, please put the gelatinous cube out of its misery. It’s a cube-shaped hunk of flesh-melting goop. Its Intelligence score is 1. The only thing it knows is how to schlep its way through 10-foot dungeon hallways. Forever. Truly, the gelatinous cube’s life is a living purgatory. It probably isn’t even intelligent enough to attack you. Honestly, if you get killed by a gelatinous cube, you probably deserve it. Unless your Dungeon Master is breaking Wheaton’s Law. 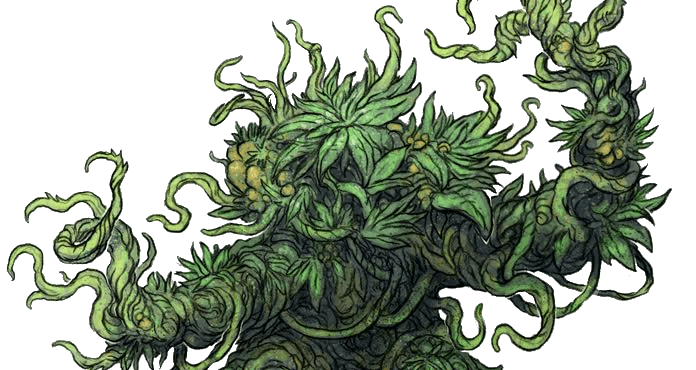 Lurking in the back of the 5th edition Monster Manual is the awakened shrub, which is exactly what it sounds like: a houseplant with a mind of its own. As one of the weakest of all monsters, it’s the manner that it’s called into existence is what makes this shrub so bizarre. To give life to a plant in D&D, a druid must call upon magic of near-mythic proportions to cast the spell awaken. Truly, the great mystery of the D&D world is why any sensible druid would use his phenomenal cosmic power to let his azaleas learn ballet.


D&D has had forty years to create the wackiest monsters the world has ever seen. Tell us about your favorite silly D&D monsters in the comments section!

Image Credit Unless Noted: Wizards of the Coast